Thank you for subscribing!
Got it! Thank you!
Home›Tips & News›Entry Requirements & Customs›Got a DUI? You're Banned from Canada (and Maybe These Other Countries) 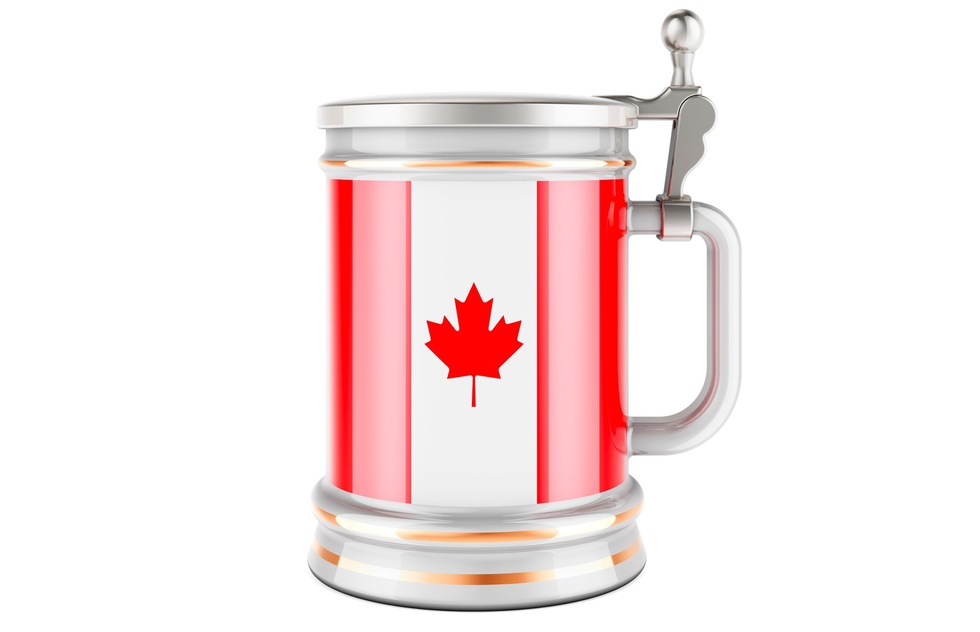 Got a DUI? You're Banned from Canada (and Maybe These Other Countries)

Sober up or stay home: Some countries refuse to admit foreigners who have been caught driving under the influence.

As if there weren't enough reasons to never drink and drive, here's another one: If you do, your international travel freedoms will be limited.

A conviction for driving under the influence that has not been expunged from the record could ban you from entering some countries.

In the United States, driving under the influence (DUI) is classified as a misdemeanor or a felony depending on where it happens.

But in Canada, DUI convictions are considered serious crimes—so serious that the country forbids people with DUI convictions from crossing its border for 10 years. That distinction makes Canada one of the world's most restrictive countries for travelers who have convictions for driving under the influence of alcohol or drugs.

Do not count on the generosity of border agents to let you in, and don't assume you can hide your record by not disclosing it. Canadian immigration officers have access to the criminal database of the United States and can check your history.

If you were sentenced for DUI and desperately need to enter Canada anyway, there are two potential ways around the restriction, but they take work, might not pan out, and must be accomplished before you arrive at the border. You can apply for a Temporary Resident Permit (TRP; CAD$200), which, if you're lucky enough to get, is good for up to three years.

You can also try to convince the Canadian authorities in advance that you have achieved what's called Criminal Rehabilitation, but even for that, you must have completed all of your sentence, including probation, at least five years ago.

The clock runs out after a decade. According to advice from the office of Canadian immigration lawyer Marisa Feil, "if more than 10 years have passed since the completion of your sentence ... you may be deemed rehabilitated by the passage of time."

As in Canada, Mexico's immigration laws treat DUI as a serious crime, so Mexico has a policy that says it can refuse entry to anyone with a conviction in the past 10 years, according to the California-based Simmrin Law Group.

Mexican authorities can also access American databases to check up on your criminal past.

But the potential to be refused for any DUI conviction remains.

According to Le Roux Attorneys, a Cape Town–based office that handles immigration and visa cases, "if the sentence for the drunken driving offense was rehabilitative community service, house arrest, or incarceration at a correctional facility, then the applicant can be declared undesirable when submitting a visa application and the visa application can be refused on that basis."

Official information from U.S. Customs and Border Protection advises that while a single DUI conviction probably won't be enough to bar you from the American border, "multiple DUI convictions or a DUI conviction in combination with other misdemeanor offenses can make a person inadmissible and require a waiver prior to entering the United States."

British travelers to the U.S. can consult the advocacy charity Unlock, which was founded by former prisoners to help people navigate obstacles raised by prior convictions.

Countries that do not explicitly bar tourists with drunk driving convictions might still choose to reject visitors based on the frequency and severity of a criminal record.

Australia, for example, requires an Electronic Travel Authority (ETA) e-visa from every incoming visitor. To meet application guidelines, everyone must pass a "character requirement" process that requires disclosure of prior convictions. It's up to the immigration agent to decide whether "past and present criminal or general conduct shows that you are not of good character."

Likewise, Japan, Malaysia, Thailand, and the United Arab Emirates take an interest in visitors' criminal backgrounds and reserve the right to refuse anyone on the basis of them. While those countries do not explicitly refuse entry to visitors with DUI convictions, it's possible to be excluded on that basis, particularly if the crime was serious enough to result in harsh punishment, such as prison time.

If a DUI conviction was classified as a felony rather than a misdemeanor, that increases the chances of being denied at the border.

It's not a good idea to hide a criminal past when you're applying to enter any country. Many nations share crime databases anyway.

If you are rejected from any country for a DUI conviction, there are a few things you can do.

One is to have the conviction expunged from your record; work with a lawyer in your home country to do that.

Another way to get around a DUI-based entry ban is to apply directly to the country for a visa. There are always lawyers eager to take your case—and lots of your cash—to try to mitigate the mess.