Thank you for subscribing!
Got it! Thank you!
Home›Tips & News›Entry Requirements & Customs›Will He or Won't He? Trump Has Not Withdrawn His Threat to Forbid Travel to Cuba 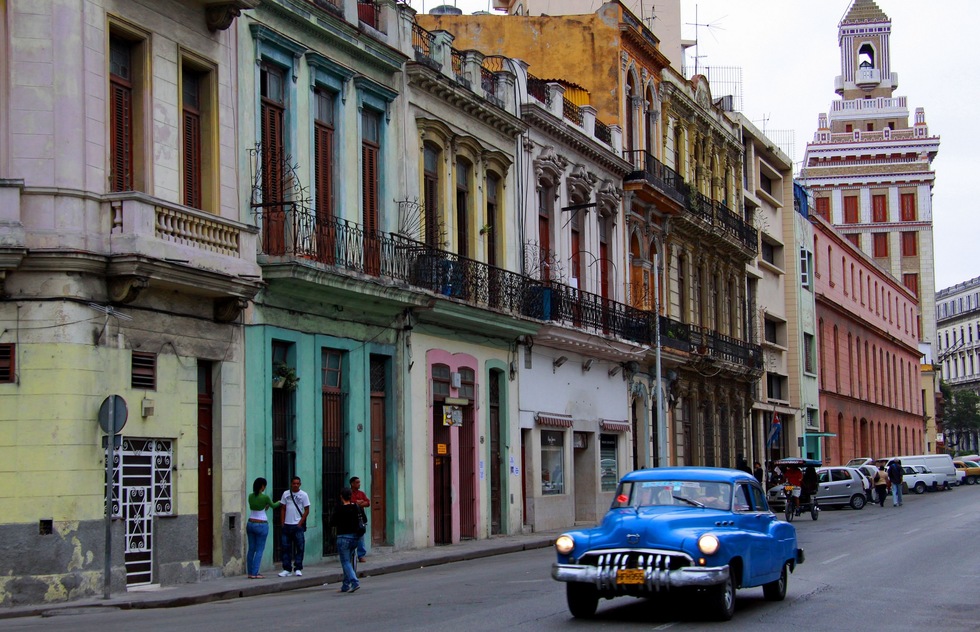 Will He or Won't He? Trump Has Not Withdrawn His Threat to Forbid Travel to Cuba

American cruise lines are preparing to enter the Cuban market with force, but will politics quash the budding potential for new jobs, new revenue, and new explorations?

In perhaps the biggest current travel news, Cuba has authorized six large and medium-sized American cruise ships to operate multiple cruises to Havana, Cienfuegos, Trinidad, and Santiago de Cuba. When? Starting in just a few short weeks.
At a press conference in Havana to announce the news, a Cuban official also declared that nearly a dozen other U.S. ships were about to be authorized (subject to paperwork) to do the very same thing. If that happens, Cuba will be one of the most heavily visited of all Caribbean nations.
The ships receiving immediate approval are the following:

But here's the rub. Throughout the recent election campaign, President-elect Trump was emphatic in stating that he might reverse the recent Obama policy of opening up Cuba to increased American tourism; that he might require major changes in Cuba's government and policies before he would allow increased American tourism to Cuba.
As for the Cuban authorities, they made it clear in their press conference that they would do no such thing, thus creating an impasse between the two nations.
What will happen? The matter should be settled quickly, as major cruise ship planning is currently underway.

As a would-be passenger, your best course is to periodically consult the websites of the major cruise lines receiving authorization to begin Cuban cruise programs (especially Royal Caribbean Cruises, and Norwegian Cruise Line) to determine how real is a proposed maritime movement to Cuba. Certainly, if a policy of permitting cruises to Cuba is allowed, it will overcome the chief current barrier to visiting that intriguing island: the scarcity of accommodations there. Cruise ships bring their own beds, their own meals, and they could suddenly open up travel to Cuba to an extent that no land tour operator can presently do.
Dare we hope?
Cruise
Entry Requirements & Customs