Thank you for subscribing!
Got it! Thank you!
Home›Tips & News›Hotels›Can't Find a Cheap Hotel in Europe? Try the Ramadan Trick 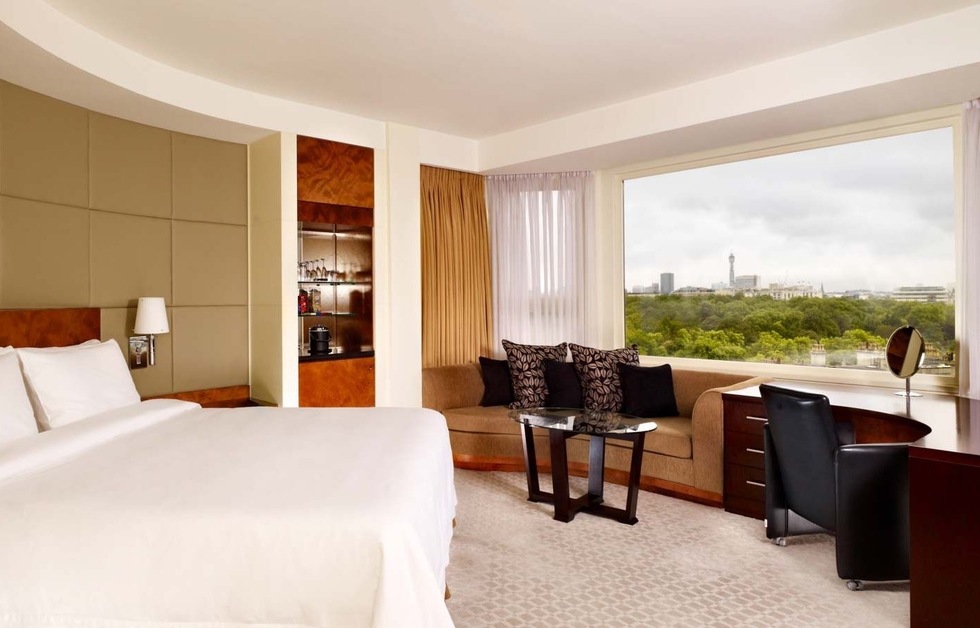 For travelers who are not observant Muslims, it's a time of year that may yield surprising deals in non-Islamic vacation destinations.

Usually, Frommer's warns readers to check for local holidays before booking trips. When festivals and religious observances are on, availability can dwindle, opening hours can be curtailed, and costs spike.

But sometimes, festivals and holidays can work to the benefit of those who don't celebrate them. If you're a traveler who is not a practicing Muslim, for example, Ramadan presents a surprising opportunity.

One night during a recent research trip to London, I found it impossible to locate a hotel room that wouldn't cost me the equivalent of US$600 a night. A few events, including the famous Chelsea Flower Show, were jamming the city with tourists, so rates all over town, even at the cheapest dives, were through the roof. All of the usual hotel options were full.

But then I stumbled across a curious loophole. Hotels that catered mostly to Muslim guests were half-empty. By going to one of them, I found a room I could afford.

Why? Because it was during the month of Ramadan, when observant Muslims fast all day and refrain from indulgences. For many believers, that means they don't travel.

People are creatures of habit—they tend to make reservations at the hotels they know or have heard about. London is a huge destination for Middle Eastern and Arab tourists, especially wealthy ones who inject hundreds of millions into the British economy each year. Some very fine hotels cater to them. These properties are identical to those favored by the greater public, except in small ways you might not notice. For example, they might offer cigar bars in addition to cocktail bars in order to appeal to nondrinkers, too.

In London, the most popular neighborhood for Middle Eastern and Arab visitors is Knightsbridge, famed for its expensive boutiques and high-end amusements. (The Park Tower Knightsbridge, pictured above, is usually full of well-heeled Middle Eastern guests expecting top-level accommodations—after all, the Muslim consumer market is worth an estimated $1.9 trillion annually.)

Other cities within easy reach of Muslim-majority nations, particularly in Western Europe, have their own areas that are popular with visiting Muslims. You can learn more by checking specialty travel sites geared to the Islamic faith, including Have Halal, Will Travel; HalalBooking.com; and Tripfez.

During Ramadan, the hotels in those neighborhoods see business sink for a month. And because those hotels are often luxury-class, Ramadan is a great time to make a deal on a nice property you might otherwise not have been able to afford—or might not have even known about.

Ramadan is scheduled according to the Islamic lunar calendar, so it doesn't happen during the same dates each year. Instead, it moves up by about two weeks from the previous year: In 2019 it begins in early May, in 2020 in late April, in 2021 in early April, and so on. Keep an eye on when Ramadan is happening, and if the city you're visiting is popular with guests from Arab or Middle Eastern regions, try seeing if you can get a break on hotels.