Thank you for subscribing!
Got it! Thank you!
Home›Tips & News›Hotels›New York City is Suddenly Becoming a Lot More Affordable 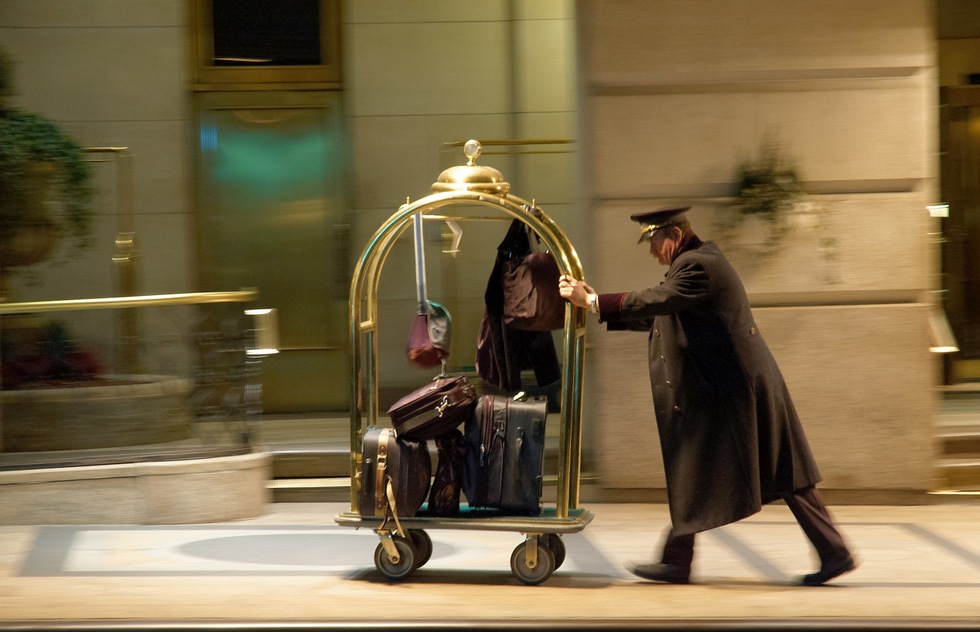 Is the reported "Trump Slump" turning expensive trips to the Big Apple into lower-priced, low-hanging fruit?

For many would-be visitors, New York City is a dream vacation: rich with museums and historic sights, Broadway theater, every form of nightlife, and a true shopping and dining mecca.

The dream turns to a nightmare, however, when visitors face the largest expense in their vacation budget: accommodations. For the past decade, the city has had the highest hotel rates in the Americas, and it has been in the top five most expensive cities worldwide.

But that is changing. Each year, as the author of Frommer's EasyGuide to New York City (the best-selling guide to the city for four years running), I create a massive spreadsheet of prices at 170 hotels in Manhattan, Queens, Brooklyn, the Bronx, and properties right across the river in New Jersey. I go to several search engines for the rate for a double room in each hotel for a specific night during low season and high season. I always choose a Sunday in February, because Sundays are the slowest nights of the week for New York City hotels (and January and February are the slowest months). My other pick is a Tuesday in October because the city is crammed with visitors from October through December; and, since many of Gotham’s visitors are business travelers, Tuesday is popular for an overnight stay (midweek business meetings, I suppose), so prices peak then.
advertisement

Usually, I see a creep upward from year to year, but this year the opposite occurred. Prices dipped, in some cases drastically. At one major midtown business hotel, the rate in high season went from a minimum $892 a night last year to minimum of $666 for this coming October. Nearby, at a more modest hotel, the rate went from $429 a night high season 2016, to $279 in 2017. And for a lovely budget property in Queens, the 2017 high season rate was $116, a nice savings off the $159 rate we saw last year. The declines in off-season pricing were even sharper, with a number of good-quality hotels posting nightly rates of less than $100.
advertisement
Are these prices written in stone? Of course not. They are constantly shifting, and I’ll revisit them. But they do give a snapshot of the trends, which, in the case of almost every hotel I looked at, showed a softening in prices (about 20 hotels had pricing equal to or higher than last year).

My guess is that this decline has to do with what's being called the "Trump Slump." According to the New York Times, flight prediction app Hopper saw a 17% decline in searches for incoming travel to the United States. Other travel companies are reporting similar drops in interest.
advertisement

New York City has always been a hugely popular destination for foreign visitors—in 2015, 12 million took a trip to the city from abroad (out of the 55 million in total who visited). It seems clear that hoteliers, having noticed a fall in future bookings, are lowering prices accordingly. If advance bookings continue to drop, prices will have to plunge even further.

It is highly possible prices might drop to the lowest point we’ve seen in years.
advertisement
Hotels
Local Experiences