Thank you for subscribing!
Got it! Thank you!
Home›Tips & News›News›Makeover for JFK Airport in NYC, "Champing" in England, and More: Today's Travel Briefing 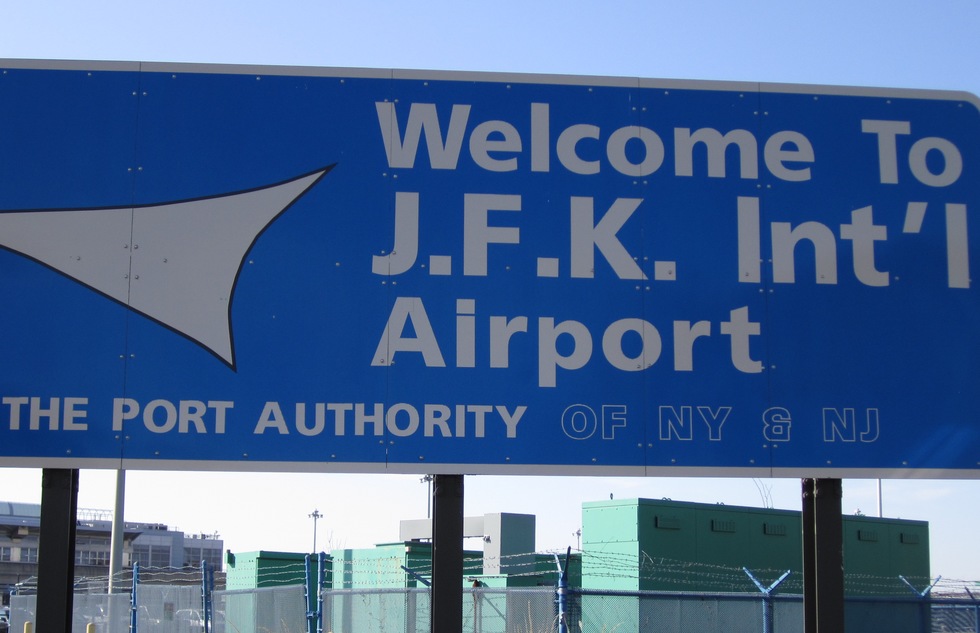 Good morning, everybody! Here's the latest from the world's airports, landmarks, and festivals.

New York Governor Andrew Cuomo has announced plans for a $7 billion renovation of the facility, which served 60 million passengers in 2016.

A big part of the project involves making the airport's various pieces better connected. Under the proposal, newer terminals would be expanded and older ones would be relocated so that all six terminals are linked up. Also, the 30 miles of roadways currently twisting throughout the campus would be reduced to a single, simplified ring road with direct access to the terminals and parking garages.

An additional $1.5 billion to $2 billion would be used toward making it easier to travel between the airport and the city. This would involve adding more lanes to the Van Wyck Expressway and increasing the frequency and capacity of the AirTrain—or, possibly, connecting that train with the subway so that passengers wouldn't have to transfer.

No timeline for the project has been announced.

If you take your vacation cues from Elsa in Frozen, you'll want to make your way immediately to northern China, where the 33rd annual Harbin International Snow and Ice Festival has officially launched.

The yearly event is best known for its enormous illuminated sculptures, built this year with 180,000 cubic meters of ice—all of which came from the nearby Songhua River.

Illuminated ice sculptures at the 33rd Harbin International Ice and Snow Festival in Harbin city, Heilongjiang province, China on January 5th 2017. Some 180,000 cubic meters of ice and 150,000 cubic meters of snow were used to build the annual attraction, which will last for about three months. Credit: EPA/Wu Hong #HarbinIceFestival #China #ice #snow

You still have time to book a trip to see the ice city; it usually stays intact until the end of February.

Of course, there's a reason the place stays frozen so long: Daytime temperatures in Harbin around this time of year typically range from a high of -13 Celsius (9 Fahrenheit) to a low of -24 C (-11 F).

The growing trend dates to 2014, when the Churches Conservation Trust opened the medieval All Saints' Church in Aldwincle, Northamptonshire, to overnight guests willing to pay a relatively small fee (it's currently £55/US$68 per night).

The following year, the organization expanded champing to four churches, and three more were added in 2016. This year you can choose from 12 historic houses of worship spread all across England. Champing season starts in May.

The appeal for visitors has to do with sleeping in a truly unique, historic space—which you'll have all to yourself overnight (sounds pretty spooky, now that we think of it). You'll also be close to quaint English villages and plenty of natural beauty. And you'll be helping to pay for the upkeep of centuries-old churches. No, you do not have to be religious to participate.

Keep in mind that the experience is closer to camping than staying at a hotel—in other words, the buildings are unheated and don't have running water. Still, local volunteers set the churches up before guests' arrival with snacks, electric candles, sleeping bags, and pillows. So if you're traveling from another country, you don't have to lug those bulky items onto the plane.

For more information or to book a champing stay, visit the Churches Conversation Trust website.

And for more delightfully unusual travel ideas, check out Atlas Obscura, where we learned about champing in the first place. The site's book version recently made our annual travel gift guide.