Thank you for subscribing!
Got it! Thank you!
Home›Tips & News›News›The Museum of the American Revolution in Philadelphia Surely Merits a Visit 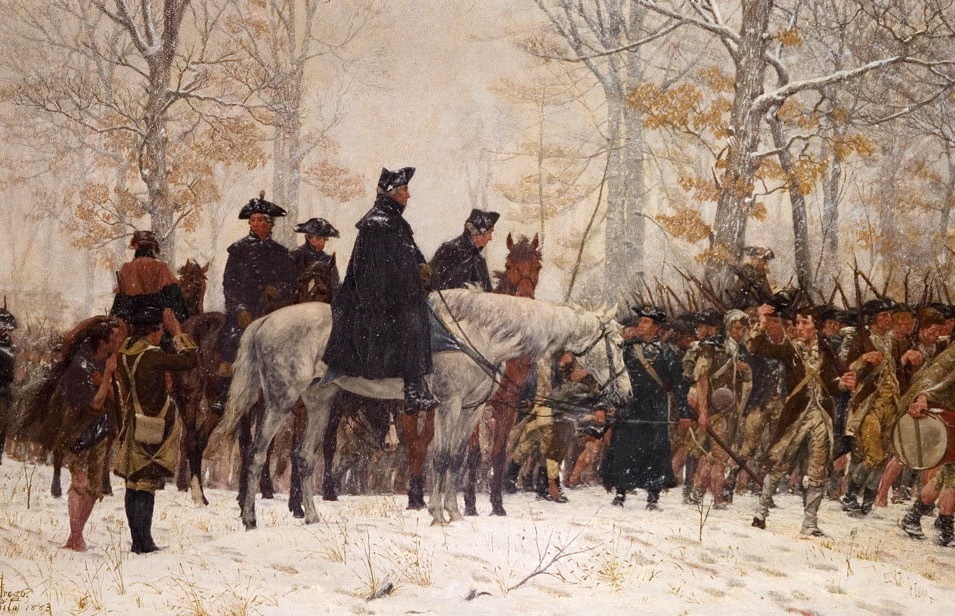 Opening soon in Philadelphia: a museum filled with art and artifacts chronicling America's battle for independence in the 18th century.

Beginning in the fall of 2016, and now continuing into the spring of 2017, this has been a year of museums—a time when America has obtained historical exhibits so compelling that they alone justify a trip to the city of their location.

In 2016, the National Museum of African American History and Culture opened on the National Mall in Washington, D.C., and proved so instantly popular that visitors needed to obtain timed passes to enter at fixed and immovable times. Even today, several months later, admission is sold out for several weeks into the future, but with occasional openings for persons willing to arrive at 6 a.m. or very late in the afternoon.

advertisement
It’s possible that the Museum of the American Revolution, about to open on April 19 two blocks from Independence Hall in Philadelphia, will enjoy similar acclaim. (April 19, of course, is the anniversary of the battles of Lexington and Concord, “the shots heard 'round the world”).

Advance reports describe an institution that should have opened a hundred years ago, so important to us are the events it portrays. Starting with exhibits of the colonies as they existed 10 or so years before the Declaration of Independence, and then covering the momentous events that emerged into warfare almost immediately thereafter, the museum tells a story of obvious interest to every American.
advertisement

From Benjamin Franklin to George Washington, from Alexander Hamilton to Thomas Paine, here are the victories and defeats, the various military and political factions, the narrow margins from which independence was won, the factions of people who both supported and opposed independence.

The exhibits on display? They range from George Washington’s field tent, donated to the nation by Martha Washington in the years after his death (here was his shelter at Valley Forge, a combination office and sleeping area), to a complete replica of an 18th-century privateer ship. There are famous oil paintings of events in the revolution (including celebrated works by John Trumbull), contemporary newspapers conveying the text of the Declaration of Independence to an avid population of readers, documents and books in display cases, auditoriums playing re-created videos of events in that time, and much more.
advertisement


A large number of Americans will schedule visits, for which tickets are best obtained by going to www.amrevmuseum.org.

Pictured above: William B.T. Trego's 1883 painting, The March to Valley Forge, on display at the Museum of the American Revolution
Arts and Culture
News