Thank you for subscribing!
Got it! Thank you!
Home›Tips & News›News›Is Bieber Good for Tourism?, an Airline for Millennials, and Milan's Selfie-Stick Ban: Today's Travel Briefing 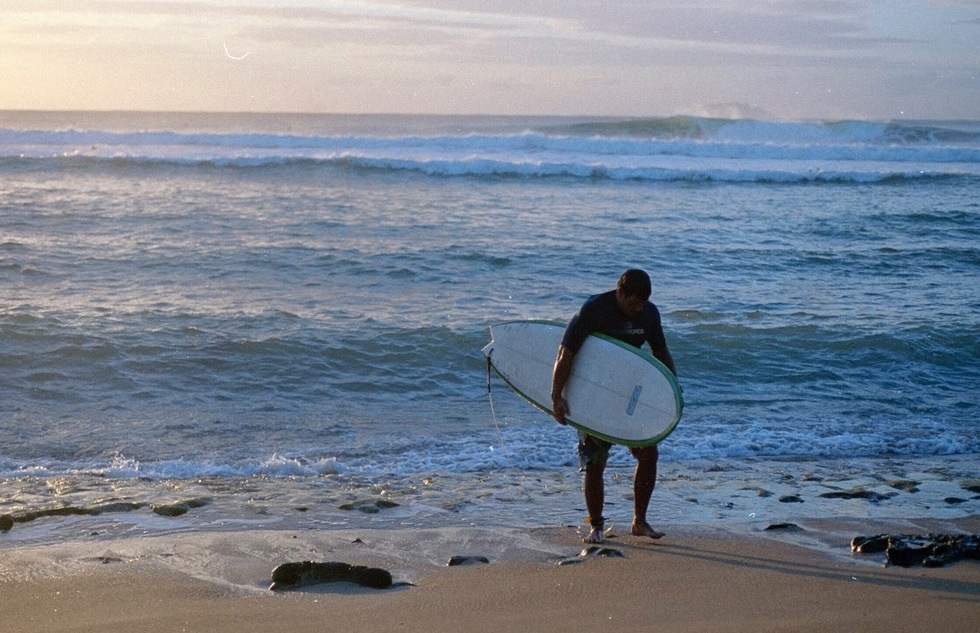 Is Bieber Good for Tourism?, an Airline for Millennials, and Milan's Selfie-Stick Ban: Today's Travel Briefing

Air France-KLM Group is launching a new airline, Joon, which will be "aimed at Millennials."

In a press release that read like satire, or at best a cry for help—it was headlined "YOUNG AND CONNECTED… DISCOVER JOON!"—Air France-KLM Group and its executives dropped buzzwords marketers use to reach for the 18-to-35 set.

The new carrier will offer "a global travel experience," proclaimed one VP, whatever that means. Another gave a backhanded compliment to her target market, describing them as "opportunistic in a positive sense."

"Joon is a lifestyle brand and a state of mind," the release read. "Short, punchy and international, the name Joon is designed to address a worldwide audience."

The airline will be distinguished by its "electric blue" logo and uniforms that "will be inspired by the new fashion codes, basic and chic." The CEO of Air France proclaimed the announcement "a historic moment."

Not disclosed in the release: airfares or routes.

Air France-KLM Group says it will reveal more in September, but given that the release claims Joon will cater to those "whose lifestyles revolve around digital technology," it's a safe bet that cabins will contain upgraded entertainment systems and outlets for charging devices. Which, it must be said, are things that every generation enjoys, not just millennials.

Joon will start flying around Europe from Paris' Charles de Gaulle Airport starting this fall, and as-yet-unspecified long-haul flights will begin a year later, in the fall of 2018. —Jason Cochran

And speaking of slightly ridiculous things intended for the young . . .

The selfies you take in Milan this summer will have to be kept at arm's length.

You certainly can't extend your reach with a selfie stick. Those devices have been officially banned from the historic Italian city as part of a crackdown on "anti-social behavior."

Selfie sticks are definitely cumbersome and obtrusive, especially in spots clogged with tourists, which is why they've previously been banned everywhere from the Vatican to Beijing's Forbidden City.

The regulation in Milan went into effect July 14 and expires on August 13, though it could be renewed.

Cans, glass bottles, and food trucks have also been newly prohibited in order to cut down on garbage littering the streets during summer. —Zac Thompson

Chinese officials may want to rethink their recent decision to bar Justin Bieber from performing in their country.

Turns out the pop heartthrob could be good for tourism. Just ask Puerto Rico.

A Spanglish remix of the hit "Despacito" featuring Bieber and the song's original recording artists, Luis Fonsi and Daddy Yankee, debuted on April 17 and quickly rose to the top of the charts and streaming ubiquity, filling listeners' ears with lines praising Puerto Rico.

Several travel sites have reported an increase in interest in the island after the remix came out.

But wait: Wasn't Puerto Rico, along with many other parts of the Caribbean, dealing with a highly publicized Zika outbreak last year? And couldn't the easing of that crisis be a more realistic explanation for the springtime resumption of interest in the island?

Number crunchers at Kayak, for one, aren't so sure. They say that although there has been a 3.6% rise in Puerto Rico searches overall this year, the figures in the spring—post-"Despacito"—were up 25%. Further, interest in Puerto Rico had been on the decline in 2015, even before Zika became an issue. Which could mean that getting the disease under control has had less to do with the island's resurgence in popularity than you might expect.

Even so, it's important to keep in mind that we're talking about hotel and airfare searches, not bookings. As the Washington Post points out, an analysis of the first six months of the year shows that interest has so far not translated into visits. —ZT

Pictured at top: a beach in Rincon, Puerto Rico