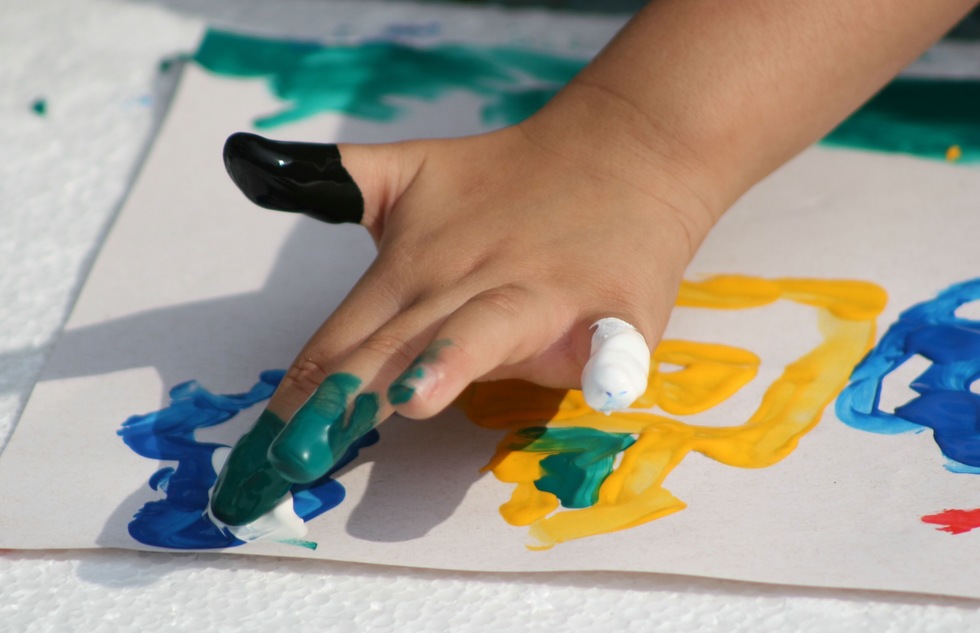 * AIRBNB RELEASES UPDATED NONDISCRIMINATION POLICY (Travel Weekly). Responding to allegations of racial discrimination on the part of some of its hosts, vacation-rental company Airbnb released an updated antidiscrimination policy on Thursday.
According to the guidelines, hosts are barred from declining stay requests or listing preferences based on race, ethnicity, origin, gender, sexual orientation, and disability; violators risk being suspended or removed from Airbnb.
Additionally, as part of the new "Open Doors" program, an Airbnb team will work to arrange bookings at comparable lodgings on the site for users who say a host discriminated against them.
As for hosts, starting on November 1 they'll all have to agree to a "Community Commitment" pledging to treat all users of the site with respect and without judgment or bias. Soon, hosts who reject a stay request for a certain period will have those dates blocked out on their availability calendars to prevent them from renting to other guests. Also, Airbnb says it will employ a full-time team to fight host bias.
While the company says it will expand its Instant Book feature, which allows guests to book rooms without having to wait for approval from the host, it stopped short of removing guest photos—a major contributor to discrimination by hosts, according to some critics.
Airbnb began reviewing its antidiscrimination policy in June, following charges of bias by minority customers and a Harvard study that found users with African-American-sounding names had a harder time than others renting rooms through the service.

And while we're on the subject of racial bias . . .

* AIR CHINA REMOVES IN-FLIGHT MAGAZINE WITH ARTICLE DEEMED RACIST (Associated Press). State-owned Chinese carrier Air China says it has removed from its planes copies of its in-flight magazine that contained an article many have found racist.
In a guide to London, the September issue of Wings of China offered this piece of advice (in English) to out-of-town visitors:
"London is generally a safe place to travel, however precautions are needed when entering areas mainly populated by Indians, Pakistanis and black people."
The article also recommended not going out alone at night or traveling alone at all if you happen to be a woman.
Following an outcry—particularly in racially diverse parts of London—Air China told the AP that the article was "inappropriate" and the magazine's publisher apologized, blaming the whole thing on an "editing mistake."
So . . . they forgot to edit out the racism?

* DISNEY WORLD NOW FINGER SCANNING PRESCHOOLERS (Huffington Post). As of last month, Disney World now requires kids ages 3 to 9 to have their fingers scanned before entering any of the Orlando resort's four theme parks.
Guests older than that have been getting their digits scanned for some time, but now the Mouse wants to take a look at even the jelly-smeared fingers of the preschool set.
Disney says the move is designed to prevent stolen and reused tickets, and the company promises that it doesn't store biometric information permanently. Instead, each fingerprint is assigned a numerical code used to identify visitors in the future.
Those parents made uncomfortable by the Orwellian possibilities of a giant corporation tagging 3-year-olds can opt to serve as a proxy for their children by presenting a photo ID or visiting Guest Relations instead.

It's like finger painting, only unsettling! (photo: FreeImages/Flavio Takemoto)