Thank you for subscribing!
Got it! Thank you!
Home›Tips & News›News›No-Tourist Zone at Rome's Colosseum, No-Frills Basic Economy Fares from American Airlines, and More: Today's Travel Briefing 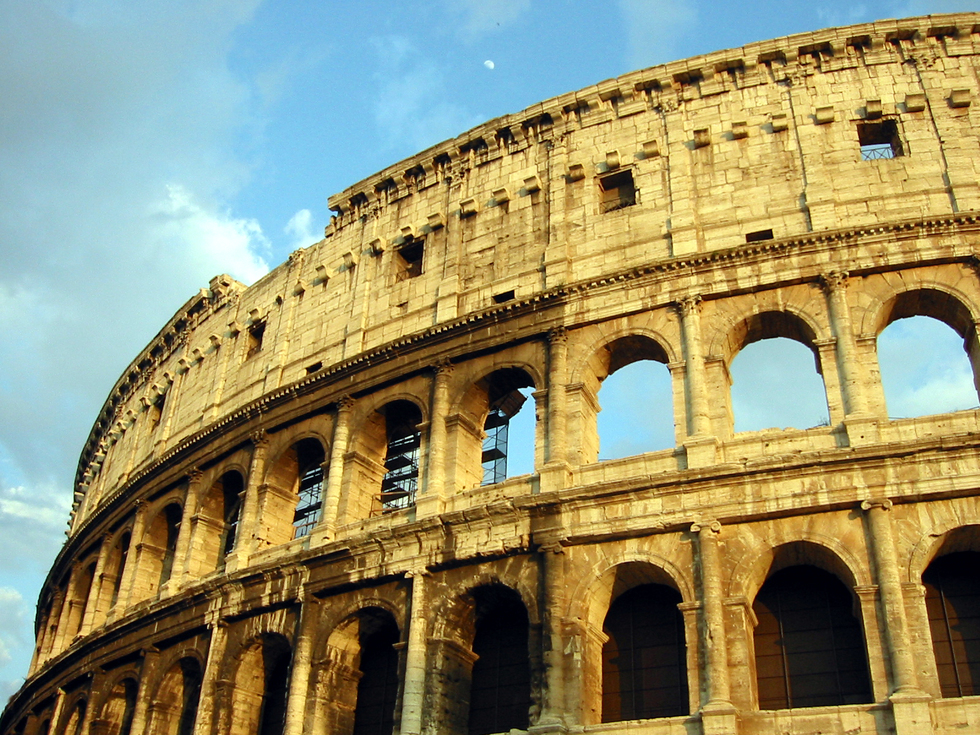 Good morning, everybody! Here's the latest from the world's planes, trains, and ancient landmarks.

Joining other major carriers including Delta and United, American Airlines has announced that it too will soon begin offering low, no-frills "basic economy" fares on certain flights.

Customers can expect to start seeing the new rates—which will be cheaper than those for any other seats in the cabin—in February, when the company will introduce them in 10 cities, with more locations expected to be added soon.

As with these types of budget rates elsewhere, the catch is that the no-frills part of the deal is no joke. With American's basic economy fares, you can't pick out your own seat, you're not eligible for any upgrades, and you can only carry on one bag that will fit underneath the seats—no overhead bin storage for you. Additionally, you won't be able to get a refund or make any changes to your ticket, and you'll be among the last to board the plane.

You're lucky they don't stash you in the cargo hold.

To get any of the main cabin perks and services, basic economy customers will have to pay a fee for each.

After almost three years, the Colosseum in Rome has finished undergoing a restoration financed by high-end leather-goods maker Tod's.

The idea of a "no-go zone" around the Colosseum has been raised in response to recent incidents involving tourists behaving badly. The latest: On January 14, two Brazilian visitors tried breaking into the ancient amphitheater after hours; while trying to climb over an access gate, one of them fell nearly 13 feet, fracturing a hip in the process.

Now the Colosseum's special superintendant, Francesco Prosperetti, says he's thinking about establishing a 49-foot ring around the structure, using chains to separate it from other traffic and installing video surveillance to safeguard the spot in the evenings after it closes to visitors.

Similar proposals relating to another Roman landmark were bandied about last fall, when Bulgari, the luxury jewelry brand, paid to have the city's Spanish Steps cleaned.

In both cases, city officials are struggling to strike a balance between preserving priceless landmarks and making them accessible to the public.

Attention, budget-conscious winter sports enthusiasts: After a seven-year break, Amtrak has brought back the weekend Winter Park Express, which travels between Denver's Union Station and the base of the Winter Park ski resort.

On Saturdays and Sundays until March 26, trains depart Denver at 7am, arriving at Winter Park two hours later. The return trip starts from the mountain resort at 4:30pm.

That means you can go skiing and snowboarding during the day, but spend the night in Denver, where hotel rates are liable to be considerably cheaper than at pricey resorts in the Colorado Rockies.

Plus, you'll have easy access to the Mile High City's vibrant dining and nightlife scenes.

After all, there's only so much hot cocoa you can drink at a mountain lodge before you start craving some urban excitement.