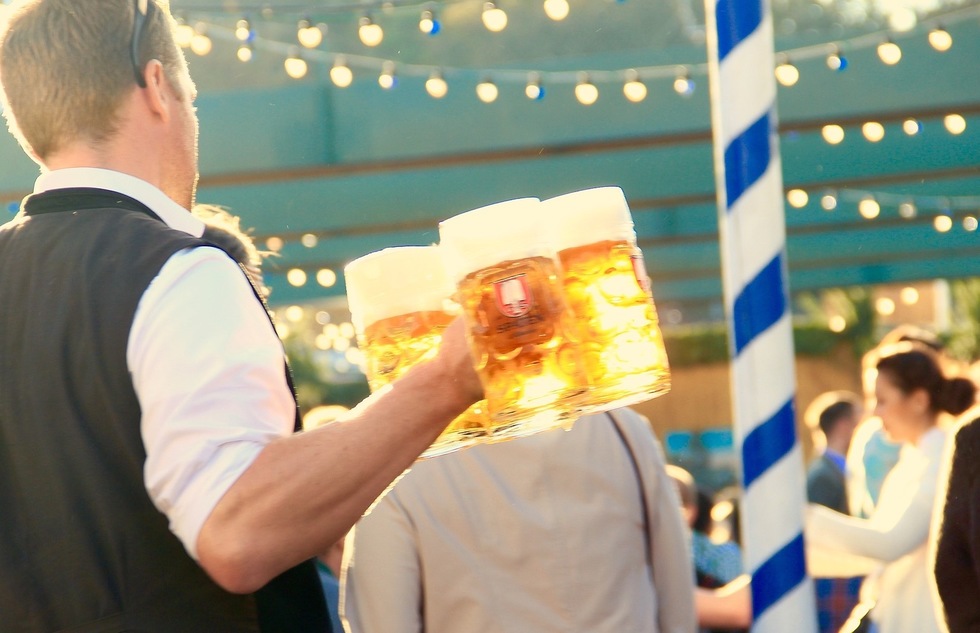 JULY 10, 2017 — Good morning, everybody! Here's the latest from the world's hotels, festivals, and architectural marvels.

The Taj Mahal in India is undergoing a large-scale restoration that officials say will ultimately leave the marble beauty a brighter shade of white.

In the meantime, however, the main dome and central structure of the building will be covered by scaffolding, as workers apply a mud-pack treatment designed to clean the surface, which has yellowed over time.

The project is expected to be completed in April 2018—which is a bummer for the millions of tourists who will visit the site before then, particularly if they were hoping to capture some postcard-worthy photos.

Though the site won't be seen again in all its highly Instagrammable glory for nearly a year, it will remain open to visitors throughout the restoration.

A mansion that once belonged to '80s drug kingpin Pablo Escobar has been turned into a luxury hotel in Tulum, Mexico.

After sitting vacant for the last 14 years, the 35-room property has been renovated and transformed into the Casa Malca, an elegant inn set next to a beach on Mexico's Yucatan Peninsula.

The place is filled with contemporary art from the collection of its new owner, Lio Lamca, an art dealer based in New York. Other amenities include a pool, rooftop deck, and restaurant.

It all sounds pretty chichi for a spot associated with Escobar, the "King of Cocaine" who ran the very violent and highly lucrative Colombian Medellin Cartel before he was killed in a shootout with police in 1993. His story has recently been dramatized in the Netflix series Narcos.

The price for a stein of beer is going up at Munich's Oktoberfest this year.

Scheduled for September 16 through October 3, the Bavarian festival famous for brews, sausages, lederhosen, and oompah bands will be charging €10.95 (US$12.44) for each liter of the beer made especially for the event.