Thank you for subscribing!
Got it! Thank you!
Home›Tips & News›News›Booze at Airports, Pokémon Go at Airports, and More: Today's Travel Briefing 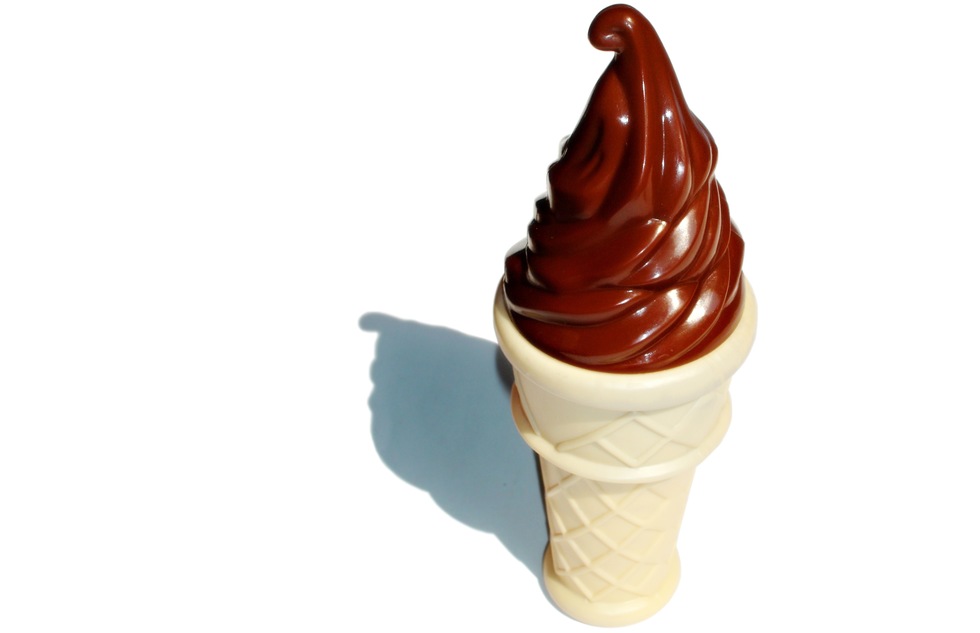 * UK AIRPORTS TO CRACK DOWN ON ALCOHOL SALES (Condé Nast Traveler). After a string of news stories involving drunken Brits behaving badly on flights, the United Kingdom's new aviation minister, Tariq Ahmad, is reviewing ways to limit the sale of alcohol at airports. Ahmad and his team say they will first conduct an investigation into how booze is sold at airport bars, restaurants, and duty-free shops. An outright ban seems unlikely, but the eventual measures adopted might be in line with the recently released UK Aviation Industry Code of Practice on Disruptive Passengers, a set of guidelines drawn up by airport industry folk. That document recommends steps such as requiring all reports of disorderly passengers to be investigated by the police, forcing unruly passengers to pay for any damages they cause, and having airport bars and restaurants report drunk guests to the police.

* AIRLINE WARNS ABOUT PLAYING POKÉMON GO AT AIRPORTS (Los Angeles Times). Alaska Airlines doesn't think it's such a good idea for you to play Pokémon Go at the airport. Players of the hugely popular smartphone game, which uses your mobile device's camera and GPS to overlay whimsical digital creatures onto the real world, have, since the game's launch last month, wandered onto a military base and subway tracks, and discovered Pokémon characters at somber sites such as Arlington National Cemetery outside Washington, DC (the game's creators say they're working to remove locations that don't want to be involved).
In a warning posted to the company's blog, Alaska Airlines argues for adding airports to the list of places where you should maybe take a break from the game. Playing Pokémon Go in a busy airport corridor, with your eyes glued to your phone, could trip up your fellow passengers. And if you're not paying enough attention to the real world—especially in security lines—you could wind up causing trouble for yourself and others.
As a representative for the Port of Seattle (which operates the Seattle-Tacoma International Airport) put it, "You don't want to accidentally chase a Pikachu the wrong way through a security exit and have security chasing you down instead."

* MUSEUM OF ICE CREAM OPENS IN NEW YORK (Associated Press). If you're going to be in New York City this month, you might consider making a stop at a new temporary museum dedicated to celebrating frozen treats. At the six-room Museum of Ice Cream—located just across the street from the Whitney Museum of American Art—you can sample edible balloons, dip yourself in a pool of sprinkles, and bask within the cocoa-soaked confines of a Chocolate Chamber. (Try doing any of that at the Whitney.)
Each visitor has numerous chances to taste scoops of innovative specialty flavors or old favorites from beloved local ice cream shops. Admission to the museum is free from 11 a.m. to 3 p.m. After that, it costs $18 per person or $30 for two.

The museum will only be around until August 31.

Our Travel Briefing appears each weekday morning, Monday to Friday. For more updates, as well as trip ideas, vacation photos, and travel tips, follow us on Facebook and Twitter.
News