Thank you for subscribing!
Got it! Thank you!
Home›Tips & News›News›Delta's Computer Glitch, Mayhem at Museums, and More: Today's Travel Briefing 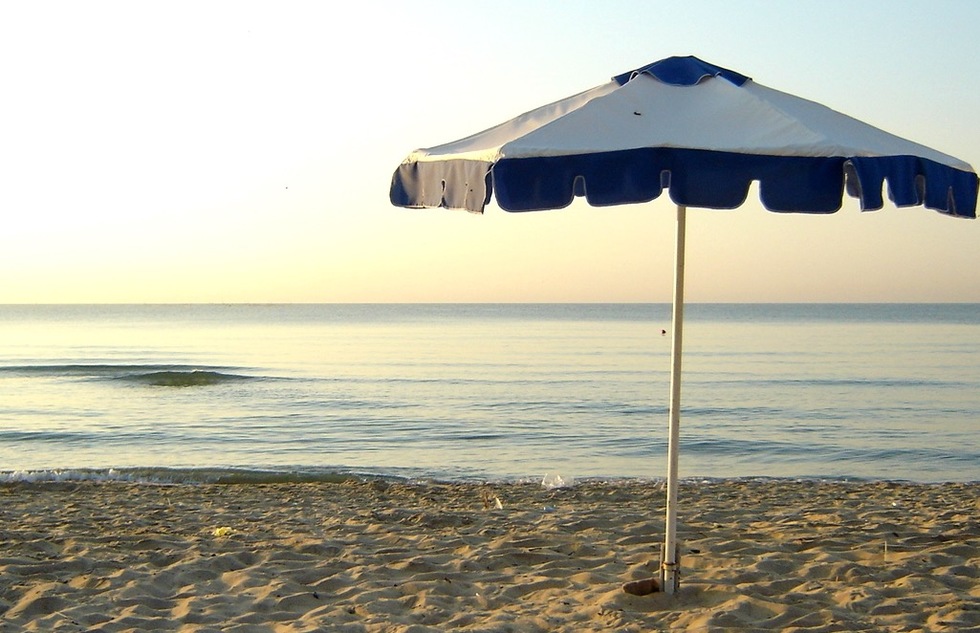 * COMPUTER GLITCH GROUNDS DELTA AIR LINES (Reuters). Delta Air Lines is slowly recovering from a computer systems crash on Monday that grounded flights and stranded thousands of passengers across the globe. The airline says the problems were caused by a power outage in Atlanta. Flights have resumed but the company is still playing catch-up.
The glitch comes less than a month after Southwest Airlines faced similar computer trouble that resulted in mass cancellations and delays. Last September, American Airlines also had to suspend flights from three of its hubs due to technical problems. Experts say that as airlines automate more of their operations, such computer disruptions become a bigger and bigger risk.
advertisement

* PEOPLE KEEP ACCIDENTALLY DESTROYING STUFF AT MUSEUMS (New York Times). If you're active on social media, you might have noticed a recent spate of incidents involving museum artifacts being accidentally damaged by careless selfie snappers and curious looky loos who just can't resist touching a piece of art or a priceless historical doodad. Many of these disastrous events have gone viral (especially when there's video).
There was the guy who broke a wooden clock by tugging it right off the wall at a museum in Pennsylvania, the 90-year-old woman in Germany who filled in a crossword puzzle that was part of an art installation, the two kids in China who shattered a glass sculpture by pulling on it as their parents took photos, and, last month, the two boys in Norway who used a sharp object to outline a 5,000-year-old carving thought to be one of the earliest depictions of skiing. They evidently intended to "fix" the carving by making it more visible, but they left it permanently marred.
Museum experts point out that these disasters, despite their high profile on social media, are outliers (fortunately). But they think it's still worth reminding the public to be cautious while taking photographs and avoid touching displays unless you're encouraged to do so. The ideal balance is between making collections accessible while preserving them at the same time.

advertisement
And while we're on the subject of travel etiquette . . .

* ITALY FINING BEACHGOERS FOR RESERVING SPOTS WITH TOWELS AND CHAIRS (The Guardian). The Italian coastguard has had it with people leaving towels, chairs, and umbrellas on Italy's beaches overnight in order to save prime spots for the next day. Along the coast from Tuscany to Sardinia, authorities have begun seizing gear left unattended in the early morning hours and fining those responsible to the tune of 200 euros (about $222), as part of an initiative called Operation Safe Sea.
In Italy, the practice of calling dibs on prime beach territory in this way stretches back to the time just after World War II, when the country experienced a huge wave of tourism. But after years of complaints and scams whereby locals set up towels and umbrellas to rent space to tourists on beaches that are supposed to be free, Italian authorities are saying basta! once and for all.
advertisement