Thank you for subscribing!
Got it! Thank you!
Home›Tips & News›News›Foreign Students Are Now Among the Groups Reducing Plans to Visit the U.S. in Reaction to Trump's Hostility 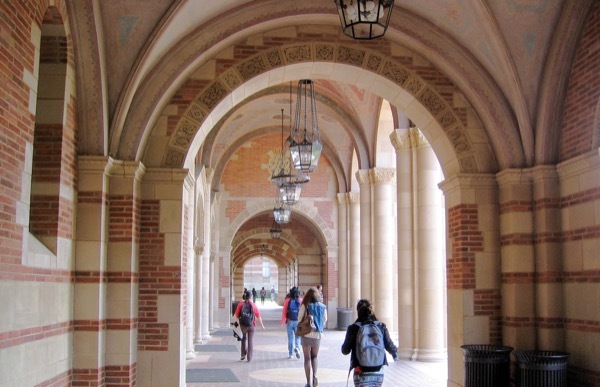 Foreign Students Are Now Among the Groups Reducing Plans to Visit the U.S. in Reaction to Trump's Hostility

Because of Pres. Trump's policies, are foreign students becoming wary of U.S. universities? Arthur Frommer considers how that could damage the travel industry and the U.S. economy overall.

The world of travel is troubled by travel-related policies of the Trump administration. It is nearly impossible nowadays to read a major trade publication for travel agents and the like without coming across a nervous article about the sharp reduction in foreign tourists to the United States.

The latest alarm of this sort was recently contributed by a commentator in Travel Weekly magazine who wrote about nervous trends in the number of foreign students coming to study at U.S. universities. He cited, as one example, a contingent of foreign students at one U.S. college that makes up 8% of its student body—and 20% of the school’s income (foreign students rarely receive scholarships but pay full tuition).

For the first time in years, he continues, the number of foreign young people at U.S. universities is going into a steep decline, based on the almost universal belief abroad that the U.S. has become antagonistic to foreigners in our midst. Trump’s ban against Muslim tourists and his many policy statements antagonistic to foreign visitors are widely seen as greatly reducing the number of such people coming here. (A New York City tourist official recently predicted a yearly drop-off of 300,000 foreign visitors to the Big Apple, resulting in a loss to the city of billions of dollars of income and tens of thousands of jobs.)

The addition of foreign students to that number is now another cause for concern.

Adding to stories about pervasive anti-U.S. attitudes abroad are colorful articles in the travel press about individual foreign scientists, artists, performers, educators, and the like who have recently canceled trips to the U.S. for fear of being detained at the border. These articles also appear frequently in international newspapers and have contributed—according to travel professionals—to a major drop-off in our income from foreign visitors.

The Administration often boasts of having saved a few hundred jobs here and there at individual companies. That number, quite obviously, is vastly exceeded by the number of would-be foreign visitors who are no longer coming here. Their decisions reduce our income by billions of dollars and our labor force by multitudes of jobs.