Thank you for subscribing!
Got it! Thank you!
Home›Tips & News›News›Five New National Monuments, Free Wi-Fi on JetBlue, and More: Today's Travel Briefing 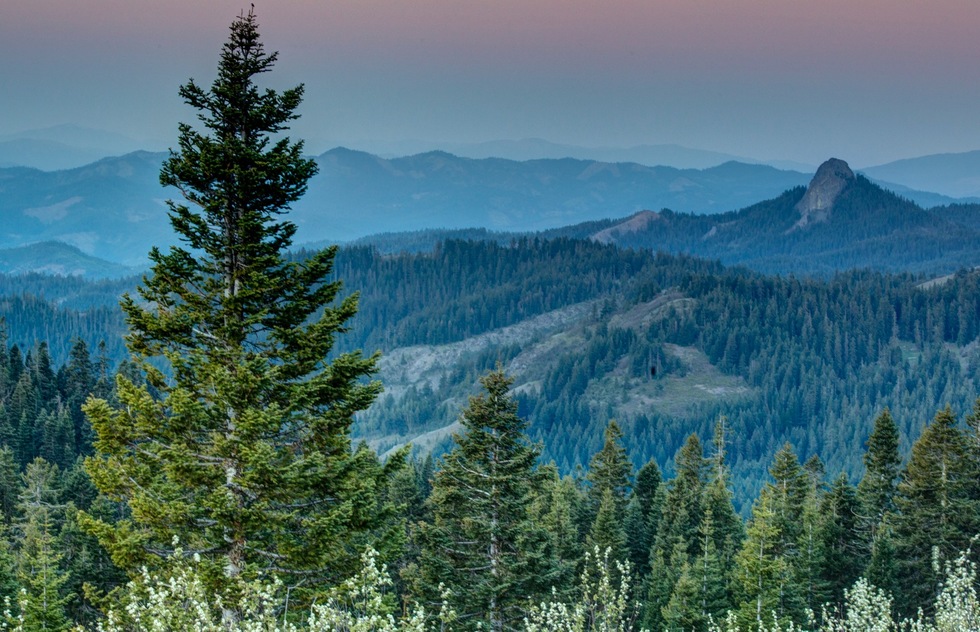 Good morning, everybody! Here's the latest from the world's monuments, airplane cabins, and tourism boards.

On Thursday, during Barack Obama's last full week in office, the president did for the (probably) last time something he's done more than anybody else who's occupied the White House: He designated some new national monuments.

Five of them, to be exact.

Exercising his power under the 1906 Antiquities Act to preserve sites of historic, cultural, and ecological importance, Obama added three civil rights landmarks and two natural areas to his monument roster.

Of the three places commemorating African Americans' struggle for equality, two are in Alabama. The new Birmingham Civil Rights National Historical Monument includes the 16th Street Baptist Church, where a racially motivated bombing in 1963 killed four girls and injured 22 other people. And in Anniston, Alabama, the Freedom Riders National Monument encompasses a Greyhound bus station where an interracial group of men and women challenging the segregation of public transportation was attacked by a mob in 1961.

While the sites in Alabama and South Carolina have bipartisan support, the natural ones are more controversial—particularly in Oregon. Scientists say that expanding the protected areas will help flora and fauna (especially fish species) endangered by climate change. But the possibility of new restrictions on cattle grazing and logging has drawn opposition from some industry goups.

JetBlue has good news for passengers terrified of spending a single solitary second away from the internet: The carrier now offers free high-speed Wi-Fi at every seat on every flight within the contiguous United States.

Introduced in 2013, the airline's Fly-Fi network has finally been expanded to the entire fleet of aircraft. What's more, you don't have to wait until the plane reaches a cruising altitude before you can start clicking and swiping. Now you can stay connected from the moment you step onboard to when you arrive at your destination.

Play your cards right and you may never have to make eye contact again.

Doing its part to attract GLBT travelers and anybody else who prizes diversity and inclusiveness, the Greater Fort Lauderdale Convention & Visitors Bureau has launched a marketing campaign featuring transgender models.

Starting this month, the tourism ads, which can be seen above, are appearing in media outlets aimed at GLBT readers as well as national publications and internet streaming services targeting the population at large. These include the New York Times, USA Today, and Hulu.

In a press release, tourism officials tout the South Florida city's new campaign as the world's first "to use transgender models in mainstream destination advertising."