Thank you for subscribing!
Got it! Thank you!
Home›Tips & News›News›Greece Tourism Numbers Up, Houseguest Pet Peeves, and More: Today's Travel Briefing 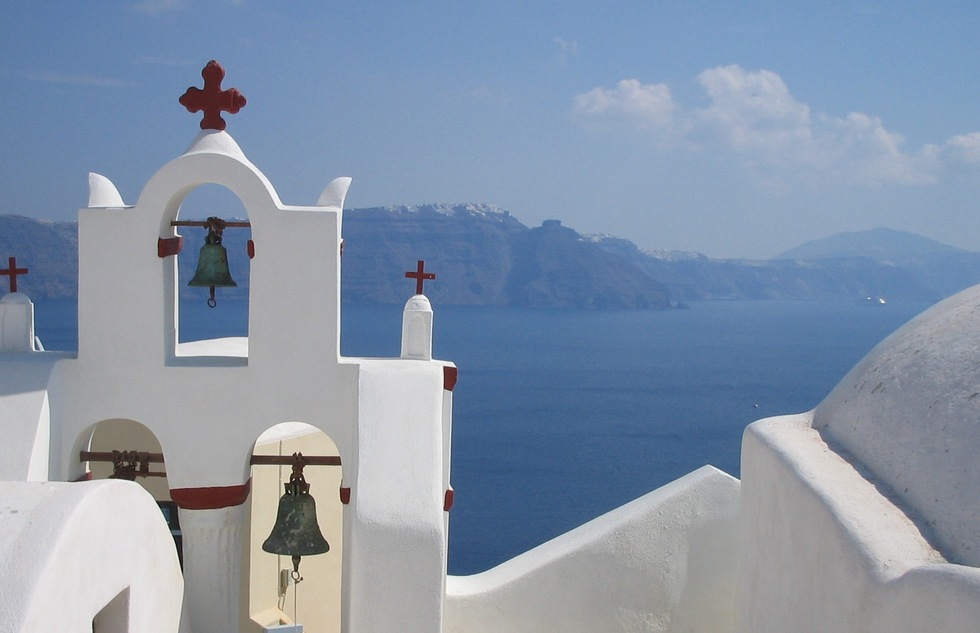 Good morning, everybody! Here's the latest from the world's tourism boards and couches being surfed.

Tourism in Greece appears to have benefited this year from a period of relative political stabiilty and a reluctance on the part of international travelers to visit nearby destinations like Turkey and Egypt due to security concerns.

Officials in Greece's tourism ministry announced this week that international arrivals were up 7% in the first nine months of the year compared with the same period in 2015. By the end of this year, more than 27 million foreign visitors are expected to have spent time in the country—a new record.

The tourism numbers are a rare economic bright spot for Greece, which has been stuck since 2008 in a debt crisis that has resulted in three huge international bailouts and strict austerity measures on the country's budget.

Snooping around and staying for an indefinite period are the two most annoying things you can do as a houseguest, according to a survey conducted by HomeAdvisor.

The house-services listings site polled 2,000 Americans to find out their biggest pet peeves related to hosting friends and family members during visits. Other top responses included showing up unannounced, bringing another guest along, and criticizing the free accommodations.

Yup, all of those sound pretty irritating.

Not bringing a gift or sending a thank-you note afterward rated low on the list of peeves. And it's a good thing, too, because according to the survey, 70% of us don't do the former and 60% don't do the latter.

A new tourism ad campaign has been launched for Australia's Northern Territory (the NT), a desert region best known as the home of red sandstone monolith Ayers Rock (or Uluru).

The marketing push has caused a stir on social media because of the slogan, which looks like this: 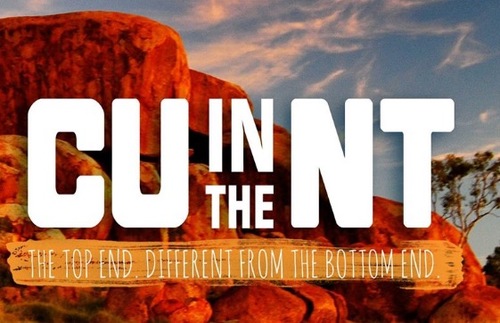 In case you can't see the image on your device, allow us to spell it out for you (so to speak):