Thank you for subscribing!
Got it! Thank you!
Home›Tips & News›News›Australia Tourism and Nevada's Artistic Giraffe: Today's Travel Briefing 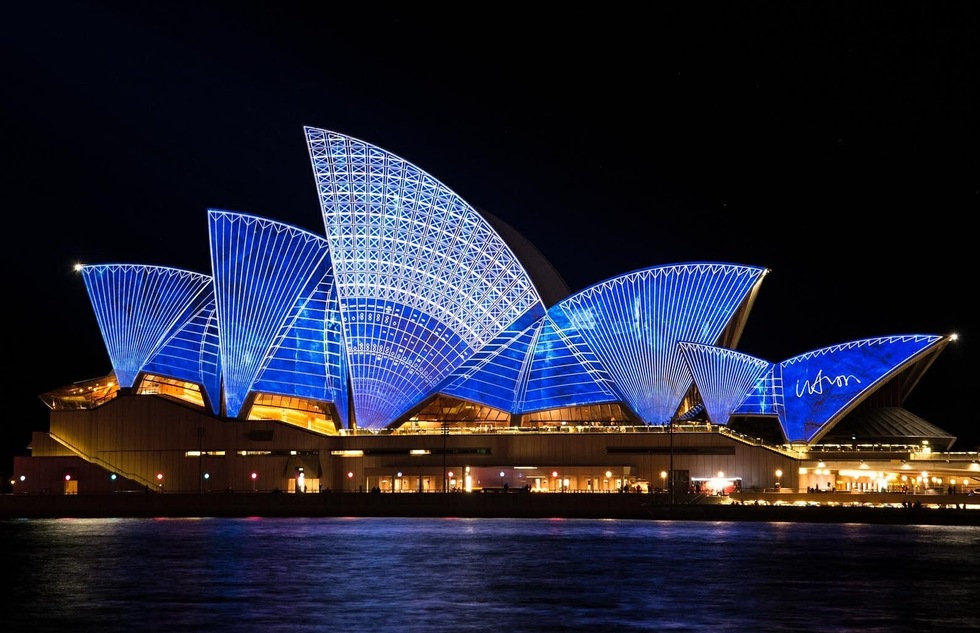 According to Tourism Australia officials, the country received an estimated 8.3 million international visitors last year—an increase of 11%. Arrivals from the United States rose by 16%.

The most tourists came from nearby New Zealand, followed by China, the U.K., and the U.S., in that order.

If we were going to speculate on reasons for the spike in visits—at least the ones from Americans—we'd guess it has something to do with Australia's reputation for stability and security, which would appeal especially to travelers concerned about terror attacks in Europe and elsewhere. Australia's exciting cities, friendly populace, and unparalleled natural attractions certainly don't hurt either.

At Sydney's Australia Tourism Exchange event this week, officials said their efforts to keep the visits coming in 2017 and beyond will focus on the country's coastal attractions and culinary scene.

If you're planning to join the throng visiting Australia, however, a word of warning . . .

IF YOU'RE TRAVELING TO AUSTRALIA FROM ASIA, BEWARE STOWAWAY TOADS (Associated Press)

An Indonesian toad's wild ride had an unhappy ending in Australia last week.

At Cairns Airport in the country's northeast, a sniffer dog brought a biosecurity officer's attention to a shoe being worn by a man who had just arrived from Indonesia.

Discovered inside the shoe was a dead black-spined toad. And get this: Officials believe that the stowaway amphibian had only recently died and was probably alive when the man put on the shoe before his flight.

Is it just us, or does this story raise as many questions as it answers?

In any case, Australia takes incidents like this very seriously, owing to the country's sensitive eco-system that can easily be harmed by invading species. And this isn't the only Asian toad found lately: Three Australian airports have reported unwanted visits from creatures originating in Thailand as well as Indonesia.

In response, the Department of Agriculture and Water Resources has issued a warning calling on anyone traveling to Australia from Asia to make sure they're not unwittingly carrying around toads in their luggage and other belongings.

Evidently, only the motorcar-loving Mr. Toad from The Wind in the Willows can secure his own transportation. The rest of his kind have to hitch a ride.

MEET OZZIE, THE ONLY GIRAFFE IN NEVADA—AND A PAINTER, TOO (Los Angeles Times)

Travelers with overlapping interests in art and animals may want to add the Lion Habitat Ranch to their itineraries for any upcoming trips to Las Vegas.

The animal sanctuary, which is actually located in suburban Henderson, is home to Ozzie, who holds the distinctions of being 1.) the only giraffe in Nevada and 2.) a prolific artist.

With the help of trainers and an artist from local gallery Art de Vignettes, 3-year-old Ozzie has learned to paint by holding a brush in his teeth.

Ozzie has turned out a slew of original abstract works, which are available for sale (starting at $40) at the ranch and an online gallery. A portion of the proceeds goes to support the animal sanctuary, a nonprofit where several big cats live, too.