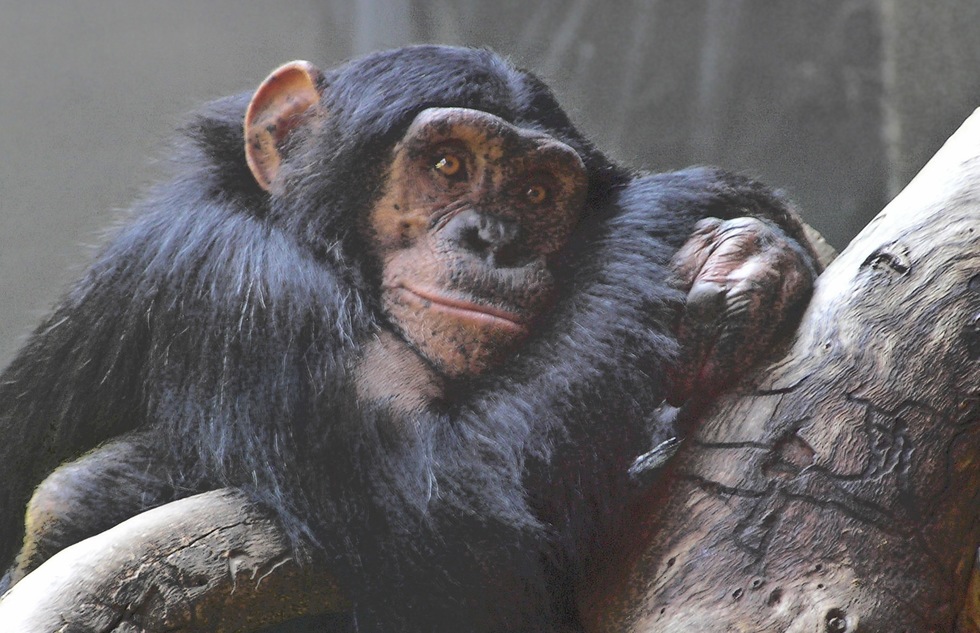 Good morning, everybody! Here's the latest from the world's tarmacs, ski resorts, and nature preserves.

It's been six years now since the Department of Transportation introduced a rule that penalizes airlines with hefty fines every time they leave passengers sitting on the tarmac for more than three hours before departure or after landing on domestic flights.

At the time of the rule's 2010 implementation, airline executives warned that it would result in an increase in canceled flights, as carriers would simply call off delayed departures to avoid penalties.

Sure enough, studies found that in the first three years that the rule was in effect, airlines did indeed cancel more flights—especially on routes prone to delays.

But according to an audit by the Office of the Inspector General, the situation improved so much in the following 12 months that the agency was able to conclude, ultimately, that the tarmac-delay rule did not lead to an increase in canceled flights in the long term.

Not surprisingly, the rule did, however, help to speed up departures. The percentage of flights with tarmac delays of an hour or more fell by almost half after the rule was established; waits of more than two hours decreased by 70%.

The winter of 2015-16 was the warmest on record for many parts of New England, according to the National Weather Service.

For the region's ski resorts, that meant a marked lack of natural snowfall. Vermont's Killington Mountain Resort, for instance, only got 81 inches all season (way down from an average of 250 inches), while Wachusett Mountain in Princeton, Massachusetts received a pitiful 28 inches.

That, in turn, resulted in a disappointing year for business. After an estimated 13.3 million skiers and snowboarders poured into the Northeast in 2014-15, last year got 9.3 million visitors—the lowest number in 35 years.

In case Old Man Winter turns out to be stingy again in 2016-17, many New England resorts have spent the intervening months ramping up their snowmaking systems.

The Farmer's Almanac is predicting a colder than usual winter with above-average precipitation. But after last year, these ski resorts aren't taking any chances.

For travelers who want close encounters with wildlife but also want to respect animals' freedom, G Adventures has introduced the Jane Goodall Collection of vacations.

It's a selection of 20 critter-centric tours endorsed by the renowned primatologist. Options include safaris in Kenya and Tanzania, river cruises in the Amazon, island hopping in the Galápagos, kayaking in Costa Rica, and chilly adventures in the Arctic Circle. Among the animals (humanely) featured: polar bears, big cats, marine life, and, this being Goodall, apes galore.

Prices range from $699 for a journey into the jungles of Ecuador to $6,000 for a polar bear experience in Canada.