Thank you for subscribing!
Got it! Thank you!
Home›Tips & News›News›July Fourth Travel and More: Today's Travel Briefing 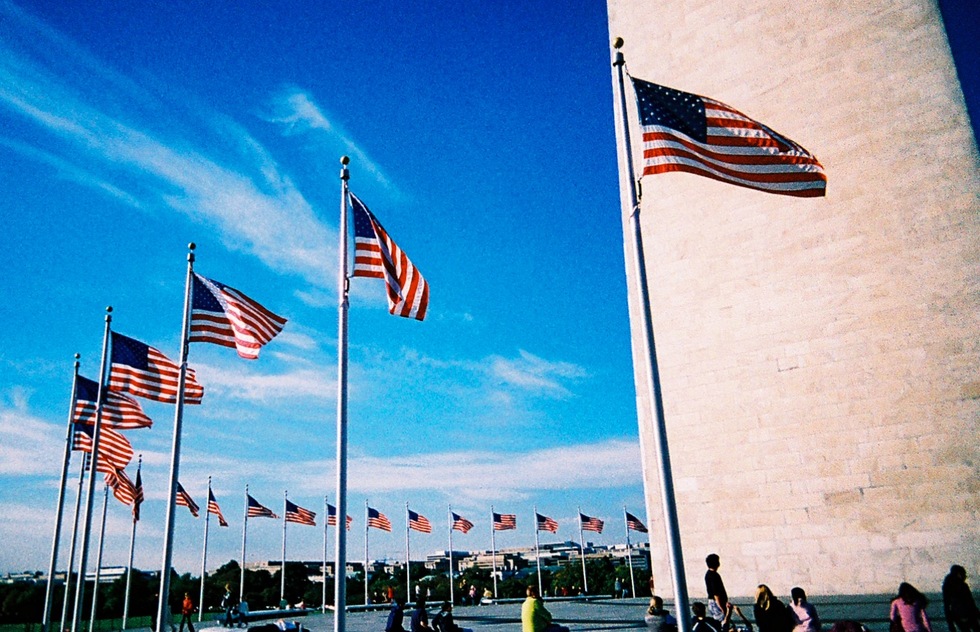 A July Fourth weekend that's expected to break records for the number of travelers kicks off today. According to estimates, 43 million of you will be hitting the road at some point before Monday. Here's what you need to know.

* BUSIEST AIRPORTS DURING JULY 4TH WEEKEND (ABC News). It's going to be crowded at the airports this weekend. An estimated 11 million air travelers are expected to pass through the nation's various terminals on the way to and from wherever they're celebrating America's independence. The busiest airport will be Hartsfield-Jackson Atlanta International Airport; the major airports in Los Angeles, Chicago, New York City, and Dallas should be awfully clogged as well.
Analysts expect Friday to be the busiest day of the weekend for travel, with the longest lines around 10:30 a.m. and 5:30 p.m. (though it depends, of course, on the airport). You'll want to make sure you show up with plenty to time to catch your flight—in fact, for your sake, we hope you're reading this at the gate.

And crowds won't be your only concern at airports today . . .

* US AIRPORTS TIGHTEN SECURITY AFTER ISTANBUL ATTACK (Reuters). You'll also find heightened security measures at the nation's airports, following this week's suicide bombings by suspected Islamic State militants at Istanbul's main airport, where 41 people were killed and 239 injured. Since that attack took place in an area outside of security checkpoints, experts say airports will likely focus on those areas, increasing surveillance and circulating armed patrols. Heightened vigilance will also likely mean more passenger searches in the security line, resulting in delays. When you're deciding what time to leave for the airport, you might want to factor in an extra 30 to 45 minutes for working your way through security.

And finally, here's something that has nothing to do with airports . . .

* OBAMAS PICK ARCHITECTS FOR PRESIDENTIAL LIBRARY (Chicago Tribune). President Barack Obama and First Lady Michelle Obama have selected the architects who will design the Obama Presidential Center in Chicago. Choosing from among 144 applicants from across the globe, the Obamas picked husband-and-wife team Tod Williams and Billie Tsien, whose past works include the Barnes Foundation art museum in Philadelphia.

No preliminary designs have been released to the public, but you can expect the building housing Obama's archives and a museum about his two-term presidency to be a modernist structure packed with cutting-edge digital technologies. It will be the first presidential library built in a predominantly African-American neighborhood—though at the moment Chicago can't decide whether that neighborhood will be Washington Park or Jackson Park, both located on the city's south side. The city has time to make up its mind: the project isn't expected to be finished until 2020 or 2021.

In the meantime, you can take our virtual tour of Chicago's top architecture icons.

That's all we've got for now. We'll be back next week with fresh updates. Have a safe and happy Independence Day!
News