Thank you for subscribing!
Got it! Thank you!
Home›Tips & News›News›Virtual Dives at Marine Sanctuaries, A Second Seattle Airport?, and America's Best Beaches: Today's Travel Briefing 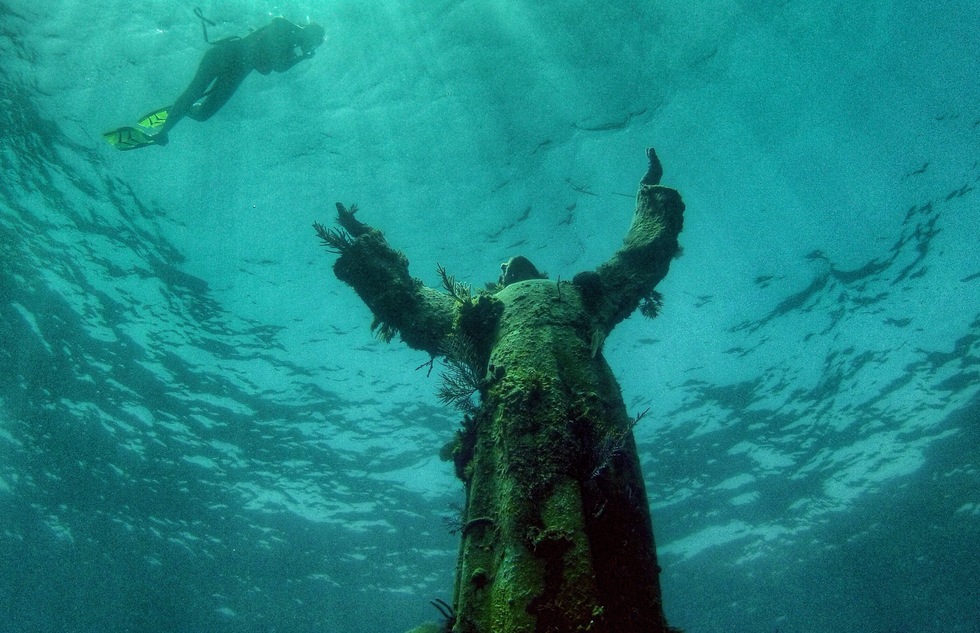 MAY 31, 2017 — Good morning, everybody! Here's the latest from the world's airports, beaches, and dive sites.

The Seattle area could soon get a second commercial airport.

Alaska Airlines, which is based in the city, would like to begin offering flights from Paine Field in Everett, Washington, located about 25 miles north of Seattle.

At present, that facility is used primarily by Boeing, whose biggest jet-making assembly plant is nearby.

But by fall 2018, Alaska Airlines could be flying in and out of Paine Field, too, depending on government approvals and the construction of a passenger terminal. The carrier could eventually operate as many as nine daily round-trip flights from the airport.

The plan would offer a northern alternative to Seattle-Tacoma International Airport, which sits on the city's south side.

Siesta Beach in Sarasota, Florida, is the best beach in the United States, according to this year's rankings compiled by sand and surf expert Dr. Beach.

The good doctor knows what he's talking about. His real name is Stephen P. Leatherman, and he's the director of the Laboratory for Coastal Research at Florida International University in Miami. He rates beaches by how soft the sand is, how clear the water, how clean the environmental conditions, and other factors.

After coming in second place last year, Siesta Beach takes top honors in 2017, in part for its fine, white sand made of powdered quartz. Last year's winner, Hapuna Beach State Park on the big island of Hawaii, fell to number eight in the most recent rankings.

With seven sites in the top 10, the eastern U.S. fared far better than the west on Dr. Beach's list. Florida is the only state that shows up three times.

The underwater wonders just off America's coasts can't be seen firsthand—to state the obvious—except by divers and snorkelers.

But a project launched this month by the National Oceanic and Atmospheric Administration (NOAA) gives you the next best thing, and you don't even have to wear a wetsuit.

Using your smartphone, computer, or tablet, you can explore from every angle sites containing colorful fish, coral, shipwrecks, and other fascinating denizens of the deep. If you have virtual reality goggles, the experience is even more immersive.

In addition to inspiring awe, the gallery's images let viewers witness the devastating effects of climate change, pollution, and other environmental problems via before-and-after photos of, say, coral bleaching and the arrival of invasive species.

A virtual dive or two might also inspire you to book a snorkeling or diving excursion in real life.

Eventually, the NOAA hopes to have images available for all 13 U.S. marine sanctuaries.

Pictured above: "Christ of the Abyss" statue in the Florida Keys National Marine Sanctuary