Thank you for subscribing!
Got it! Thank you!
Home›Tips & News›News›Nixon Museum Makeover, Kid-Free Zones on Flights, and More: Today's Travel Briefing 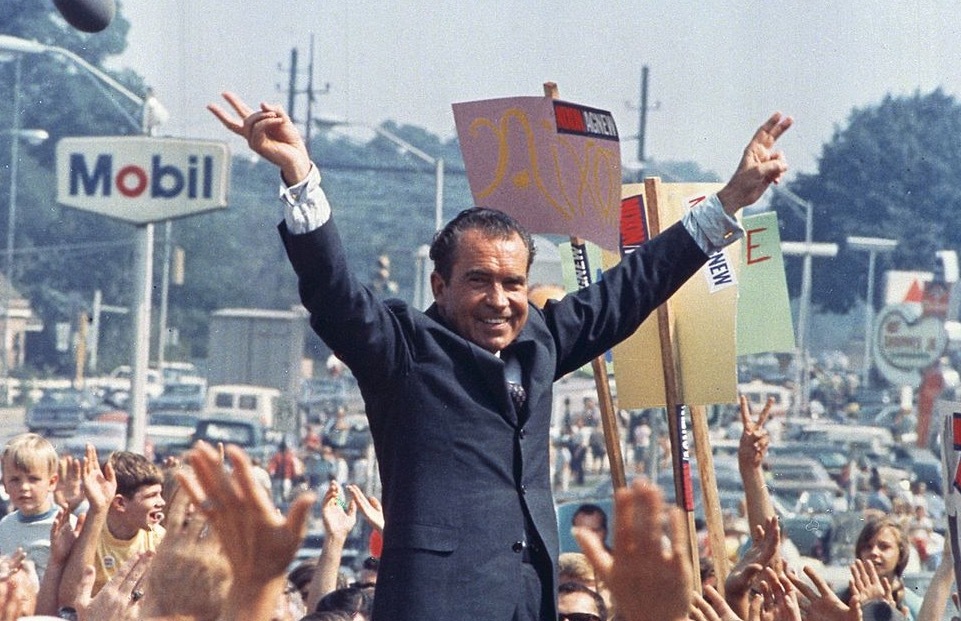 Good morning! Here's the latest from the world's airplanes, museums, and tourism bureaus.

* UK RECEIVED RECORD TOURISM SURGE IN IMMEDIATE WAKE OF BREXIT (The Guardian). In July, the United Kingdom received the most international tourists in a single month since people started keeping track.
According to new figures released by the UK's tourism agency, a record 3.8 million visitors poured into Britain that month to take advantage of a slump in the pound following the voter-approved referendum to leave the European Union.
Thanks to Brexit, the UK's currency is at its lowest level against the dollar in more than 30 years and its lowest against the euro in nearly seven. That makes Briain a more affordable destination than in the past for Americans, Europeans, and Asians. In July, those foreign visitors spent £2.5 billion in the UK—a 4% increase over the same month last year.
Making the announcement, Christopher Rodrigues of VisitBritain described the economic impact of the tourism figures as "a shining star in an uncertain world."

* AIRLINE ADDS KID-FREE AREAS ON FLIGHTS (ABC News). IndiGo, a budget airline based in India, has added designated "Quiet Zones" to its flights, banning children under 12 from sitting in rows 1 to 4 and 11 to 14. (As on most airlines, kids are also excluded from exit rows.)
The idea is to provide a little calm for customers traveling sans rug rats—though let's be honest: any squalling infant worth his formula has the lung capacity to belt past a piddling four rows of seats.
IndiGo isn't the first carrier to introduce kid-free areas. Malaysian Airlines, AirAsia, and Singapore's Scoot all have them as well.

* MODERNIZED, LESS PARTISON NIXON MUSEUM REOPENS (Associated Press). The Richard Nixon Presidential Library and Museum in Yorba Linda, California reopens today following a $15 million overhaul.
Previously criticized for a lack of modern technology as well as a partisan approach to chronicling the 37th president's controversial tenure in the Oval Office, the facility has been updated with videos, interactive touch-screen monitors, and a more even-handed, less overtly pro-Nixon version of events such as the Watergate scandal, the Vietnam war, and the president's historic trip to China.
The museum was built with private funds but was turned over to the National Archives in 2007. In addition to updating the site's look and electronic gizmos, that organization brought in a panel of four historians to make sure that exhibits were clear, fair, and accurate.
To provide context for contemporary visitors, there are oversize photos depicting the turmoil of the late 1960s and interactive displays that let you test your own decision-making in scenarios Nixon faced—the Cambodian crisis, Soviet relations, and so on—and compare them with what the president actually did.
Who knows? Maybe you'd secretly bug your office, too.