Thank you for subscribing!
Got it! Thank you!
Home›Tips & News›News›Trump Hotel Deal Off in Dallas, World's Safest Country Named, and Emirates Cuts Flights to U.S.: Today's Travel Briefing 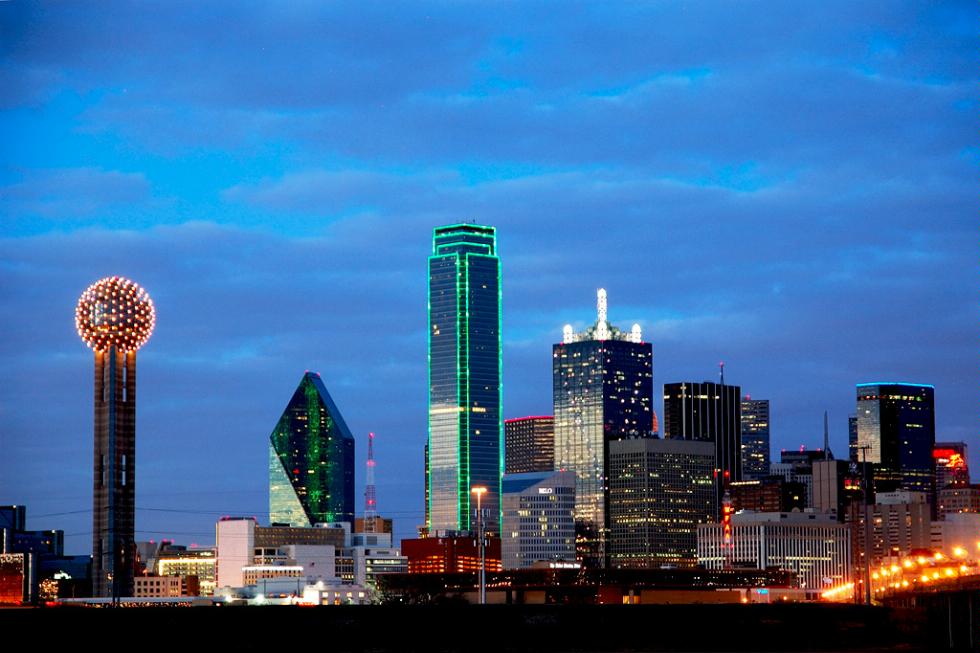 APRIL 20, 2017 — Good morning, everybody! Here's the latest from the world's hotels, airlines, and tourism bureaus.

Dallas won't be getting a hotel under the Trump Organization's new Scion brand after all.

Through a spokesperson, the president's company announced that the project's developer, Mike Sarimsakci, has been told not to pursue work on the plan with the city council.

Initially slated for an area of downtown Dallas undergoing redevelopment, the hotel was going to be funded in part by unidentified foreign investors. Media reports, ethics watchdogs, and local politicians and activists questioned whether that meant outsiders might do business with the president's company as a way of gaining influence with him—a violation of the Constitution's emoluments clause.

Though the Trump Organization didn't give specific reasons for dropping the deal, the company's spokesperson did mention the publicity generated by Sarimsakci, so maybe that had something to do with the project's demise.

The Scion brand, introduced in fall 2016, is meant to be more affordable than other Trump Hotels and appeal to younger travelers. No Scion properties have opened to the public yet.

And in other news indirectly related to Trump . . .

The Dubai-based Emirates airline is reducing the number of flights it offers to the United States.

As a reason for the change, the carrier cited a drop in demand among consumers following "recent actions taken by the U.S. government," including a ban on carry-on electronics affecting flights from certain Middle Eastern and Northern African nations, as well as efforts by the Trump administration to block travelers from several predominantly Muslim countries.

Emirates didn't mention Pres. Trump in the announcement, presenting the reduction in service as a strictly economic decision based on where the airline's customers are traveling—i.e., not to the U.S., at least not at the level before Trump took office in January.

But it's trimming the number of flights on routes between Dubai and Boston, Los Angeles, Seattle, Fort Lauderdale, and Orlando. The first cuts, affecting Fort Lauderdale, go into effect May 1, with the other cities following shortly thereafter.

THE WORLD'S SAFEST COUNTRY FOR TOURISTS

Finland has been named the world's safest country for travelers in this year's edition of the highly regarded Travel and Tourism Competitiveness Report from the World Economic Forum.

The annual study rates 136 nations according to a variety of factors, including natural resources, transportation infrastructure, environmental sustainability, and several others. Overall, Spain was found to be the most tourist-friendly country for 2017.

But when it comes to safety and security, measured in the report by the extent to which a country exposes tourists to risks of violence and terrorism, Finland took top honors, followed by the United Arab Emirates and Iceland. A country's rate of petty crime is not taken into account.

Though the United States ranked sixth overall in travel competitiveness, it came in a dismal 84th place in the safety category, between the West African nation of Benin and South America's Ecuador.

The least safe country, according to the report, is Colombia, followed by Yemen and El Salvador.