Thank you for subscribing!
Got it! Thank you!
Home›Tips & News›News›Pres. Trump Has Reinstated a Cuba Policy That Has Been an Abject Failure for 50 Years 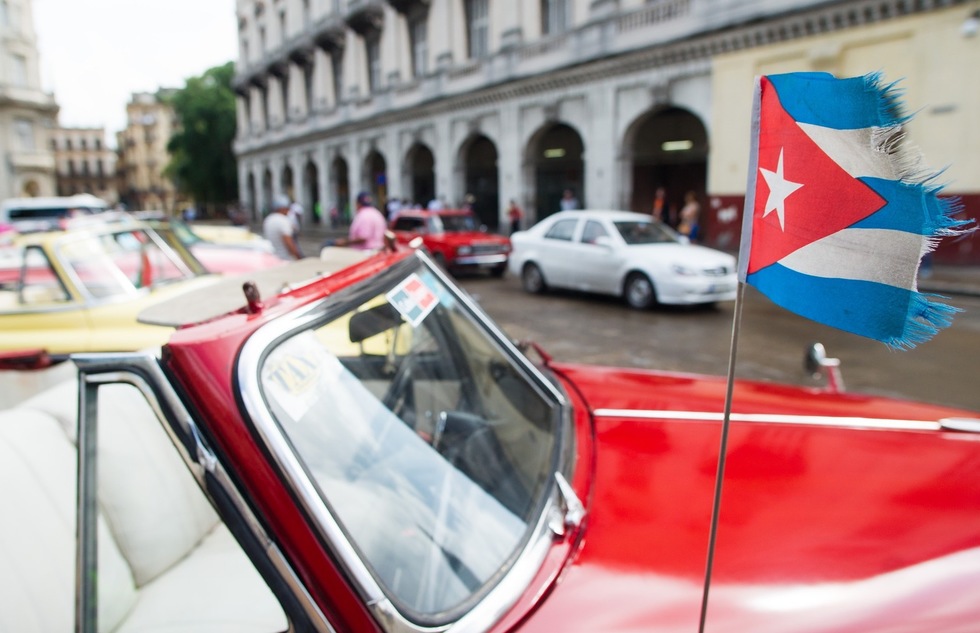 Pres. Trump Has Reinstated a Cuba Policy That Has Been an Abject Failure for 50 Years

Two years ago, in an executive order, President Barack Obama greatly expanded the right of Americans to engage in commerce and travel to Cuba. Reacting to the change, some 200,000 American tourists went there the first year, with many more expected in subsequent years.

Thousands of Cubans responded by opening private businesses to cater to this expected influx of visitors. Thousands more have listed rooms in their apartments for tourists to use. Friends of mine who recently spent two weeks in several Cuban cities report that you now see private businesses (restaurants, beauty parlors, various shops, and the like) on every block. One could not hope for a greater opening of the Cuban people to contact and interaction with people from democratic nations.

Yet Pres. Donald Trump, in an obvious appeal to Cuban hardliners living in Miami (whose votes helped him to carry Florida in the national election), has now issued a countermanding order revoking the Obama initiative, returning America-Cuba relations to the iciness of the past. A policy that was an abject failure, accomplishing nothing, has now been re-established. Pres. Raul Castro of Cuba, who has announced he will retire at the end of this year, will now undoubtedly be replaced by a political hardliner turning to help from China and Russia, and we will all be returned to a state of senseless hostility.

Americans are encouraged to visit China, Vietnam, and Saudi Arabia—but not Cuba.

As is the case with many of Pres. Trump’s executive orders, the language in his Cuban pronouncement is often ambiguous and self-contradictory. We will need to wait approximately 30 days for Trump’s Treasuriy and Commerce departments to supply specific details.

Yet from the general tone of the order, it appears that individual tourism to Cuba will be totally abolished, and persons wanting to travel alone will be made to join a group led by a tour leader, who will be required to insist that the group follows a precise hour-by-hour itinerary of totally artificial encounters with Cuban play-actors. The provision of Pres. Obama’s poiicy that would permit individuals to engage in “people-to-people” activities has been specifically abolished by Trump and the itineraries created by the Treasury and Commerce departments will be 100% group-oriented in nature. They will not only be more expensive than individual tourism, preventing budget-conscious Americans from making the trip, but they will create barriers between American visitors and the Cuban people.

The elimination of inexpensive individual travel to Cuba has already caused several U.S. airlines to hold back on scheduling future flights to Cuba. Apparently, the airlines are concerned that they cannot fill their flights with groups alone. Although the Trump announcement specifically exempted airlines and cruise ships from his terms, even the passengers of a cruise ship will be made to disembark as a group and limit themselves to group activities supervised and enforced by a minder.

So there will be no widespread tourism to Cuba. A policy that has been a total failure for 50 years will now be reinstated—and will remain a total failure. We will all have to wait until a different person is elected president of the United States before sensible Cuban policies are once again adopted.