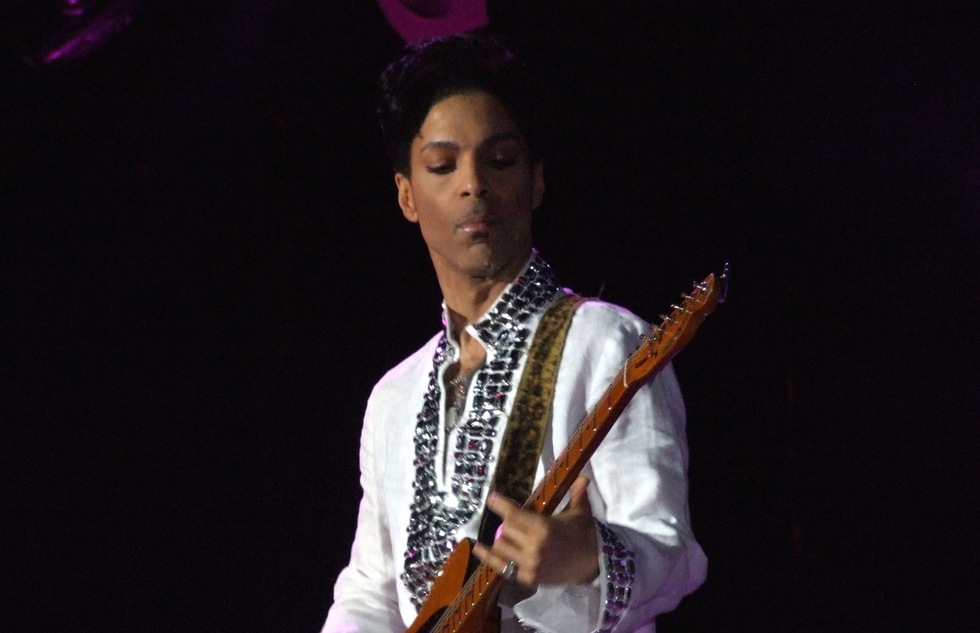 Good morning, everybody! Here's the latest from the world's cities, museums, and airports.

The British government has approved plans to build a new runway at London's Heathrow Airport—an expensive and controversial project that will, according to its opponents, greatly increase air and noise pollution and require the leveling of entire neighborhoods in a densely populated area on the west side of the city.

After years of discussion and delay, the administration of Prime Minister Theresa May described the expansion as "momentous" and much needed in order to accommodate business travelers and tourists pouring into the United Kingdom. The government is also eager to demonstrate that it can still function effectively following Britain's vote to leave the European Union.

Those living in the path of the proposed construction, however, are understandably none too pleased about losing their homes. At one point there were alternative plans to expand Gatwick Airport south of London instead, but they were rejected.

In any case, the matter is by no means settled. The government's decision will be studied further and put to a vote by Parliament in a year or so.

The 100-minute VIP package adds other rooms and studios, as well as up-close glimpses of valuable items from the Prince archives.

Photos and videos of any kind—including shots taken with cell phones—are strictly prohibited, in keeping with the closely guarded privacy of the musician, who died on April 20 due to an accidental overdose of prescription painkillers.

You can currently book tour dates through December at the Paisley Park Tours website.

After two terms of flying everywhere on Air Force One, the President has not had the pleasure of going through a TSA screening in a while.

In fact, when Kimmel asked him to name the last time he passed through a metal detector, Obama said he doesn't do 'em—and thanks to the Secret Service protection he'll get even after he leaves office in January, he doesn't expect to have to go through one ever again, at the airport or anywhere else.

As for other TSA measures? "I'm not taking off my shoes," Obama said.