Thank you for subscribing!
Got it! Thank you!
Home›Tips & News›News›Record Fine for Princess Cruises, Tennessee Tourist Attractions Carry On Despite Wildfires, and More: Today's Travel Briefing 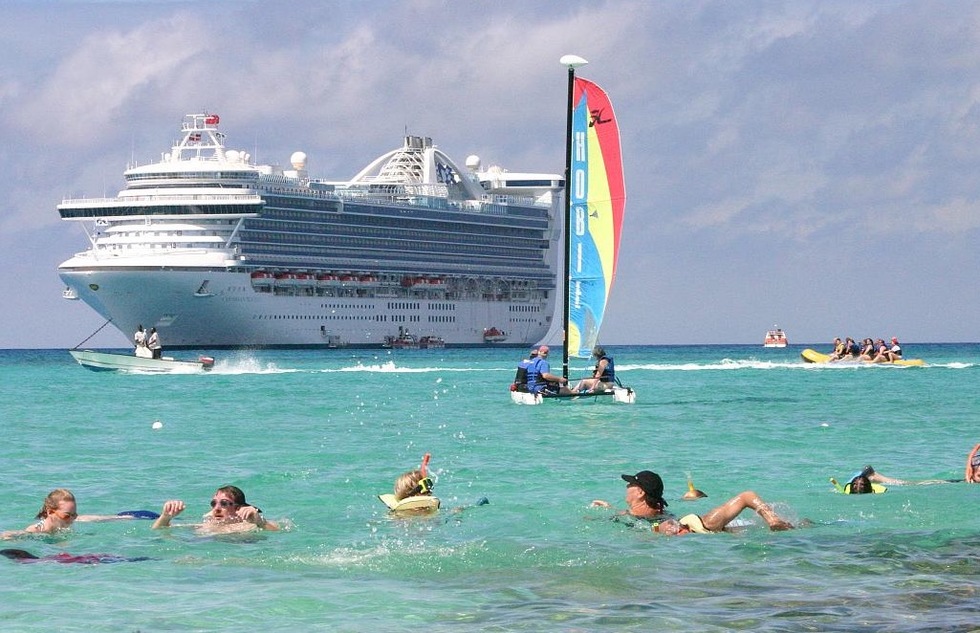 loimere [CC BY 2.0], via Wikimedia Commons

Good morning, everybody. Here's the latest from the world's national parks, cruise ships, and tourist attractions.

Following the devastating wildfires in eastern Tennessee that started last week in Great Smoky Mountains National Park, local officials in the nearby resort towns of Gatlinburg and Pigeon Forge are urging visitors to return to the region, where tourism is a major industry.

While the fires raged last week, thousands had to flee the area, hundreds of buildings were damaged, and 13 people died.

But according to tourism officials, most of the attractions, theaters, restaurants, and hotels surrounding the park continue to operate as usual.

Pigeon Forge's Winterfest is continuing as scheduled, and Dollywood—which is also in Pigeon Forge—has resumed normal operations after closing briefly when scores of guests had to be evacuated.

Gatlinburg Mayor Mike Werner has a message for those looking for a way to help. "If you really want to do something for Gatlinburg," he said in a statement, "come back and visit us."

The Department of Justice has fined Princess Cruise Lines a whopping $40 million for deliberately polluting oceans and then trying to cover it up. The fine is the largest criminal penalty ever given for such actions.

In a statement, the Justice Department says that Princess—a subsidiary of Carnival Corp.—illegally dumped contaminated waste and oil from its Caribbean Princess ship (pictured above) for a period lasting eight years. The practice was eventually brought to the attention of the government by a former Princess engineer in 2013.

The Justice Department's investigation found illegal dumping practices on four other Princess ships as well—most of them likely undertaken to cut costs.

"The pollution in this case was the result of more than just bad actors on one ship," said Assistant Attorney General John C. Cruden. "It reflects very poorly on Princess's culture and management."

* MAKERS OF THE LIBERTY BELL TO CALL IT QUITS

Oh, 2016, you terrible year. Now you've claimed the sound of liberty itself.

London's Whitechapel Bell Foundry, which has been casting bells for the world since 1570, announced this weekend that its own bell will toll in May.

The current home of the oldest manufacturing company in Britain was established before the United States. Jack the Ripper and Joseph "Elephant Man" Merrick both lived nearby when the neighborhood was poor and filthy. Soon, nearly 300 years of heritage will be wiped away. If the company itself (which makes church bells, hand bells, and great big gongers) finds a buyer, it will likely not be able to afford to remain in East London, where prices have skyrocketed over the last 15 years.

The Foundry is one of the most interesting tours available in London. Saturday events, which bring visitors close to the furnaces and molds that have created everything from Philadelphia's Liberty Bell to Big Ben, sell out months ahead of time. The owner plans to retire in May, and with his unsettling announcement that half a millennium of heritage is at risk of ending, the last few tour slots are bound to sell out rapidly.

America had better act fast if it wants to return its cracked bell for repairs.

Read our review of the Whitechapel Bell Foundry tour here.