Thank you for subscribing!
Got it! Thank you!
Home›Tips & News›News›Psssst! Because of Exaggerated Fears, Paris Is Today More Accessible to the Foreign Tourist Than Ever Before 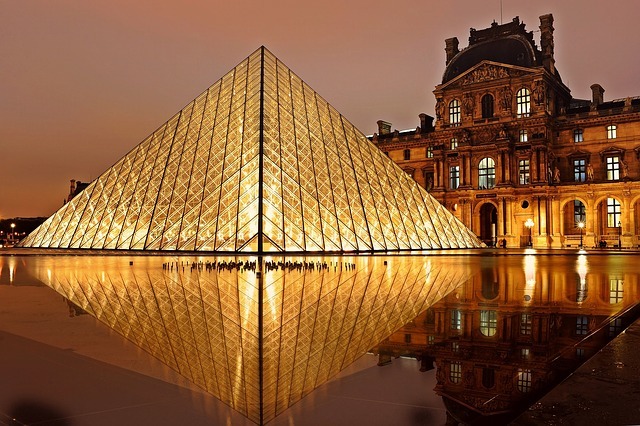 Psssst! Because of Exaggerated Fears, Paris Is Today More Accessible to the Foreign Tourist Than Ever Before

No city (except Istanbul and Brussels) has suffered a greater recent touristic decline than Paris. Visitor numbers are down by more than two million, hotel occupancy is off by numerous percentage points, visitor attractions and facilities are noticeably quieter.  If you yourself are less worried about the terrorist attacks here earlier in the year and the year before, then you have the chance to enjoy better conditions for visiting Paris than in recent years.

And Paris deserves your visit—and greatly rewards the visitor to it. A case can be made that Paris, France, is among the top two or three of the world's most appealing cities—and perhaps leads all of them.  Consider this:

Museums: Paris possesses what is possibly the greatest art museum on earth—the Louvre—and numerous of its other major art museums—the Musée d'Orsay, the Centre Pompidou, and the Musée Picasso, featuring modern art—are surely on the list of all art lovers.

Operas and Theater: In addition to enjoying not one but two major opera houses, concert halls, and a thriving theater and dance scene, including the Comédie-Française, Paris is among the theater capitals of the world.

Palaces, Theme Parks, and Gardens: Just slightly out of town, Paris presents you with Versailles and Fontainebleau, surely among the world's greatest well-preserved royal palaces, and the Chartres cathedral, in addition to Disneyland Paris and the Monet gardens at Giverny.

Food: Though Brussels would argue otherwise, a great many foodies would rank Paris restaurants as the best in the world (one surely eats well there if you know what you're doing), and everywhere you look are adventures for the palate.

Landmarks: Its physical facilities—the Eiffel Tower, the Champs-Élysées, Notre Dame, and Sainte-Chapelle—are surely among the world's most ravishing, and easily visited by the tourist.

History: The Tomb of Napoleon, the Panthéon containing the tombs of Voltaire, Rousseau, and Zola, among others, Père Lachaise cemetery, are all gateways to history, literature, and philosophy, all immensely gratifying.

Noble Thoroughfares: Simply to walk its "grands boulevards," its colorful streets, its walks along the Seine, its nighttime excitement (this is, after all, the City of Light), is a free-of-charge pleasure.

Shopping: Its giant department stores, especially the Bon Marché and the Galeries Lafayette, are thrilling to visit, fun to browse.

And I could go on and on. If you have never before been to Paris, now is your best time in decades. If you have been there before, you'll surely want to return.