Thank you for subscribing!
Got it! Thank you!
Home›Tips & News›News›Fox News and Rupert Murdoch Are Now Owners of the National Geographic Magazines and TV Show 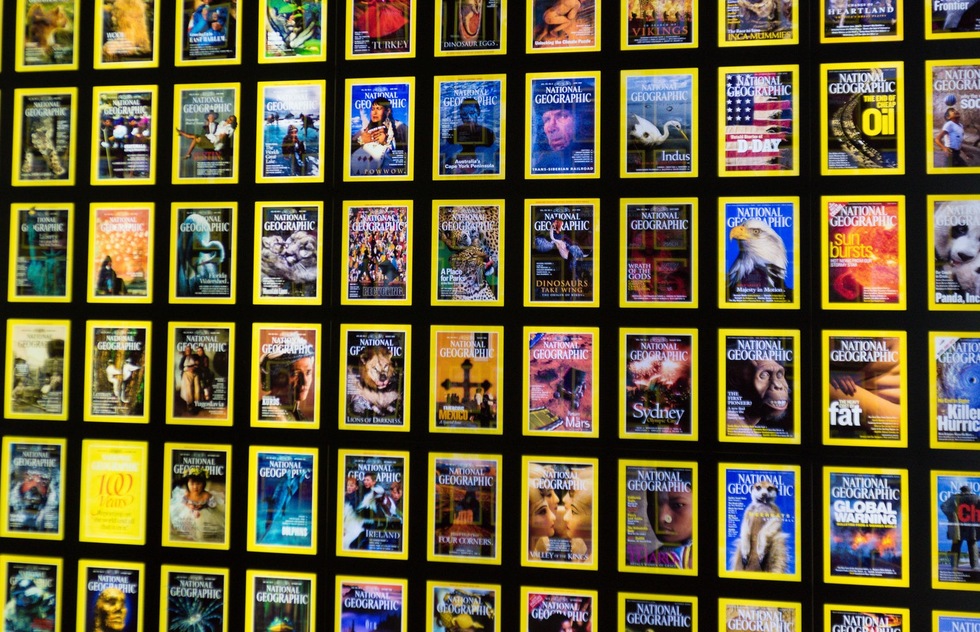 What once reliably delivered scientific reportage will now be controlled by a man famous for putting politics first.

The most “disconcerting” recent development in travel (that’s a big word for “frightening”) has been the acquisition of National Geographic magazine and National Geographic Traveler by Rupert Murdoch’s 21st Century Fox, which also owns Fox News and The Wall Street Journal.

A defender for more than a hundred years of science in its purest form, agitating for preservation of the environment, attention to global warming, the struggle against pollution, and other progressive policies, has now been taken over by a journalistic promoter of climate change deniers and puppets of the oil and coal industries.
It gets worse. Two magazines that have always extolled independent travel and personal, sophisticated observation of the world and its many cultures, has now appointed new executives who will seek additional profit through group tours of their subscribers. Their names have been announced in press releases. National Geographic will now be cramming 40 passengers into a sightseeing bus!
Another new executive at National Geographic has been tasked with the goal of achieving additional income through so-called “content marketing.” In sum, a publication that was once operated as a non-profit, will now join the many sensational tabloids of the Murdoch empire in catering to the lowest tastes. Gone will be the enchanting description of expeditions to exotic lands, and the most sensitive reactions to differences in the world’s geography and lifestyles. The best forms of travel will lose their champion.
When Keith Bellows left the top editor’s post at National Geographic Traveler in 2014 (he died in 2015), I feared that his successors would not maintain his brilliant recommendations of the best kinds of travel. But I never thought that his successors might be the Rupert Murdoch clan, for whom profit is the only gauge of success. And I never dreamed that a magazine published since 1888—namely, National Geographic—would fall into the hands of Fox News.

advertisement
Let’s hope my fears are groundless. I don’t think they are.
News