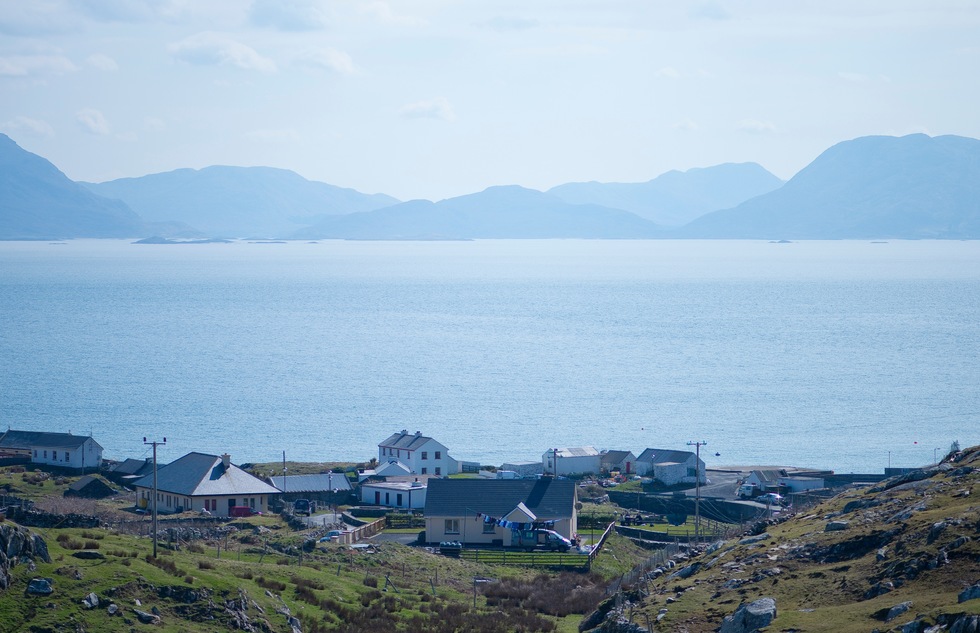 * SOUTHWEST AIRLINES CONTINUES TO GRAPPLE WITH EFFECTS OF COMPUTER GLITCH (Arizona Republic). Southwest Airlines and its passengers continue to grapple with the effects of a computer glitch on Wednesday that has canceled and delayed more than 1,000 flights. The carrier says that a failed router is to blame for crashing the company's computer system for 12 hours on Wednesday—an incident expected to have consequences lasting into the end of the week. To help make it up to frustrated customers, the company is extending by a week a fare sale originally scheduled to end on Thursday; the sale offers fares as low as $69. Southwest also vows that customer service representatives will contact every passenger affected by the computer glitch—though the airline hasn't said what those customers may be offered as recompense.

* IRISH ISLAND WELCOMES AMERICANS FLEEING TRUMP (Condé Nast Traveler). If this week's Republican National Convention has you worried about the future of the country, the tiny Irish island of Inishturk would like to offer refuge. Located about 9 miles off the coast of County Mayo, Inishturk will welcome, officials say, those Americans considering leaving the U.S. if Donald Trump is elected president. The island could certainly use the population boost—it currently has only 58 fulltime residents and the elementary school has only three students.
Earlier this year, another island, Cape Breton off the coast of Nova Scotia in Canada, launched a similar campaign encouraging Americans to move there if they're unhappy with the prospect of Trump in the Oval Office.
So hey, if things don't go your way come November, you could always Make Inishturk or Cape Breton Great Again.

The Irish island of Inishturk

* GLAMPING IN THE HEART OF NEW YORK CITY—FOR $2,000 A NIGHT (Chicago Tribune). The W New York hotel is offering guests a chance to go camping in the heart of Midtown Manhattan. The hotel's Extreme Wow Glamping Suite is a colorful, 12-foot yurt decked out with rattan chairs, lanterns, and a faux fire pit. And here's the best part: it's set up on an outdoor terrace on the building's 17th floor, where you can take in excellent views of the Manhattan skyline. Rates start at a whopping $2,000 a night—but at least that includes a swag bag and a bottle of Champagne from Veuve Clicquot. The yurt made its debut this month and is available for bookings into November, weather permitting.

Our Travel Briefing appears each weekday morning, from Monday to Friday. For more updates, as well as travel tips, vacation photos, and more, follow us on Facebook and Twitter.
News