Thank you for subscribing!
Got it! Thank you!
Home›Tips & News›News›The Discovery of an Octopus in a Miami Beach Car Park Poses a Threat to the City's Tourism 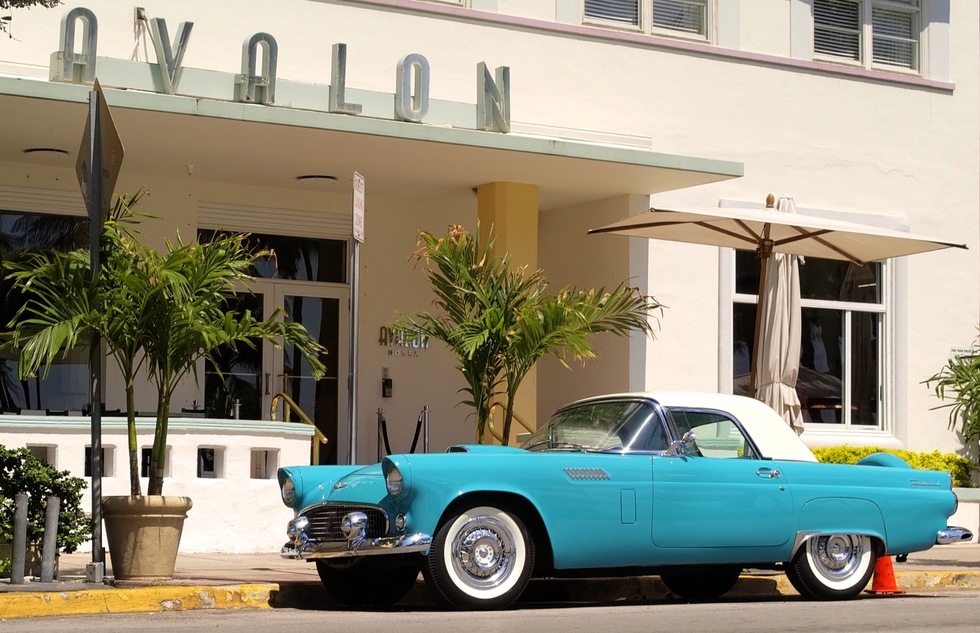 Sea levels are rising in Miami Beach—and that could permanently change life and tourism there.

It was only a small news item. And yet the short write-up in the Miami Herald had an outsized significance. According to the Miami area’s major newspaper, an octopus was recently found in a flooded underground car park in Miami Beach. Here was disturbing evidence of the rising sea levels that threaten important areas of the touristic seafront of Miami Beach.

The southernmost stretch of Miami Beach is known as the Art Deco District, a captivating area of historic hotels and tourist restaurants built mainly in the early 20th century. Most of the properties built there were sited on land much less than a meter above sea level. Already, one major mansion has been lifted from its beachfront position and moved inland to protect it from flooding. Since every scientific test supports the prediction that the world’s sea levels are rising, other seaside structures there must also be affected. And those elevated levels pose a distinct economic threat to the tourist-heavy Miami and Miami Beach.

On scattered days, sidewalks and yards there are already covered with water from the inexorably rising ocean. The Trump Administration’s new head of the Environmental Protection Agency to the contrary, there is no way to minimize this clear threat from the seas resulting from climate change. Tourism will be an early victim of this development, regardless of what climate-change deniers say.