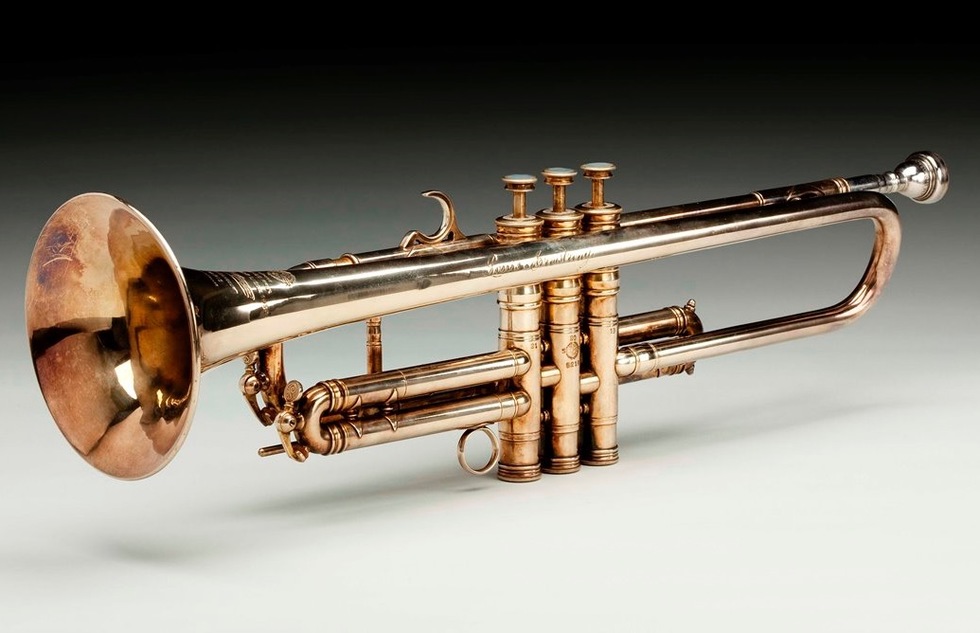 Good morning! Here's the latest from the world's cities, savannas, and public lands.

* THE WORLD'S MOST VISITED CITY (Reuters). Bangkok is the world's most popular travel destination this year, according to an annual ranking of 132 cities by financial-services company MasterCard.
Estimated to receive a grand total of 21.47 million international visitors by the end of 2016, the Thai capital squeezed past London (19.88 million visitors), the second-place holder and last year's winner.
Tourism to Thailand appears not to have suffered from the country's 2014 coup and subsequent economic troubles, or from violent attacks by Muslim separatists in the south.
Other cities at the top of MasterCard's rankings include Paris, Dubai, and New York, which came in third, fourth, and fifth place, respectively.

* TOURIST IN KENYA KILLED BY ELEPHANT HE WAS TRYING TO PHOTOGRAPH (Associated Press). An Italian tourist in the coastal region of Kenya was killed by an elephant this week after the man got too close while trying to take a photograph.
The 66-year-old tourist and his wife were having breakfast in their tent at the Swara Camp in Kulalu Ranch when the man spotted the elephant at a watering hole. He went to get a better look and a memorable snapshot, but his proximity provoked the animal to charge him.
After sustaining serious injuries to his left leg, the man died at the camp.

Tomorrow is the last Saturday of September, which means it's National Public Lands Day in the United States. Admission to all federally controlled parks, forests, and monuments—and at many state parks, too—will be free, allowing you to enjoy the national treasures being held in your name.
To show your appreciation, you can volunteer for a variety of service projects beind held at sites across the country. Visit the website of the National Environmental Education Foundation to find a project near you.
Also on Saturday, the Smithsonian's brand-new National Museum of African American History and Culture in Washington, D.C. will open to the public. Housed in a $540-million building next to the Washington Memorial, the facility contains nearly 4,000 artifacts divided into 11 galleries tracing the history of African Americans, from slavery through the Civil Rights Movement and into the present. Additionally, the collection celebrates African American contributions to sports, music, art, dance, theater, television, film, and the military.
Louis Armstrong's trumpet (photo: Collection of Smithsonian National Museum of African American History and Culture)

Check out our preview of the museum's highlights to see items such as a Tuskegee Institute biplane, stools from a desegregated lunch counter, Chuck Berry's Cadillac, and more.
Admission to the museum is free—not just tomorrow, but always.