Thank you for subscribing!
Got it! Thank you!
Home›Tips & News›News›Vintage Airline Uniforms, Vintage Lighthouses, and More: Today's Travel Briefing 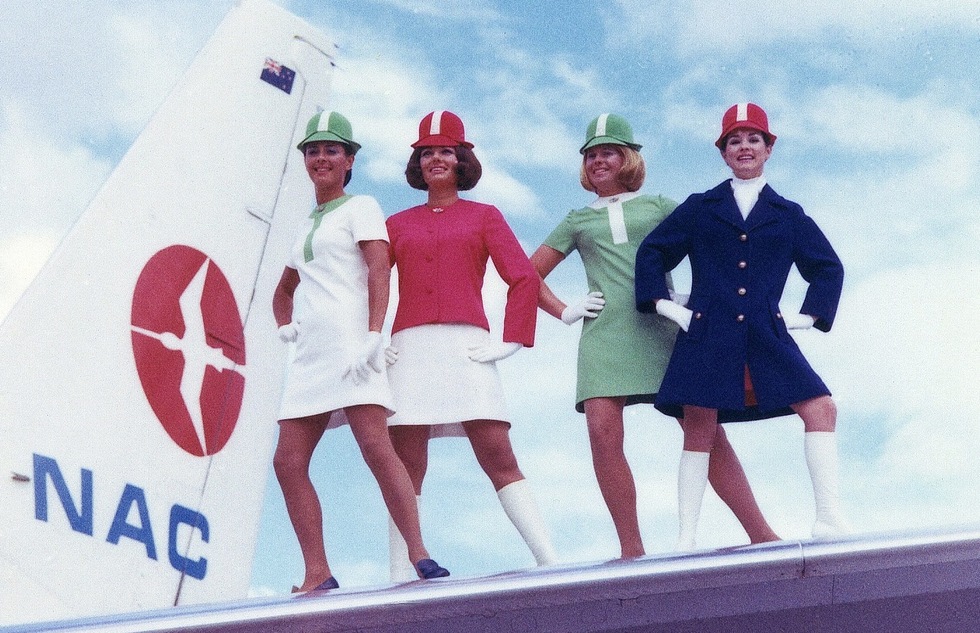 A roundup of news from all over

* COUNTRIES WHERE TOURISTS OUTNUMBER LOCALS (The Telegraph). According to numbers crunched by London's The Daily Telgraph, there are 51 countries where tourists outnumber locals. Using 2014 figures from the World Bank, the newspaper divided each country's total number of visitors by its population to come up with the list. Topping the chart is the tiny, mountainous principality of Andorra, a skiing mecca sandwiched between France and Spain. Andorra has just 70,000 permanent residents, yet received 2.36 million tourists in 2014. That comes out to 33.5 visitors per resident. Next comes popular gambling destination Macau (24.8 tourists per resident) and then three Caribbean spots: the British Virgin Islands (12.8), Turks and Caicos (10.4), and Aruba (10.3).

* SAN FRANCISCO AIRPORT EXHIBIT HIGHLIGHTS AIRLINE FASHIONS (Boston Globe). If you find yourself with some time to spare at San Francisco International Airport, you can inject a little glamour into your layover by checking out a new exhibit on old-school airline uniforms. The SFO Museum's "Fashion in Flight: A History of Airline Uniform Design" shows off nine decades' worth of garments worn by flight attendants, starting from the nurse-like look of the 1930s (complete with cape and hat), carrying into the classic Hollywood wasp-waisted silhouette of the '40s and '50s, and on into the present.

But if you have limited time, you'll want to head directly to the section celebrating the 1960s, when famous designers including Oleg Cassini and Cristóbal Balenciaga were hired by airlines to distinguish their "air hostesses" with bold hues, gogo boots, kicky hats, and other looks worthy of Mad Men.
The exhibit runs through January 8; admission is free.

The exhibit—featuring photos, maps, documents, and lots of rugged nautical yarns—is housed in the newly restored Michigan Island Lighthouse, the oldest of the bunch. If you visit from August 30 to September 17, you can take part in special events and tours offered during the annual Apostle Islands Lighthouse Celebration.
If you like lighthouses, this is your Woodstock.

Our Travel Briefing appears each weekday morning, Monday to Friday. For more updates, as well as vacation photos and travel ideas, follow us on Facebook and Twitter.
News