Thank you for subscribing!
Got it! Thank you!
Home›Tips & News›News›War on Smartphones: Two Tourist Cities Where Using Your Phone Could Cost Dearly 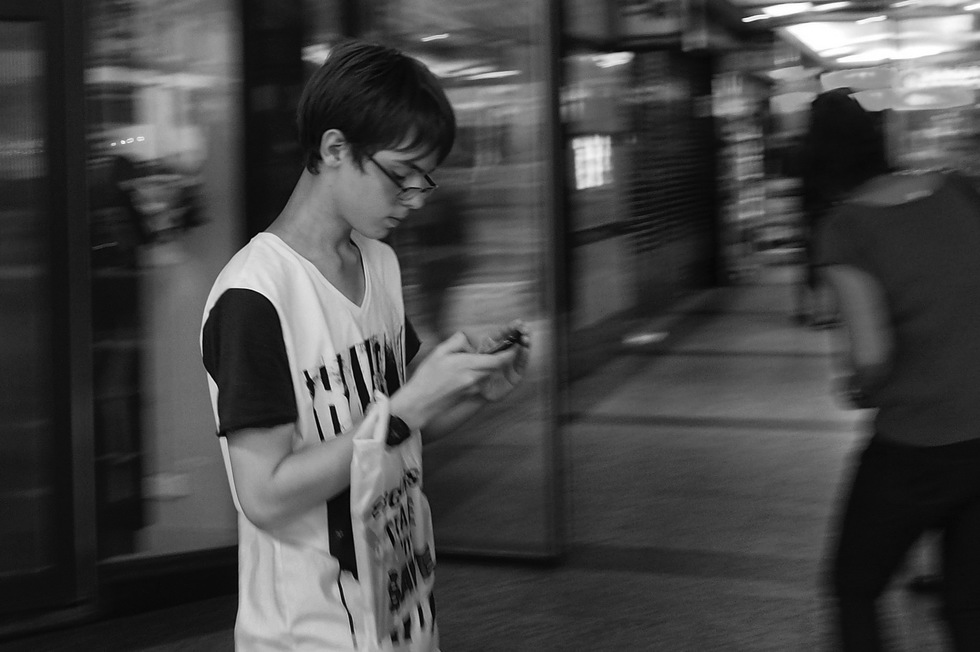 War on Smartphones: Two Tourist Cities Where Using Your Phone Could Cost Dearly

In one popular vacation town, you'll be fined for using your phone in a crosswalk. In another, tourists face a plague of smartphone snatchings.

Travelers who use smartphones need to be smarter.

When you're navigating a new city, it's natural to want to hunch over your mobile phone as you figure things out. But don't. In some of the world's most popular tourist cities, walking and tapping no longer mix. For habitual "smartphone zombies," the cost can now be high.

Honolulu, Hawaii, just became the first city to ban the use of mobile electronic devices within crosswalks. Starting in October, when you go to the Hawaiian capital, you're forbidden from looking at your little screen when you're crossing any road. Fines will range $15 to $99.

The Governors Highway Safety Association reports that pedestrian deaths increased 11 percent between early 2015 and early 2016. Although the cause for the rise has not been conclusively determined, some legislators suspect smartphone use could be partly responsible for the rise. Honolulu's pedestrian casualties are particularly weighted toward the elderly, but at least some lawmakers there thought curtaiing smartphone use was the right thing to do.

Many states have made the logical step of banning the use of smartphones for texting when you're driving, but Honolulu is the first to extend those rules of the road to people who walk on it.

And Hawaii isn't the only place where being a slow-walking phone zombie could cost you.

In London, where so many people are oblivously engrossed in their phones that the city has tried padding lampposts, the war is coming from a different direction.

Instead, the city is enduring a plague of snatch-and-grabs. Criminals on speeding mopeds are lifting phones right out of the hands of pedestrians before the victims have time to react. The goal is to obtain a phone while it's unlocked and in active use, which allows thieves to steal data and reprogram it.

London police say that an average of 54 people a day had their smartphones stolen this way in the first five months on 2017. (The mopeds are also often stolen—at a rate of 45 a day.)

Even without the interference of traffic cops or phone snatchers, travelers are already at high risk of being distracted by smartphone use, and terrible accidents caused by blithe selfie taking is a well-documented phenomenon.

Authorities are reacting—and perhaps overreating—in the ways that they can. Reuters reports that the German city of Augsburg is so distressed by smartphone zombies that it embedded traffic signals into the ground near tram tracks in the hopes that they'd be closer to walkers' line of sight.

Our advice is when you're on a public sidewalk or crosswalk, consult smartphones the way you might use a map in a car: Pull over to the side while you do it.
News
Photography