Thank you for subscribing!
Got it! Thank you!
Home›Tips & News›News›Cliffs of Dover Eroding, Free National Park Admission on Veterans Day, and More: Today's Travel Briefing 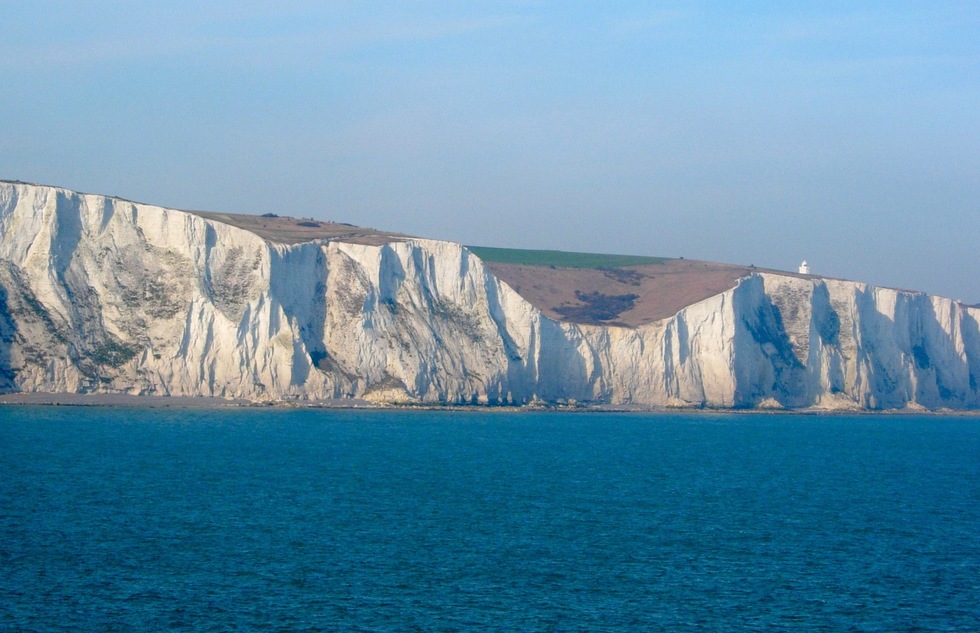 Good morning, everybody! Here's the latest from the world's trains, national parks, and eroding coastlines.

Scientists revealed this week that the famous White Cliffs of Dover in England (pictured above) are eroding at a rate of 12 inches per year—10 times faster than they were losing ground before humankind began making changes to the coastline in the last 150 years.

In case that piece of bad news has you hankering for more, Britain's Daily Mail has rounded up several more priceless world treasures facing extinction due to "climate change, deforestation, tourism, and industry." They include:

Venice, which is sinking;

the Great Wall of China, which is crumbling;

the Dead Sea, which is drying up;

the Maldives, which are being swallowed up by rising ocean levels;

and Montana's Glacier National Park, which is melting.

The future looks a little dimmer now, doesn't it?

Amtrak Vacations has announced 25 new rail-based vacation packages, bringing the grand total of its pre-set itineraries to about 350.

The packages can be purchased in a bundle or customized to get you to scores of locations in the 46 states where Amtrak operates.

The marquee offering of the new additions is called Grand National Parks. It's a round-trip journey between Chicago and three of the country's most popular national parks: Yellowstone, Yosemite, and the Grand Canyon.

And speaking of national parks . . .

All of us could probably use some fresh air after the contentious election season that finally came to a close this week.

The occasion is Veterans Day, but you don't have to have served in the military to get in free at any National Park Service site. Keep in mind, however, that we're talking about admission fees only; charges for camping, tours, and other extras still apply.

Next year's free-fee dates haven't been announced yet, but you can expect to get word soon.