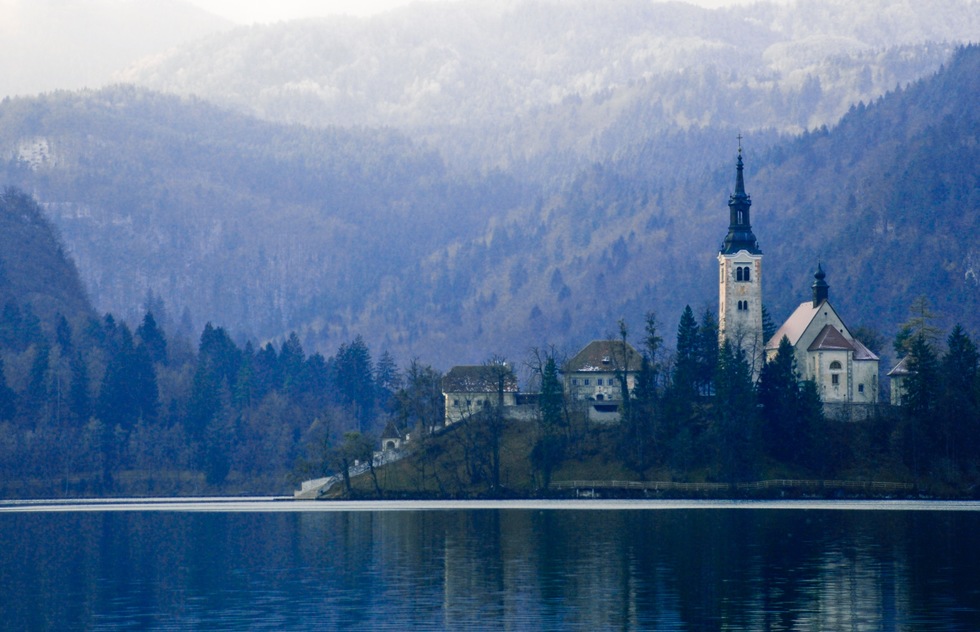 Happy Black Friday, everybody! Here's the latest from the world's travel sites, tourism bureaus, and vacation rentals. Let's start with some deals.

Here are some of the best post-Thanksgiving travel deals we've come across.

Amtrak: For the first time America's railway is getting in on the shopping madness, with a sale cutely titled "Track Friday." The railroad is being coy about exactly how deeply fares will be discounted on each line, but has promised savings of up to 30% on all routes for travel between December 10 and April 9 of 2017. The sale starts Friday at 12:01am and goes through the end of day on Monday. Officials are saying that the best deals will likely sell out quickly (this isn't a rolling sale), so go to the site early if you're planning train travel in the coming months.

Xanterra: The company that manages a number of U.S. National Parks Lodges is offering discounts of as much as 50% on nightly lodgings at Furnace Creek in Death Valley National Park, Zion National Park Lodge, and the lodges on the South Rim of the of the Grand Canyon. Visit the Xanterra website on Monday for deals.

Eurail: This deal extends all the way through December 31, for travel throughout 2017. If you book this year for next, Eurail will give you 20% off the cost of whichever rail pass you choose. More details here.

Marriott: The chain is offering cut-rate stays between December 9 and January 16 for some 2,100 properties. Discounts will be as low as 25% off. You can find out more here. Use code "444."

For a fuller list of Black Friday and Cyber Monday offerings, check out our travel deals roundup.

* YOU CAN NOW USE AIRBNB TO BOOK EXPERIENCES (Metro)

The new feature is a section of the site where you can browse listings for stuff like cooking classes, guided tours, and pub crawls, all offered by locals in whatever destination you're visiting.

The idea is to provide customers the chance to immerse themselves fully in the place they're visiting, so that they experience it like a local.

The small Central European nation of Slovenia could be an unexpected beneficiary of the 2016 presidential election.

It's the native country of Melania Trump, who will be the first foreign-born first lady in 191 years (the last was John Quincy Adams's British wife, Louisa).

Slovenia's tourism officials clearly think that the Melania link might bring some new interest and new visitors to the country, which is situated southeast of Austria. Slovenia's official tourism website already has a section dedicated to Sevnica, billed as the "birth place of USA's future first lady."

Whatever your politics, it's hard to resist Slovenia's charms—it's a land of mountains, lakes, caves, and castles (the country's scenic Lake Bled is pictured above). Vienna, Venice, and the Croatian capital of Zagreb are all just a few hours away by car or train.