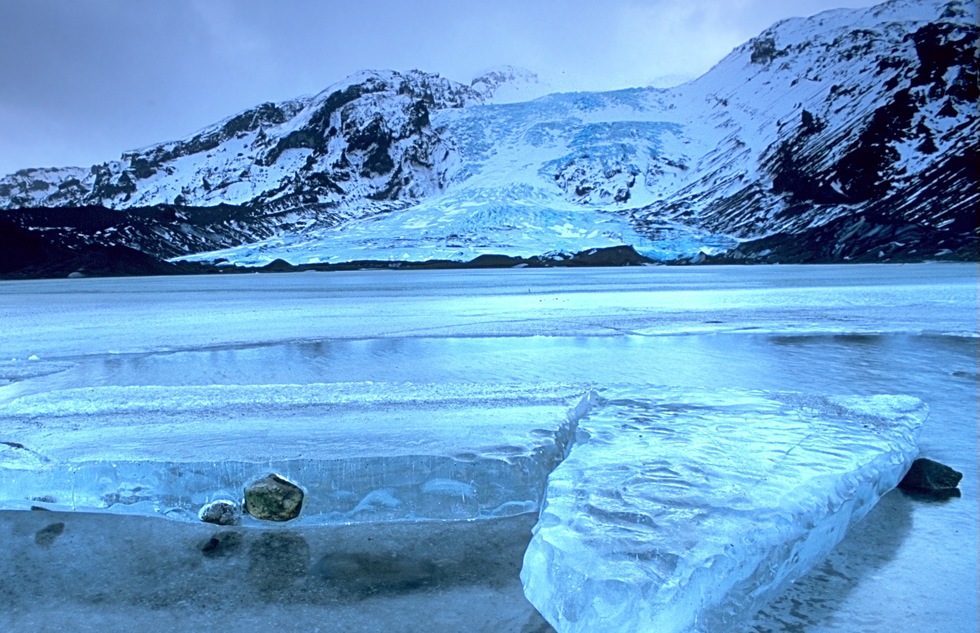 Good morning, everybody! Here's the latest from the world's hotels, airlines, and nature preserves.

Looks like the American takeover of Iceland is continuing apace.
In 2016 alone, 325,000 Americans have made their way to this land of geysers, massive waterfalls, fermented shark treats, and Northern Lights. Since the population of Iceland is just 332,000, American visitors should soon outnumber the locals.
They're being helped by Iceland's upstart airline, Wow Air. It already was undercutting the competition by several hundred dollars on round-trips between Los Angeles and San Francisco to Reykjavik. Now, instead of a limited schedule (four times a week from LA, and five times from San Francisco), Wow has announced that it will start daily service from both cities on March 27. It's adding flights from the New York area this November, and Miami in April (it already services Washington, DC).
What else is there to say but "Skál"! We'll see you in Iceland.

Shrubland.
OK, it's not as glam an eco-system as beach dunes or plunging, striated canyons. But in the case of this particular stretch—23.4 square noncontiguous miles across six Northeastern states—the U.S. Fish and Wildlife Service decided that protection was so crucial to the 380 species of birds and other wildlife living here that they took the unusual step of creating a checkerboard of protected areas in the heart of a densely populated area.
Dubbed the National Thicket Wildlife Refuge, it will enclose parts of Cape Cod (MA), Maine, Rhode Island, and the Housatonic area of Connecticut and New York. The northern Merrimack Valley and Dover areas of New Hampshire are also part of the protectorate.
Among the protected critters: the American woodcock, the ruffed grouse, golden-winged warblers, and probably some birds without funny names, too.


Believe it or not, only two weeks remain in the long national nightmare that is the 2016 presidential election.
Several hotels across the country are offering special packages to help Democrats, Republicans, and independents mark the occasion—or hide from it entirely.
The New York Times offers a rundown of election-themed hotel promotions running on or around the big day, November 8, or up until Inauguration Day, January 20. A sampling:
* At the Dupont Circle in Washington, DC, you can choose between a Democratic or Republican stay that includes, among other perks, either tickets to the Spy Museum and a copy of President Obama's favorite movie, Casablanca, for blue staters; or, for Republicans, cigars, a round of golf, and one of President Reagan's faves, Knute Rockne, All American. Prices start at $629 for both options, which will be available through January 21.
* The Ritz-Carlton Tysons Corner in McLean, Virginia, meanwhile, is offering a Commander in Chief package on election night that'll get you a stay in the hotel's newly renovated presidential suite, an in-room dinner prepared by the hotel's executive chef, and various spa services—all for the not exactly democratic, verging on let-them-eat-cake-ish price of $15,000.
* And, finally, those who are tired of all the rigmarole can purchase an Election Escape at the Hotel Commonwealth in Boston. For $359 per night from November 3-13, you can have all the news channels on your room's TV blocked, and any election coverage will be removed from the day's newspapers before they're delivered.