Thank you for subscribing!
Got it! Thank you!
Home›Tips & News›Money and Fees›What Will Be the Trends in Travel for 2015? Our Predictions 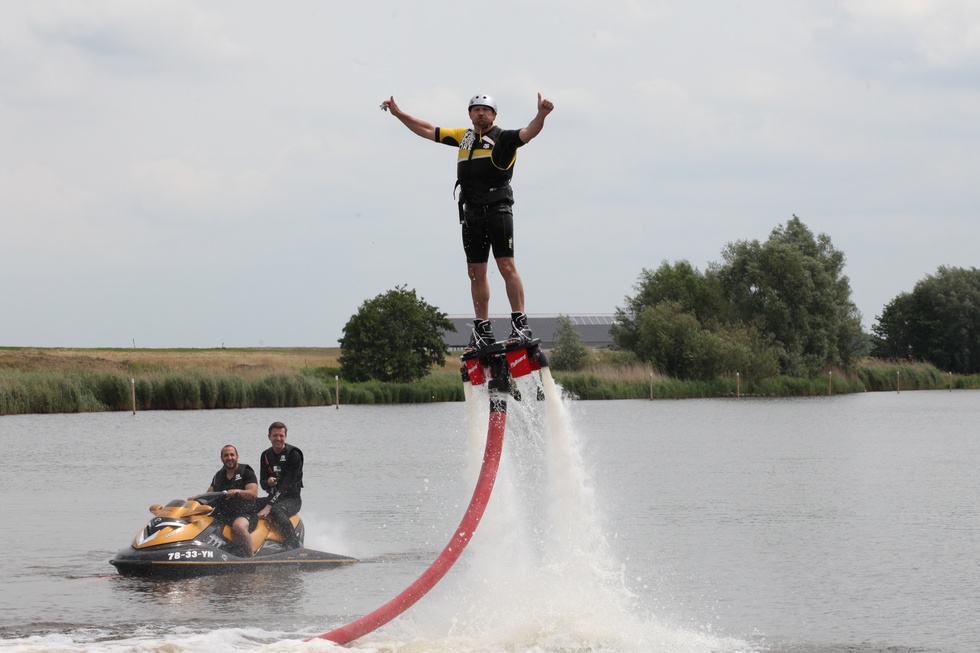 What Will Be the Trends in Travel for 2015? Our Predictions

From new fees to new technology, expect some new gotchas and gizmos in the world of travel to emerge in 2015.


The way we travel is unlikely to be drastically different in 2015. But there will be some new gotchas to watch out for, not to mention some innovations for which to be thankful. Looking into my crystal ball, here’s what I’m predicting for the coming year.

Moving Target Fees: As if hidden fees at hotels and airlines weren’t aggravating enough, some travel providers have been experimenting with fees that change with the seasons (and often change from day to day). And wouldn’t you know it, they’re seeing big profits, which makes it far more likely that others in the industry will adopt these "sliding fees". In particular, Spirit Airlines introduced a $2 uptick in luggage fees for the most heavily-traveled days of the year andalthough we complained, most flyers didn’t bat an eyelash. My prediction: Once we’re hit with higher additional fees for luggage, legroom, resort fees, and more, we’ll look back at that $2 charge and think it was a value.

A Mile Is Not a Mile Is Not a Mile: This year, both Delta and United Airlines changed their loyalty programs from mileage-based systems to ones that focused on cold, hard, cash. Instead of earning a points for every mile flown, travelers will now earn far fewer points based both on dollars spent and status-level. Translation: Frequent travelers will make far more miles, and occasional leisure travelers will find it more difficult than ever to earn a free ride. My prediction: American Airlines and the other holdouts who are still awarding miles for, well, miles will likely switch over in 2015 (sigh).

Phones as keys: Bye-bye, plastic! A number of major hotel chains—Starwood and Hilton most prominently—will replace key cards with codes sent to travelers' phones. By mid-2015, thousands of travelers daily will skip the check-in line and go straight to their rooms upon arrival, tapping their phone on a pad at the door for entry. Hotels chains will also send texts offering special discounts and services (say a massage for 25% off if you book for that same afternoon, or a two-for-one drink special at the bar) to these “phone customers”, if they opt in. My prediction: Phones are just the tip of the iceberg. In no time, the travel industry will be having us use our smartwatches, our glasses, and whatever gizmos have yet to be invented.

Wacky New(ish) Watersports: Those who’ve fantasized about walking on water may see their dreams come true in 2015. I’m speaking about boots and skateboard-like devices (called Flyboards, above) that are powered by water pumped through a tube attached to a Jet Ski and allow even novices to perform all sorts of insane tricks both above and under the waves. These devices have been around for well over a decade, but they’re now becoming widely available at beach resorts around the world. My prediction: Golf courses will empty as more travelers line up to try these exhilarating new water toys.

More travel to…everywhere: Travel to most corners of the globe was up significantly in 2014. Australia reported an 8% uptick in arrivals, the Caribbean saw 4.3% more people looking to tan, and it was a record year for tourism to Greece—to name just a few examples. If advance booking figures are any indication—and we’d guess they are, though you never know—2015 will be as bullish. My advice: Head off the beaten path if you don’t want to fight crowds in 2015.