Thank you for subscribing!
Got it! Thank you!
Home›Tips & News›Money and Fees›How to Keep Your Smartphone—And All the Data That’s Stored On It—Safe On the Road 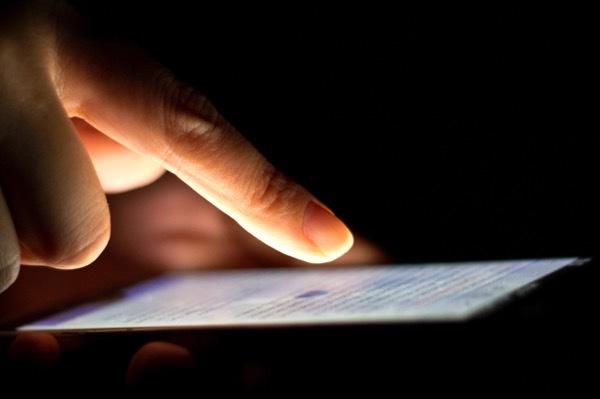 Plus which tourist destinations are the most popular among seasoned hackers.

No-one would be foolish enough to head out on vacation wearing a t-shirt emblazoned with their credit card information, birthdate, and list of passwords. But all that information—and more—is stored on smartphones, and hackers are finding that tourists, who are people who obviously have the means to travel, are unusually fertile targets for data theft.

The cyber security company Skycure, which creates apps to protect mobile phones against hackers, made a study of the places where their customers encounter the most frequent attempts at data theft. According to its tally, New York City’s Times Square is the worst major tourist site on the planet for malicious cellphone hacks, followed by Notre Dame in Paris, Disneyland in France, Golden Gate Park in San Francisco, Ocean Park in Hong Kong, and the Las Vegas Strip. You can see the entire list at www.skycure.com in its blog section.
advertisement
Thefts happen in several major ways. Some travelers have their phones stolen from their hands, pockets, and purses. But more common are network security breaches. These can happen on free public Wi-Fi systems that a user logs into, or in more invidious ways.

"Often a phone will connect with a network that it thinks it recognizes, but is, in reality, a hacked network," explains Varun Kohli, the Vice President of Skycure. "Let’s say you were traveling to JFK and you connected to the Wi–Fi network of JFK. You head to Europe, say, but hackers have set up a Wi–Fi network to mimic JFK’s network in Europe. Your cellphone doesn’t know that you’re thousands of of miles away and it says 'I’ve seen that network before, let me connect to it' without realizing that it’s a bad network. And everything that you do on your phone from then on can be seen by the hacker."
advertisement

It’s even possible for bad guys to mess with cell tower signals, though those types of hacks are extremely rare since they are so costly.

To ward against cellphone hacks on the road, Kohli suggests these straightforward strategies:

1) Avoid free Wi–Fi networks. More than 8% of bad networks have the word "free" in their names, according to Skycure’s studies.

2) If you see something on the screen that you don’t trust do not click "continue." For example, if your phone tells you "I cannot verify the identity of this network, do you want to continue?" click on "no."
advertisement

5) Consider adding a mobile security solution on your phone for extra protection. These include the app from Skycure, as well as McAfee Antivirus & Security Premium 3.1 (for Android) and BitDefender Anti Virus & Mobile Security.
Money and Fees