Thank you for subscribing!
Got it! Thank you!
Home›Trip Ideas›Arts and Culture›The Top 2016 Black Friday and Cyber Monday Travel Deals 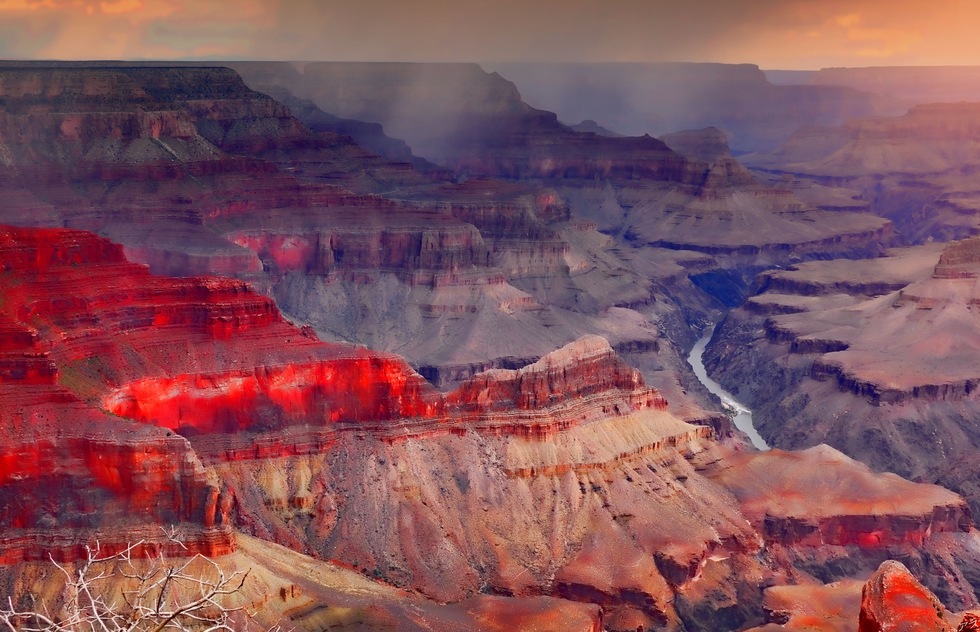 More and more companies are getting into the game this year.

Here are some of the deals we think are worth pursuing.

Amtrak: For the first time America's railway will be getting in on the madness, with a sale cutely titled "Track Friday". The railroad is being coy about exactly how deeply fares will be discounted on each line, but has promised savings of up to 30% on all of its routes for travel between December 10 and April 9 of 2017. The sale starts Friday at 12:01am and goes through the end of day on Monday. Officials are saying that the best deals will likely sell out quickly (this isn't a rolling sale), so go to the site early if you're planning train travel in the coming months.

Delta: The airline is having a miles sale, and it's going on NOW. The minimums for getting to certain gateways in Europe have been dropped to just 50K to 55K for many gateways. See the Detla site (loyalty section) for more info.

Xanterra: The company that manages a number of U.S. National Parks Lodges is putting them on the chopping block, with discounts of as much as 50% on nightly lodgings at Furnace Creek (in Death Valley National Park), Zion National Park Lodge and the lodges on the South Rim of the of the Grand Canyon. Hit the Xanterra website on Monday for the offers.

Vermont Bicycling and Walking Vacations (VBT): Savings of up to $600 per tour are being offerred, which tells you how pricey the expeditions are to begin with. Still, if you want an active luxury vacation, this outfit is a good one. Go to www.vbt.com on Monday only (this generous company is giving their staff Thursday and Friday off).

Affinia Hotels: This only-in-NYC chain gives guests something most other hotels in the city don't: elbow room. All of the Affinia Hotels offer larger-than-usual digs, that are well-maintained and come with access to a good gym (either on property of nearby). On Cyber Monday, Affinia will be discounting some nights by 50%; use the link provided in this article and the code "Cyber1".

Eurail: This deal extends all the way through December 31, for travel throughout 2017. If you'll book this year for next, Eurail will give you 20% off the cost of whichever rail pass you choose. More details here.

Marriott: The chain is offering cut-rates on stays between December 9 and January 16 for some 2,100 of its properties. Discounts will be as low as 25% off. You can find out more here. Use code "444".

Friendly Planet Tours: Up to $1100 off on tours around the, yes, planet. Book November 28 or 29 for savings in the coming year. Details here.

Expedia: The booking giant has a slew of deals on the table through end of day on Monday. They include 90% discounts on hotels for those who book through their app, and 50%-75% off on lodgings at select hotels on their website. There are also some $500 savings on air/hotel packages to places like Las Vegas, Orlando and Cancun. Go here for the lowdown.