Thank you for subscribing!
Got it! Thank you!
Home›Trip Ideas›Beach & Water Sports›The Icky Truth About That Chlorine Smell in Swimming Pools 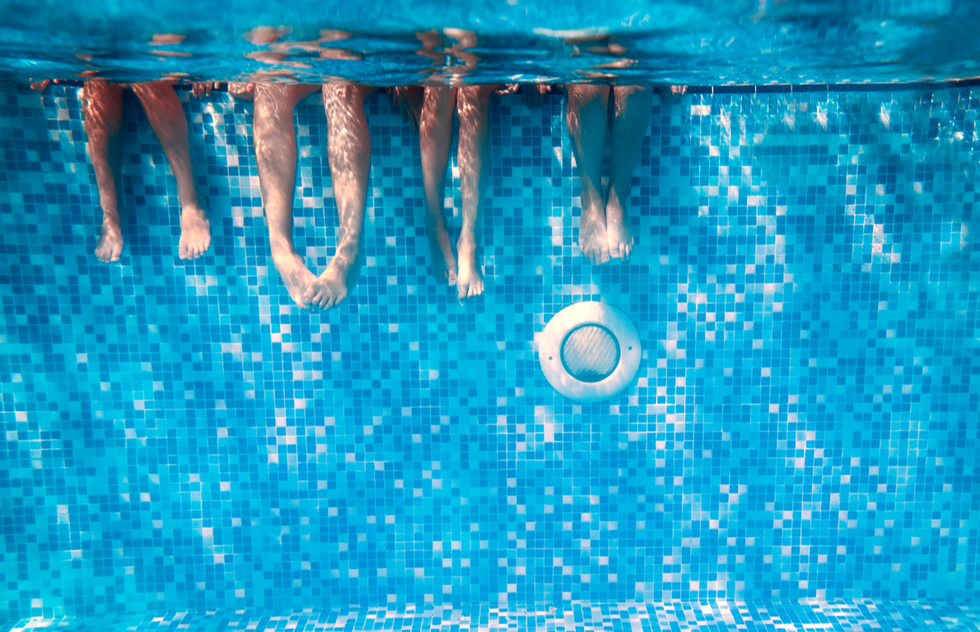 The Icky Truth About That Chlorine Smell in Swimming Pools

Let's just say you're gonna wanna take a shower after swimming. And maybe after reading this.

Chlorinated water is one of the most evocative scents in travel, recalling cannonballs into hotel pools and the echoing confines of balmy indoor water parks.

But here's the thing: Chlorinated water has no smell.

It's true. Dump a bunch of pool chlorine into a bucket of clean water and take a big whiff. There will not be a sharp chemical smell that will instantly transport you back to that summer your parents drove you to the Grand Canyon but you were more excited about the indoor pool at the hotel.

That's because the fondly recalled "pool smell" is not caused by chlorine but by chemical irritants called chloramines. And those are created by chlorine combining with—and we're sorry to do this to you—pee.

You're smelling the effects of pee.

After people pee in a pool, a nitrogen-filled molecule called urea, which is found in urine, reacts with the chemicals intended to decontaminate the water of harmful germs. The aroma resulting from that reaction is what you're getting nostalgic about.

The stronger the pool smell, the more pee there is in the pool.

In case you're a visual learner, you can watch the clip below, in which popular-science YouTuber Mark Rober carries out an experiment to create the smell we just described. Rober busts out the buckets of water, chlorine, and urine sample around the 5-minute mark.

So pool smell is pee smell. Which is gross.

But is it harmful?

Extravagantly gold-medaled Olympic swimmer Michael Phelps, who certainly knows his way around a pool, once argued that urinating in the water was not only common but justified, telling the Wall Street Journal in 2012, "Chlorine kills it [meaning urine?] so it's not bad." 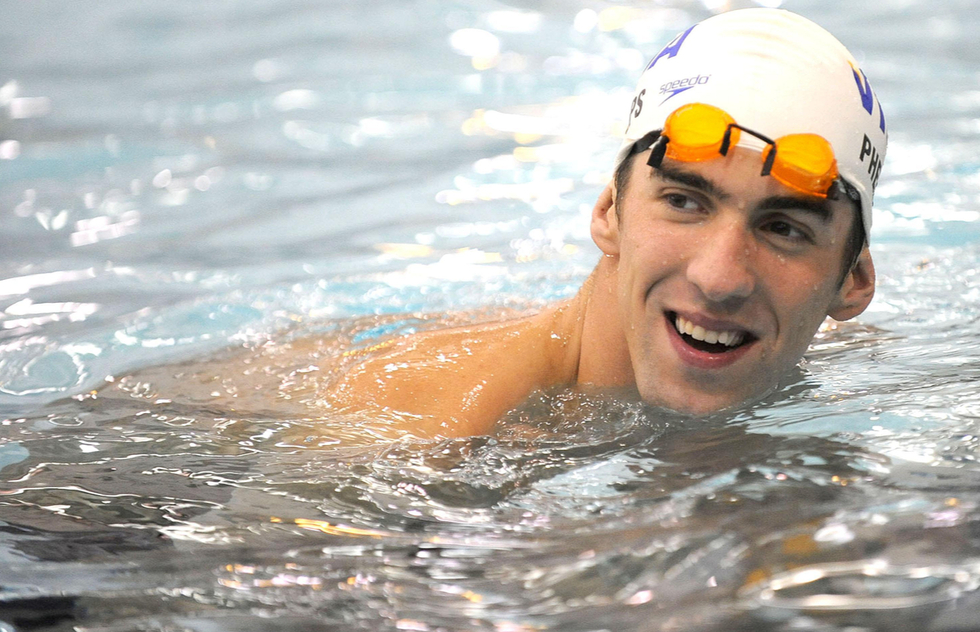 Well, he doesn't have a gold medal in chemistry.

According to the Centers for Disease Control and Prevention, peeing in a pool actually decreases the amount of chlorine available to kill germs in the water. And the same chloramines that produce the sharp odor have other negative health effects, from red, itchy eyes to respiratory symptoms such as coughing, nasal irritation, and even asthma attacks.

You're at risk of all that when you smell that pool smell.

What can you do about the situation?

Here's a thought: Don't pee in the pool. Find a public restroom and do your business in there. What do you think you are, a sea otter? Or a celebrated 28-time Olympic medalist?

Another important precaution: Take a quick shower before getting in the water. Sweat, deodorant, makeup, and other stuff from swimmers' bodies can also create chemical irritants when combined with chlorine. The CDC recommends a rinse before taking a dip to remove any extra substances.

Given that many swimmers evidently think of a pool as a giant Porta-Potty, you might want to take a shower after getting out of the water as well.