Thank you for subscribing!
Got it! Thank you!
Home›Trip Ideas›Local Experiences›10 Ways to Get Historical in Los Angeles 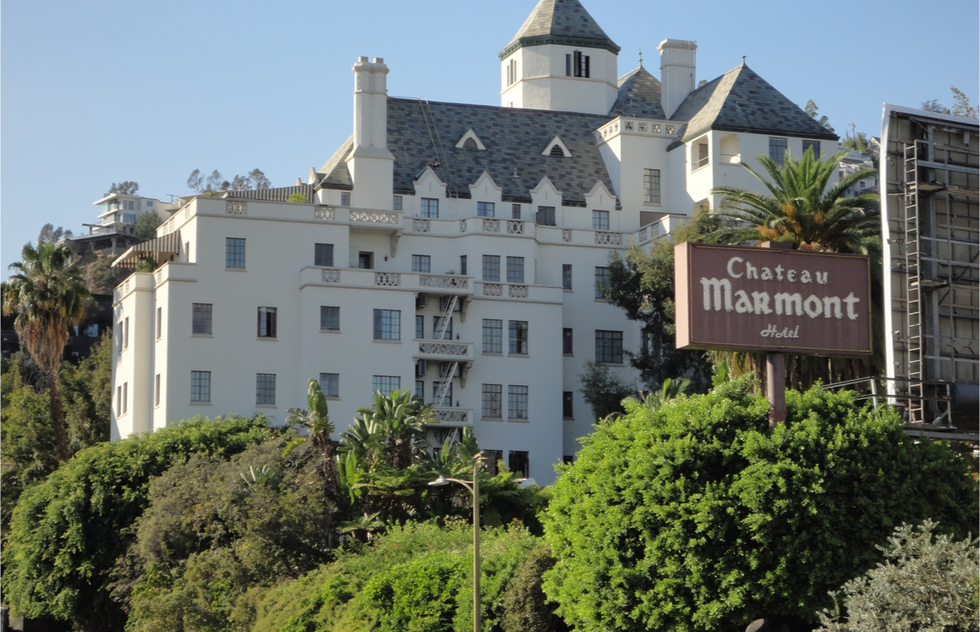 10 Ways to Get Historical in Los Angeles

We know, we know: L.A.'s all about out with the old, in with the new. However, the city notorious for razing its history can actually be a great place for history buffs -- if they know where to look.

We know, we know: L.A.'s all about out with the old, in with the new. However, the city notorious for razing historical structures in favor of the latest and greatest can actually be a great place for history buffs -- if they know where to look.

1. The Los Angeles Conservancy offers cheap historical walking tours. Choose from an array of expert-led sojourns through the city's remarkable past, including ones of Union Station (built in 1939), City Hall (1928), USC (1880) and the port of San Pedro.

2. If you're interested in deeper history, head to the La Brea Tar Pits and Page Museum to see an astounding collection of fossil skeletons and remains from extinct creatures like saber-toothed cats and mammoths. The naturally occurring tar pits trapped and preserved more than 230 species from the last Ice Age, a paleontologist's dream. Don't miss the museum's timeline display.

3. Metro's Docent Council leads two-hour tours of L.A.'s subway art. You'll get to ride the rails for the whole day while hearing engaging explanations of historical art. North Hollywood's stop depicts cowboy history, Hollywood's stop shows decades-ago actresses, and Universal City's stop marks the site of the 1846 signing of the Treaty of Cahuenga and sports a tiled history of California.

4. The Museum of the American West, co-founded by actor-musician Gene Autry (who often portrayed cowboys), celebrates the Old West, its cultures, and its influence on modern life. On display are artifacts from the gold rush and cowboy eras, including paintings, pistols, and saddles.

5. The Museum of Tolerance allows visitors (millions) to explore the history of racism and discrimination. Hands-on exhibits, many of them about the Holocaust, inspire positive change. Check out the '50s diner that makes visitors confront controversial issues and the "time machine" that takes people to see hate's terrible results.

6. Swanky Chateau Marmont has always been the grand dame of the star hideouts. Built in 1929 and modeled after France's Chateau Amboise, the hotel and bar reign as the house of celebrity lore and debauched tragedy. John Belushi died of an overdose here. Jim Morrison fell from a window here. James Dean hopped in through a window to audition for Rebel Without a Cause, then met Natalie Wood here. Helmut Newton died when his car crashed here. John and Yoko stayed here. So did Marilyn Monroe, Clark?Gable, Greta?Garbo, and many other household names.

7. For an offbeat experience, book one of Esotouric's (tel. 323/223-2767; www.esotouric.com) bus tours that purport to expose L.A.'s secret, noir history. A popular option is "The Real Black Dahlia," which explores sites relevant to what, in 1947, became L.A.'s most notorious unsolved murder. The clever guides, which also lead tours named "Hotel Horrors" and "Haunts of a Dirty Old Man," recount the city's racy, gory past with dark humor.

9. The Ronald Reagan Presidential Library (40 Presidential Drive, Simi Valley; tel. 800/410-8354; www.reganfoundation.org; daily 10am-5pm) chronicles its namesake's life, from his Illinois childhood in to his illustrious Hollywood career to his biggest role—that of leader of the free world. On display: a piece of the Berlin Wall, old college sweatshirts, and the highlight: his Air Force One, which visitors can board.

10. Can't get enough of the presidential stuff? Whittier College (tel. 562/907-4200; www.whittier.edu), founded in 1887, was named in honor of John Greenleaf Whittier, a Quaker, poet, and abolitionist leader. Its most famous graduate is Richard Nixon, and there's an interesting collection of his artifacts, including gifts from other heads of state and souvenirs from his international travels.