Thank you for subscribing!
Got it! Thank you!
Home›Trip Ideas›Local Experiences›Legal Marijuana Has Come to Las Vegas 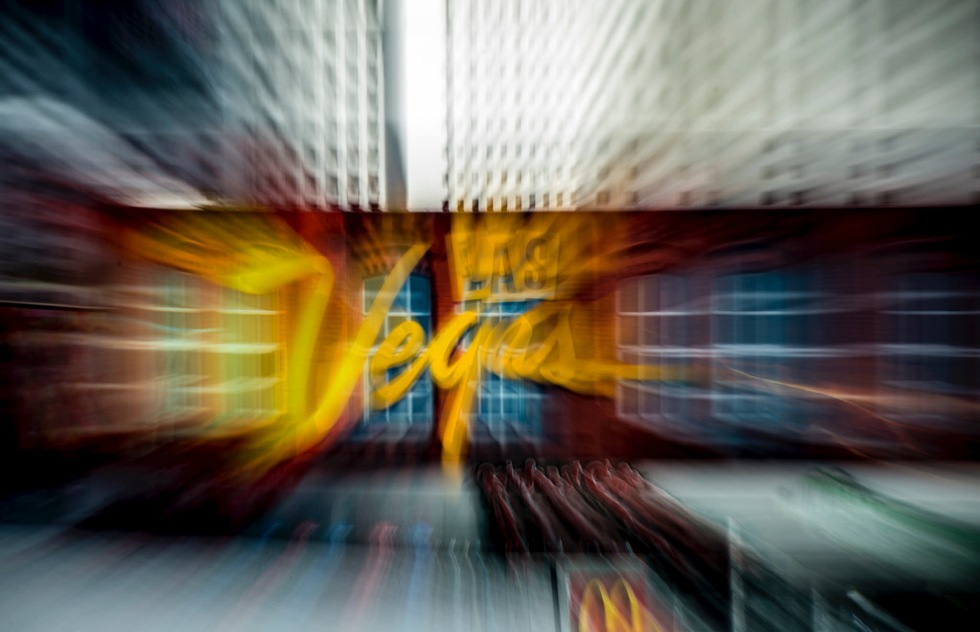 Pot has joined Sin City's list of legal vices. What do you need to know before you toke?

In Last Vegas, "high rollers" takes on a new meaning with the introduction of legal cannabis. On July 1, 2017, at 12:01 am, recreational marijuana was sold legally in Nevada for the first time in Sin City to a crowd who’d waited hours on line, at a dispensary on the iconic Strip.

Though locals were the first to puff, officials expect tourists to make up 60% of the customers in the coming months. But even with that expectation, it won’t be easy for visitors to light up in Nevada. You see, the new cannabis laws bump up against existing cigarette laws, so vacationers hoping to get high in the state need to keep the following in mind:

1. It’s illegal to smoke anything in a hotel room. That ranges from tobacco to marijuana to the lint you mistook for weed when you accidentally spilled your stash on the hotel carpet. Those who get caught smoking in their rooms will be subject to a $600 fine.

2. Smoking in casinos and other public spaces is also illegal. Don’t assume you’ll be able to do your best Hunter S. Thompson impression in front of the dancing Bellagio fountains. Smoking weed on the Strip, at the slots, or in other public venues is a no-no. Currently, the only places where it’s legal to toke are in private residences.

3. Edibles may be hard to come by…for now. Just before the legalization date, an emergency law was passed to protect children from accidentally ingesting THC, the psychotropic ingredient in marijuana products. Dispensaries scrambled to remove from the shelves newly banned products. These included anything children might find enticing—lollipops, ice creams, cartoon-figure-shaped edibles, and more. The amount of THC is also being limited to 10 milligrams per dose—which some people liken to a glas or two of wine—which will also knock a lot of product off the shelves. So there’s a small shortage of edibles currently, but it’s likely to turn around soon.

4. You’ll need cash to purchase anything, and you won’t be able to buy that much: Credit cards don't want to get involved with cannabis as long as there is a federal legal grey area, so for now, this is a cash-only business. In addition, buyers are limited to 10 ounces each, and don’t even think of trying to take that with you when you leave the state.

Will the fundamental nature of a Las Vegas vacation change? My guess is yes. The city was already transforming from one in which gambling was king to a destination people flocked to primarily for music and dance (the most prosperous dance club in the world is now in Las Vegas). The introduction of marijuana will only fuel these changes.

I’m also guessing that the Nevada tourist industry will follow in the footsteps of Colorado, one of the first states to legalize marijuana several years ago. There, visitors face many of the same restrictions, but a raft of entrepreneurs have stepped in to help tourists get what they came for…and turn a buck in the process.

Today in the “Mile High City” of Denver, and the rest of the state, special B&Bs have been given the status of residences so that guests can smoke without worry. Tours of dispensaries with legal “tasting rooms” have also popped up, as have other businesses with legal smoking rooms.