Thank you for subscribing!
Got it! Thank you!
Home›Trip Ideas›Local Experiences›Reappraising (And Exploring) Chicago's Underrated South Side 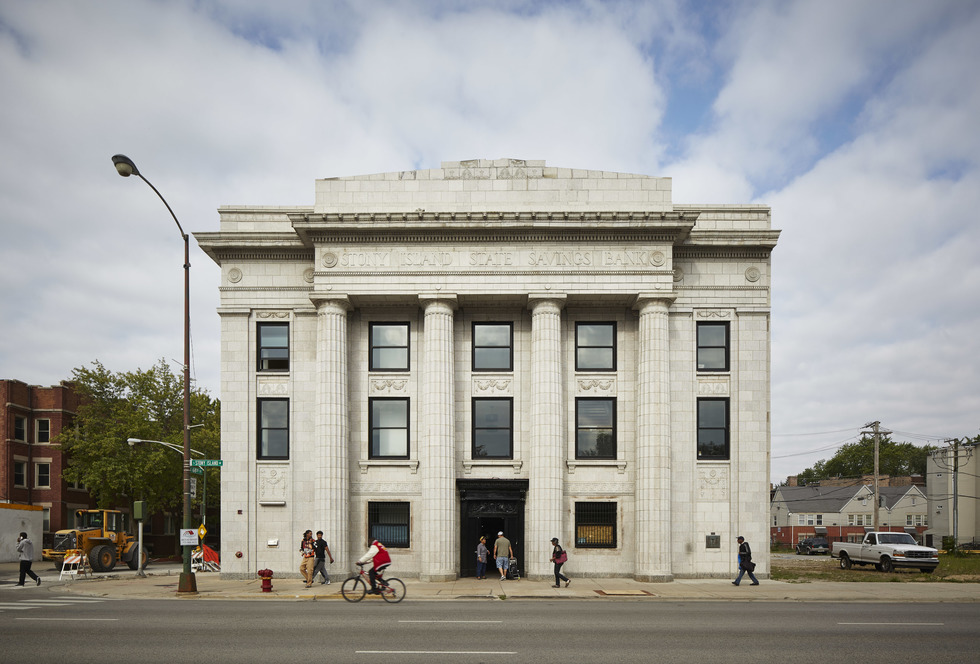 Everything you know about Chicago's South Side isn't wrong. But it's not the whole story, either.

The way Chicago works is the way many big cities work: You can spend your entire life there, being born and going to school and living and working and dying, all without barely leaving "your" side of town.

In a city on an unflinching grid, some street names may remain familiar, but wide is the chasm between its "sides." By crossing into a new neighborhood, a traveler might sometimes feel as if they've stumbled upon a new kind of Chicago altogether.
These days, no parts of Chicago are quite so talked-about as the South Side. None are quite so misunderstood, either. A complex place from the outset, poverty and violence have long been high on a list of pressing issues that the city never seems to have the ability to address. Much of what you will have heard is true. Still, as is generally the case in these situations, there's more to the story. Much more.