Thank you for subscribing!
Got it! Thank you!
Home›Trip Ideas›Food and Drink›A New Warning About Cocktails at Some Mexican All-Inclusive Resorts 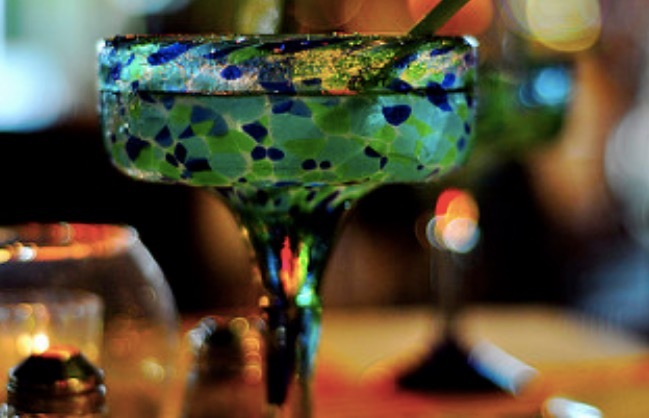 A New Warning About Cocktails at Some Mexican All-Inclusive Resorts

Toxic alcohol is a rising problem at some unethical resorts in Mexico. Here's what you should know—and how to tell if you've had sub-par booze.

Though this may sound cynical, my guess is that it’s the unlimited (bottom-shelf) booze that is usually part of the deal. Overindulging, of course, can get one into trouble where liquor is concerned. But in certain parts of the world, having just two cocktails may be a problem.
I’m talking, much to my dismay, about Mexico. A slew of vacationers have gotten ill there after imbibing, with a few tragic cases ending in death. The U.S. State Department has just updated its Country Information page with a warning about in-country alcohol use after two members of a Wisconsin family were found face down in a pool at the Iberostar Paraiso del Mar in Playa del Carmen. One survived, the other tragically died.
We don’t want to put all the blame on Iberostar. There have been incidents across Mexico in the last six months that authorities are blaming on adulterated alcohol—mostly, overly strong grain alcohols being mixed with tequila and other liquors. According to the Associated Press, Mexico’s National Health Authority has seized more than 1.4 million gallons of sub-par alcohol.
Though there’s no scientific tally of where most of the incidents are occurring, anecdotally the biggest problems seem to be at the all-inclusives of Mexico, where staff may be cutting corners by buying cheaper alcohol.
So what’s the advice if you’re planning a Mexican vacation and want to enjoy a margarita?

In most cases, the problems have occurred after two or more drinks, so indulge carefully and slowly. Drink your first cocktail, and then wait a bit to see if the effect seems overly strong before indulging in another.

Also keep a close eye on your companions for signs of trouble. If you do start to feel odd, contact medical personnel immediately.