Thank you for subscribing!
Got it! Thank you!
Home›Trip Ideas›Food and Drink›Yelp Listings Are Replacing Restaurants' Real Phone Numbers with Fee-Charging Numbers 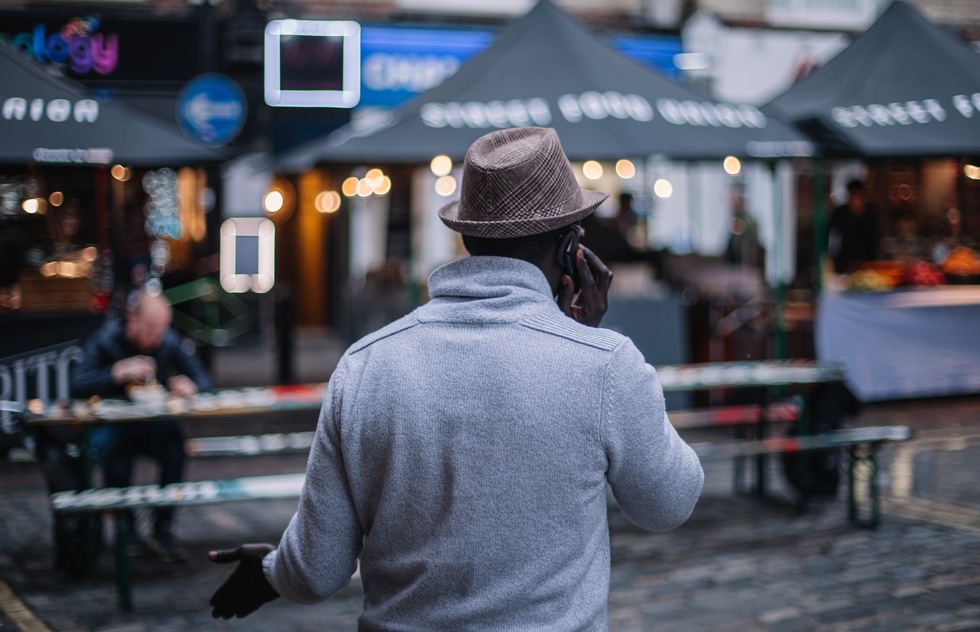 Businesses' real phone numbers are being swapped with ones run by the app's partners, so be careful if you use Yelp to research dining options and call for reservations.

If you use Yelp as a research tool on the road, better think twice. The phone numbers it lists may be decoys designed to connect you with Yelp's business partners.

And if you call them, the restaurant may have to pay several dollars in referral fees—even if you're just asking about business hours or its address.

As reported by Vice this week, Yelp has been quietly changing real phone numbers in its restaurant listings.

Instead, Yelp has been swapping them for a special number that routes through its partner Grubhub.

Grubhub then routes the call to the restaurant—and charges a fee to the business owner for the privilege.

In some cases, Yelp users may see two options for phone calls: one for delivery and takeout and one for general questions.

As reported by the New York Post, restaurants have been billed by Grubhub for those phone calls even in cases when no orders resulted from it. One restaurant documented an instance in which Grubhub billed it $9.07 as a phone referral fee even though the customer only called to ask if gluten-free pasta was on the menu.

The phone number listing change was announced in a March 2018 press release that did not include a single instance of the words telephone, phone, or number. Instead, the switcheroo was cloaked by language like this: "We’re thrilled to complete our integration with Yelp, which enhances the online ordering experience for diners and will drive more orders to our restaurants from Yelp’s tens of millions of monthly users,” said Matt Maloney, Grubhub’s founder and chief executive officer."

That's not all. Even some restaurants' official websites are being undermined by decoys set up by Grubhub.

The delivery app has been buying up Web addresses that match existing restaurant names, setting up dummy sites for those restaurants, and collecting food orders (and commissions) through these spoof sites.

Only at the very bottom of these websites, in a dark and hard-to-read footer, do the sites identify themselves as "© 2019 Grubhub Holdings Inc."

Nowhere on the second site is it made crystal clear that the information was not posted by the restaurant itself.

Grubhub defends the practice by pointing out that it is sending business to the restaurants with its spoof numbers and sites.

If you use Yelp on vacation, be warned that the information it displays may not be the official details of the restaurant, and contacting businesses using that information may result in what many business owners are calling predatory fees.

You must also be aware that some websites you find may not be maintained by the establishments they purport to represent.

For the record, all phone numbers and websites listed in the destination guides published by Frommer's connect you directly with the small businesses that own and run them.

Grubhub's response: "We work with restaurants directly and through partner relationships like the one you referenced. Among the many ways we help restaurants drive more orders is through a phone number that allows diners to place orders over the phone, although it makes up a tiny fraction of our total orders. Not every call placed through these phone numbers is marked as an order. We consider a number of factors to identify orders driven by our marketplace that are placed through a restaurant’s phone number, including the duration of the call and the number of times a diner has called.

Restaurants have the ability to review and audit recordings of phone calls through their dedicated portal and can easily dispute any charges by providing context details to their account advisor or our restaurant care team. Additionally, we recently announced a doubling in the amount of time restaurants have to review and dispute from 60 days to 120 days. Lastly, phone orders are addressed in all of our restaurant contracts, and we give restaurants full disclosure into these orders in their monthly statements with a separate, dedicated line item."
Food and Drink
Health, Insurance, Security
Money and Fees
News