Thank you for subscribing!
Got it! Thank you!
Home›Trip Ideas›National Parks›When are the National Parks' Free Entry Days in 2016? 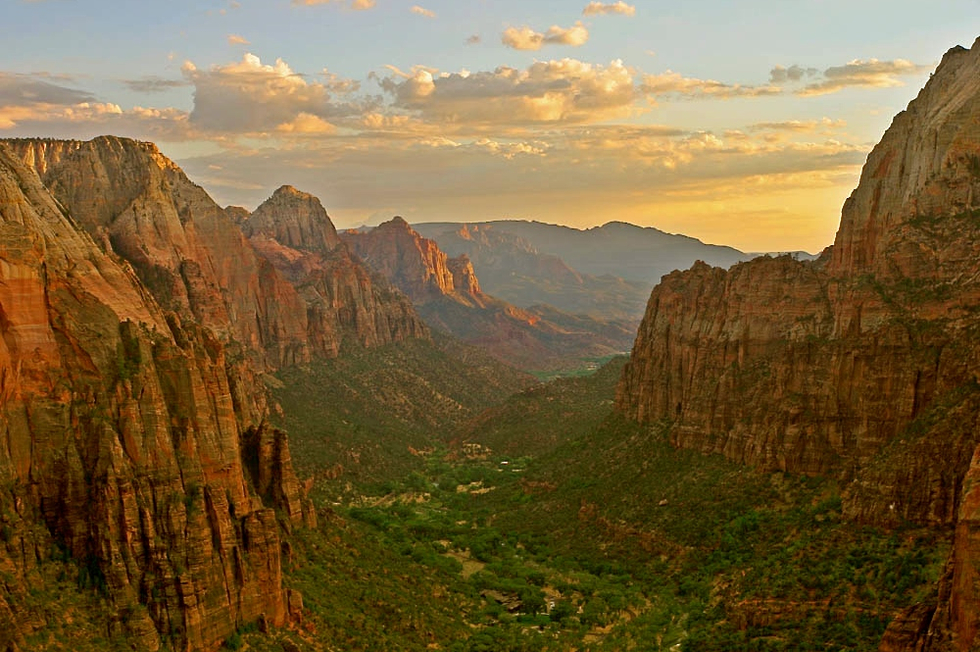 When are the National Parks' Free Entry Days in 2016?

The United States' National Park Service peppers the calendar with days during which no entry fees are charged by the government. The NPS's grants free entrance on the following days in 2016.

Mark your calendar for these entrance fee–free dates in 2016:

April is the best period of the promotion, with nine consecutive days offered for free.
The NPS site says: "The fee waiver includes entrance fees, commercial tour fees, and transportation entrance fees. Other fees such as reservation, camping, tours, concession and fees collected by third parties are not included unless stated otherwise."

That means that contrary to what you might read elsewhere, the free days don't cover everything. Many major national park amenities have been outsourced and are not, in fact, run by the government, but by concessions from the private sector. So you will still have to pay to see the fantastic museum at the visitor center in Gettysburg, park your car at Mount Rushmore, step onto the Grand Canyon Skywalk, take the boat to Alcatraz, and countless other offerings.

But the major park entry fees charged by rangers—the entry booths at Yellowstone, Yosemite, and Zion all charge $30 per vehicle—are waived. Since those tickets are good for a week, that's a valuable gift.