Thank you for subscribing!
Got it! Thank you!
Home›Trip Ideas›Student›Devaluation of the British Pound Has Made Attendance at the Oxford and Cambridge Summer Schools Much Cheaper Than Before 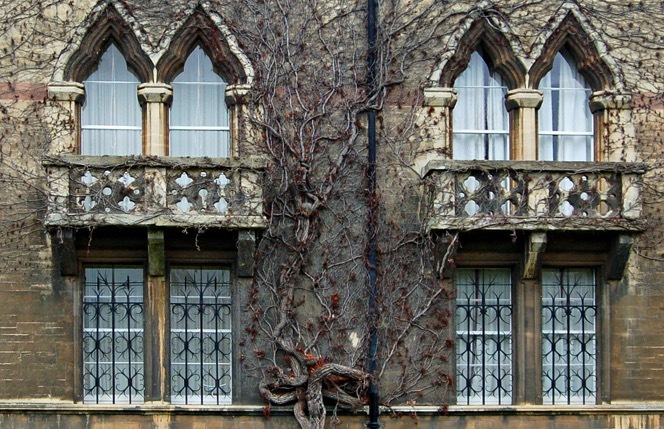 The smart way to take advantage of the U.K.'s slumping pound? Enroll in the summer programs at Oxford or Cambridge.

When the British pound recently sank to a value of $1.24 (because of Britain's vote to leave the European Union), Americans planning to spend a one-week summer vacation in Oxford or Cambridge were greatly advantaged. Cambridge now charges £1,180 ($1,463) and Oxford charges £1,490 ($1,847) per person for an all-inclusive week (seven nights of accommodations with private bath or shower, three meals daily, all tuition, lectures, optional excursions, and more), and the dollar equivalent of those charges, set forth above, is well under $2,000.

I consider those amounts to be a remarkable value for a memorable vacation. The chance to be an adult student in these two celebrated British universities is, to me, a once-in-a-lifetime experience and thrill. I've done it twice at Oxford and a close relative of mine has recently done it at Cambridge, and both of us regard that week—where one pursued learning for the sake of learning, without tests or examinations or reaquired papers—as very special indeed. Both universities now provide you with, if you request it, single rooms with private bath or shower, and exposure to the teaching of a famous "don" (instructor) of each university.

At Cambridge, you pursue one field of learning in the morning, a different one in the afternoon, and in between you attend a so-called "plenary" lecture at which the entire body of "students" are addressed on a totally different subject. At Oxford, you pursue both morning and afternoon classes on the same subject. At both, you go to optional lectures or other presentations in the evening.

And what a remarkable, intriguing course of study you pursue! As one example, here are some of the subjects offered at Oxford: Heresy, Crusade and Inquisition in Southern France; Pilgrimage in the Middle Ages; Introduction to Political Philosophy; Charles Dickens's Great Expectations; Adventures in Creative Writing; The 16th Century; Evelyn Waugh: Beyond Brideshead; and other subjects taken from mathematics or science. At Cambridge, the emphasis is perhaps more on science and mathematics, although literature and history are also heavily offered.

And you pursue these subjects in an awesome atmoshphere. At Oxford, I took my meals in the 16th-century gigantic vaulted hall made famous in the Harry Potter movies. My room was in the 16th-century Christ Church quadrangle. At Cambridge, my relative pursued instruction just a few feet away from where Stephen Hawking presently lives; other buildings are the same ones in which Sir Isaac Newton taught and studied.