Thank you for subscribing!
Got it! Thank you!
Home›Trip Ideas›Student›Malia Obama Brings Back the "Gap Year"—Here's Why Every Student Should Take One (and How) 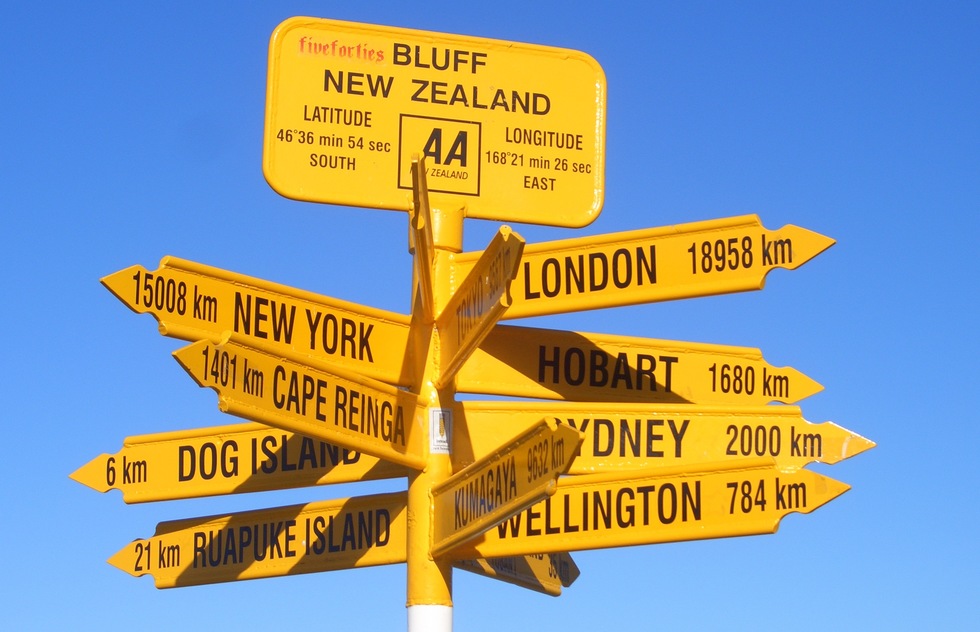 It wasn’t an unplanned pregnancy or a blossoming addiction to drugs that had my teenage clique, some 20 years ago, worried about our friend Oliver’s future. It was his decision, which he announced halfway through senior year, to defer college for a year so he could travel.

Travel? For a year? Was this really his way of dropping out of school altogether? And wouldn’t he feel weird being older than most of the other freshmen? Even as the daughter of a famed travel writer, I thought the plan was an act of self-sabotage.
advertisement
I now know Oliver’s decision was not at all beyond the pale. Had we been living in Europe, Australia, or New Zealand no one would have batted an eye. But here in North America, the concept of a "Gap Year" for students has been a foreign one, no pun intended.

In fact, for most Americans, the concept wasn't even on the map until President Barack Obama's daughter Malia decided to take a year off before attending college. Suddenly, a gap year is a respectable option for students.

As it should be! Taking a break and traveling between high school and college—whether it be for a summer, a semester or a full year—can be one of the smartest moves a young person can make. “When I was a freshman in college, I majored in boys,” laughed Rita Golden Gelman, noted travel and children’s book author and a founding member of a non-profit organization promoting gap years for students called American Gap Association (www.americangapassociation.org). "But those who do a gap year know a lot more about who they are and what their interests are. They go to college focused, and the colleges know that."
advertisement

She’s likely correct. Some 30–50% of North Americans who start college don’t finish, a terrible waste of money. And a huge number take their degrees in six years because their interests evolve, causing them to change majors. Those who take a gap year tend to understand better what direction in life they wish to take after graduation and how a college degree can help them achieve their dreams.

"Today’s world is so global," notes Golden Gelman. "Major companies are looking for people who have touched and understand other cultures."
advertisement

Some gappers simply raise the money to go and hit the road with few plans beyond seeing and experiencing as much of other countries as they can. (Gelman’s website gives solid advice and resources on how to fund raise for these sorts of journeys.)

Others choose more structured programs, of which there are many. The 60-year-old, non-profit CIEE (www.ciee.org) arranges homestays abroad that mix foreign language experiences with volunteer opportunities. Blue Ventures (www.blueventures.org) assigns young people to marine conservation programs (often lots of scuba diving) in Belize, East Timor, and Madagascar. The Center for Interim Programs (www.interimprograms.com) has been placing high school grads in internships, volunteer positions, apprenticeships with craftspeople, language schools, and other types of gap year adventures for over 30 years.
advertisement

The market for these types of programs has become so broad there’s now a gap year fair in the U.S. that enables teens to talk with program leaders in person. To find out if one will be taking place in your community or a community near yours, head to www.usagapyearfairs.com.

So what happened to Oliver? He ended up in Japan for a year, majored in Asian studies at Yale, and has had a successful business career that’s kept him happily shuttling between Asia and California ever since.

That gap time shaped his life, and he says he’s still grateful for his year of unfettered exploration.
Student