Thank you for subscribing!
Got it! Thank you!
Home›Trip Ideas›Theme Park›America's Only Thomas the Tank Engine Theme Park Land Opens: Images 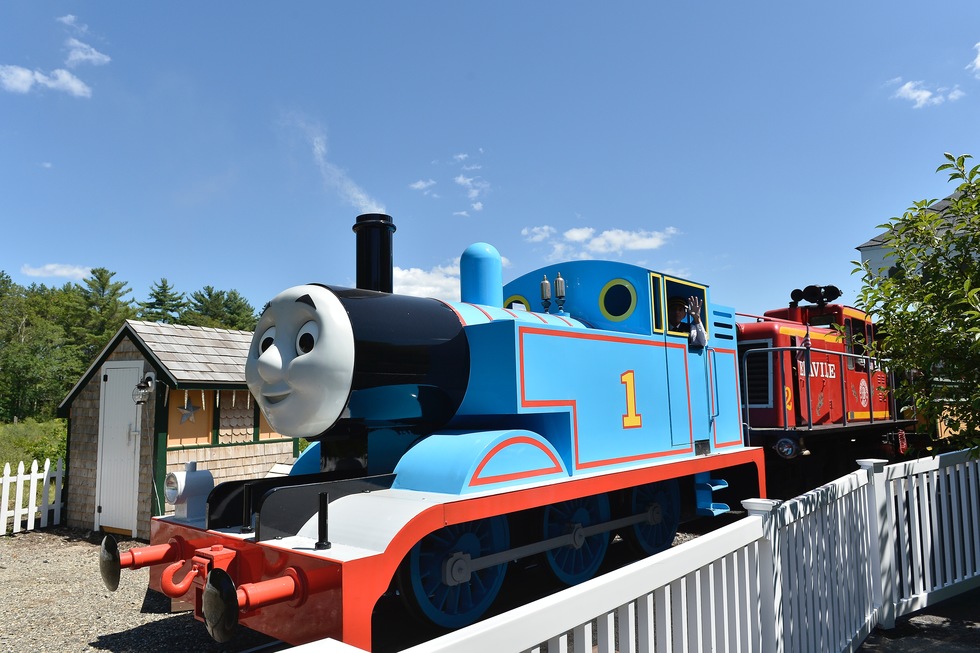 The new land, targeted to very small children and based on the wildly popular English characters, opens in Massachusetts.

Edaville USA, a family-owned heritage railway park between Boston and Cape Cod in Massachusetts, has opened Thomas Land, the only Thomas the Tank Engine attraction in the United States (there are others in Japan and England).

It includes replicas of locations known to fans of the series, including the Island of Sodor like Tidmouth Sheds, Knapford Station, and Brendam Docks. In addition to a 20-minute ride on a full-size, narrow-gauge Thomas-pulled train, there are 10 easy rides (tiny ferris wheel, kiddie coaster, etc.) intended for pint-sized visitors.

Six Flags once hosted four Thomas-themed areas across the country, but they have all been removed. Another family-run theme park, Idlewild in Pennsylvania, once had a Thomas-themed show that also ended, making this the only Thomas the Tank Engine destination in the United States. 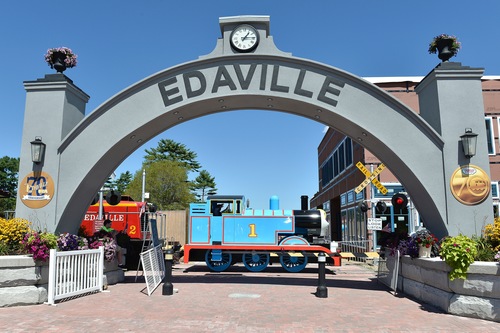 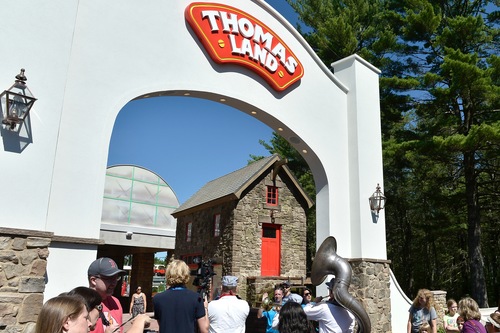 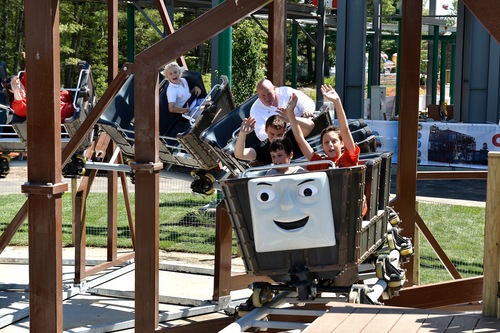 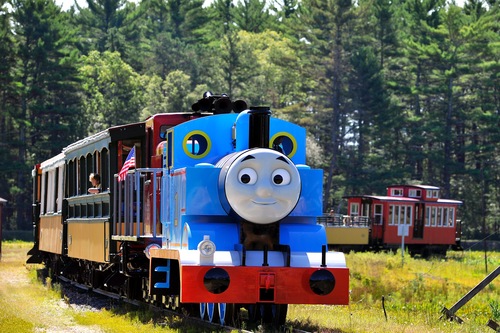 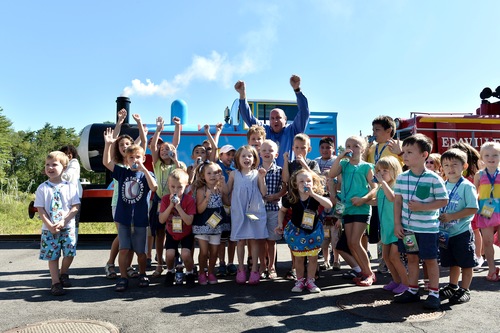 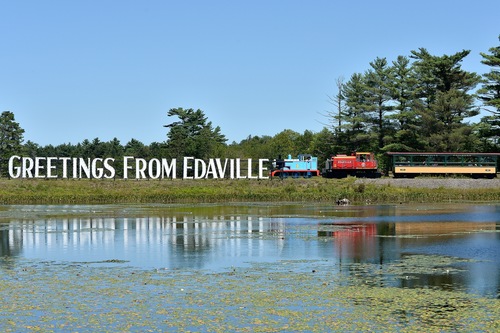