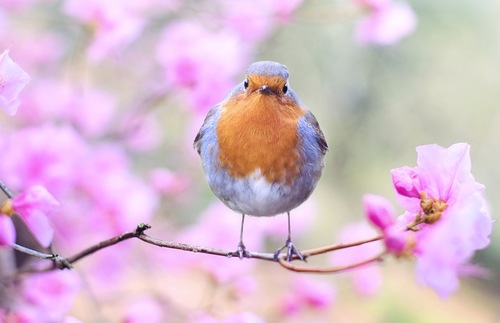 Best Places in the U.S. for a Spring Vacation

Our roundup of the best places in the United States for a vacation in March, April, and May. 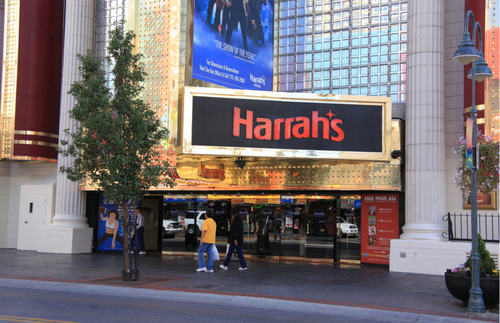 End of an Era: The Oldest Harrah's Casino Is Closing

Harrah's Reno has occupied its downtown spot in that Nevada city since 1937, when founder William F. Harrah opened his first bingo parlor. The place eventually expanded into a hotel and casino and spawned several offshoots, all of which are now part of Caesars Entertainment. But luck has run out for that first Harrah's. Caesars and VICI Properties have announced that they're selling the ve... 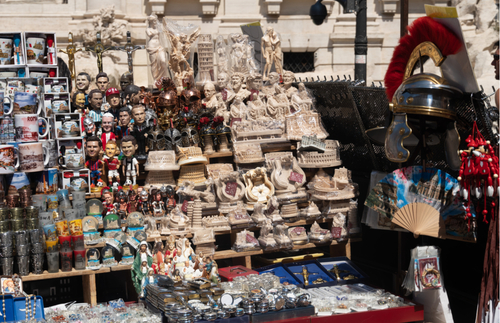 Tourists in the market for a Pope Francis bobblehead may have a tougher time finding that souvenir on the streets of Rome this year. The city has banned stalls selling mugs, magnets, figurines, and other trinkets next to several iconic sites, including the Trevi Fountain, the Spanish Steps, and the Piazza Navona. The new regulation, which went into effect January 1, gives the boot to 17 souv... 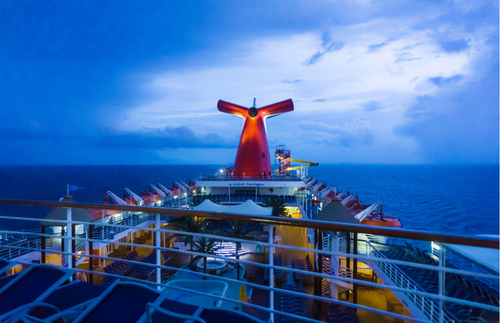 Passengers on cruises used to wear tuxedos and evening gowns. Now one cruise company has determined that standards have slipped so far that it had to issue an explicit ban on "offensive" clothing. Carnival Cruise Line recently made that revision to its onboard dress code. "All guests are expected to ensure their clothing and accessories are respectful to fellow guests," reads a new addition to ... 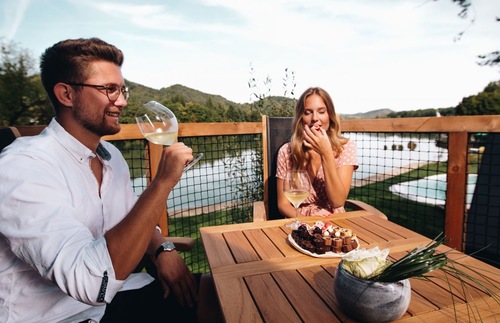 A new retreat in Slovenia will put to the test any chocolate lovers who refuse to believe there can be too much of a good thing.  Located near vineyards and the red-roofed city of Maribor in the country's northeast, Chocolate Village by the River kicks vacations into choco-overdrive with chocolate breakfasts, chocolate-making workshops, melted-chocolate massages, and even toiletries made from cho... 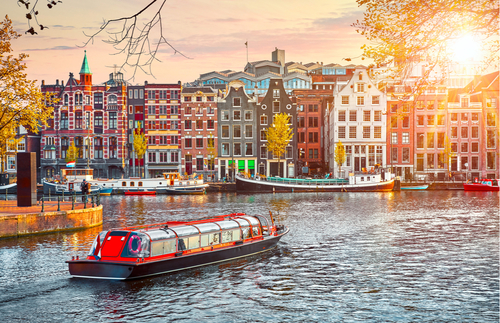 Staying in Amsterdam Will Cost You Extra This Year

An increase in Amsterdam's tourist tax went into effect on January 1. Going forward, visitors who stay in hotels in the Dutch capital will be charged a fee of €3 (US $3.35) per person per night. That's on top of the current 7% tourist tax—one of the highest rates in Europe—already added to hotel bills. Those overnighting at campsites will have to pay an additional €1 (US $1.12) per person... 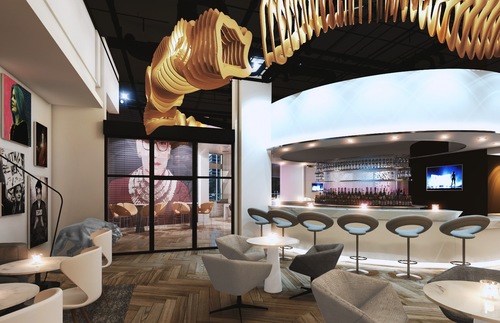 August of 2020 will mark the 100th anniversary of the ratification of the U.S. Constitution's 19th Amendment, which gave women the right to vote. A new hotel in Washington, D.C., might be the perfect place to stay if you're planning to celebrate that centennial. When it opens in D.C.'s trendy Logan Circle neighborhood this spring, Hotel Zena will be the "first hospitality establishment solel... 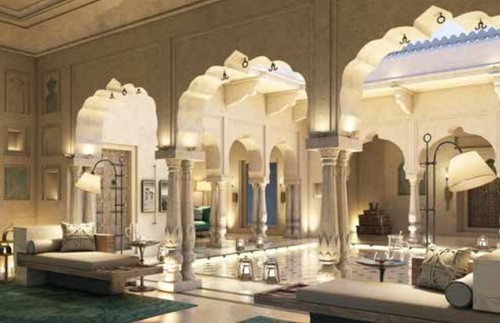 In India, a 14th-Century Fort Becomes a Luxury Resort

A 14th-century fort-and-palace complex in northern India will soon begin welcoming guests as a luxury resort. Fort Barwara, built more than 700 years ago by the Chauhan rulers of Rajasthan, will be the first property in India from Six Senses, a Bangkok-based brand of resorts, hotels, and spas under the InterContinental Hotels Group umbrella. When the historic Rajasthan property opens as a re... 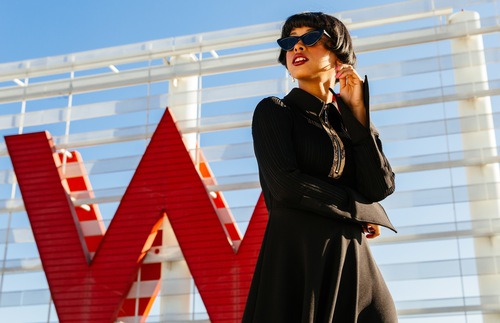 A dedication to fashion can get in the way of packing light for vacation—after all, you've gotta have bags to carry all those outfits. Fortunately, a new partnership between W Hotels and the couture-lending service Rent the Runway is here to help.  With Closet Concierge, guests who have booked stays in W Hotels in Aspen, Colorado, Miami's South Beach, Washington, D.C., or Hollywood can choose up ... 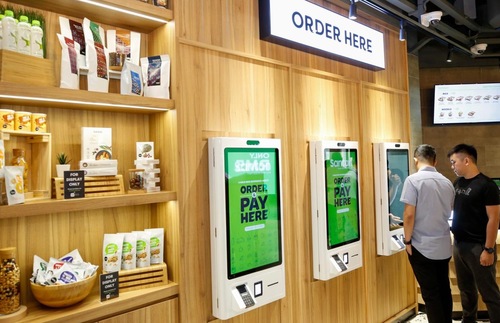 Have you ever dug into an airplane meal of gray salad and gelatinous chicken and thought, Why oh why can't I enjoy this cuisine on land? If not, you probably don't spend much time aboard AirAsia flights. That Malaysia-based low-cost carrier says that passengers' raves for its onboard meals persuaded the company to open its own land-based restaurant where guests can dine on the same fare served on...