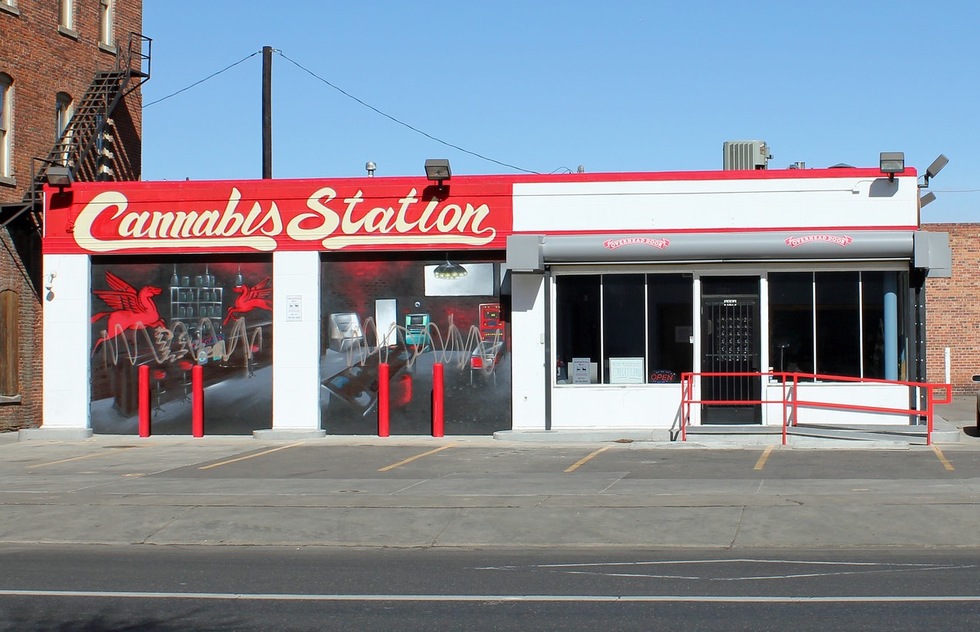 A Major Battle is About to Erupt Over Marijuana Tourism

Last year, California, Nevada, Maine, and Massachusetts joined five other states in legalizing the recreational use and sale of marijuana.
The action taken by California is especially significant. With its huge population, greater than that of several other large states combined, California will create the foundation for a giant industry of marijuana tourism, causing millions of travelers to fly or drive across state lines for the purpose of trying the controversial relaxing “drug.” Already, the sale of marijuana in the United States is starting to rival, in dollar volume, the purchase of hard alcohol in liquor stores.
All this, of course, is subject to the anti-marijuana policies of the U.S. Attorney General, Jeff Sessions, who continues to believe that the federal outlawing of marijuana should require these nine states to cease the sale of “pot.” Among the various contentious attitudes of the Trump administration, the possibility of court action against the nine marijuana-permitting states is one of the major upcoming conflicts to be expected in the next three-or-so years.
Some Americans believe the fight was resolved a century ago. It was then that a New York politician (soon to be New York City’s mayor) named Fiorello LaGuardia was asked to research and write a report on whether marijuana posed any sort of danger to his state’s population.

In the ensuing “LaGuardia Report,” and to the amazement of many, he concluded that the controversy about marijuana was simply noise and lacked any scientific or medical basis. He wrote that marijuana was less addictive or harmful than alcohol, that it poses no substantial danger to health, and that public authorities should stop trying to ban it. The LaGuardia Report will obviously be quoted in the battle we are about to witness between the current U.S. Attorney General and the nine states.
The potent medical uses of marijuana, especially as a balm for patients in a terminal condition, might also be noted. Persons in hospice care are often given marijuana to smoke or imbibe, and caregivers are often hard-put to find the drug in states where marijuana has not yet been legalized.
Reasonable people may want to give careful, unbiased attention to a battle—namely, the federal government versus nine marijuana-permitting states—that is about to erupt. Meanwhile, the industry of marijuana tourism is strongly growing all over the country.
Food and Drink
Health, Insurance, Security
Local Experiences