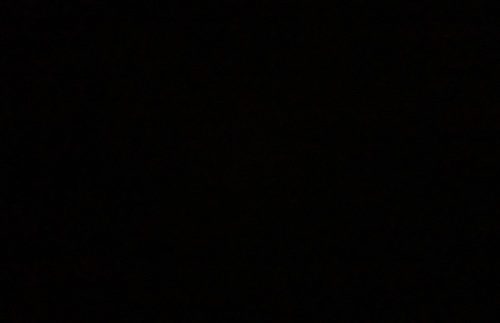 A Statement from Arthur Frommer on #BlackLivesMatter and Racial Discrimination

As persons dedicated to the world of travel, the staff, writers, and editors of Frommer Media have had the unique chance to encounter both racial tolerance and racial discrimination in all their forms. And we here dedicate ourselves to every form of racial tolerance and to the love between all peoples regardless of their race. In our writings and our publications, we will join with those prote... 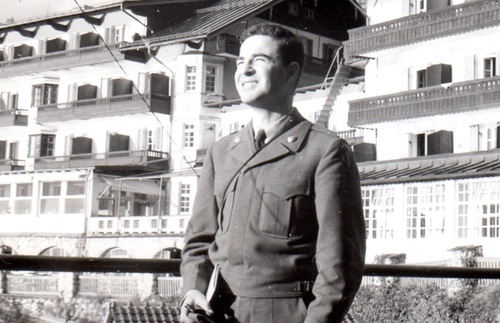 How Travel Changed My Life, By Arthur Frommer

In these days of national emergency, it may be appropriate to note the ways in which the eventual resumption of travel will again enlarge our lives. And surely, that resumption will occur.... 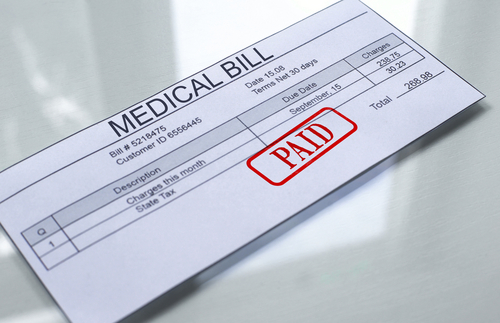 A relative of mine who periodically visits friends living in England had a recent premonition about a Christmas trip there. For a reason that she is still unable to fully know, she bought an insurance plan in advance, protecting herself for up to $50,000 worth of medical treatment in England. And would you believe? Within two days after arriving in London, she came down with a serious cas... 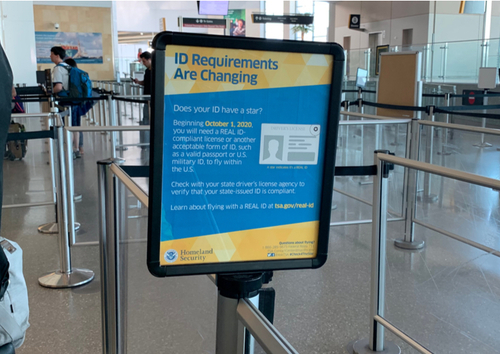 Update, February 1, 2021: The deadline for Real ID has been postponed to October 1, 2021. October 1, 2020. That date, only seven months away, is when the new Real ID requirement for United States residents will go into effect at the nation’s airports, resulting—it’s feared—in mass confusion and hardship. Persons who do not possess a Real ID, a fateful piece of identification, will not b... 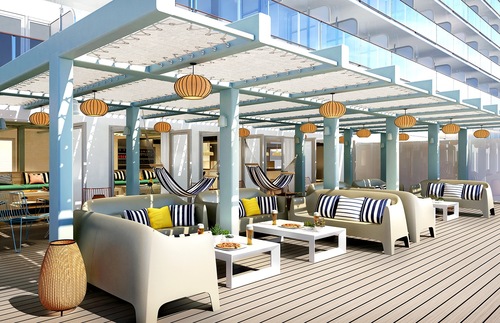 Sir Richard Branson’s new and unusual cruise ship, the Scarlet Lady, is presently heading across the Atlantic to Miami, where it will commence actual sailings with passengers in late March. After that, Branson’s second of four eventual new ships, to be named the Valiant Lady, will be launched in 2021. Journalists have now been permitted aboard the Scarlet Lady to witness the ways in whi... 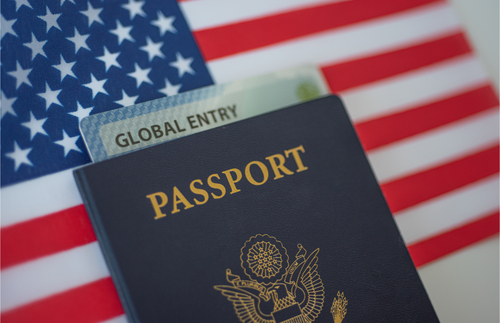 Trump is Battling the Residents of New York State. Arthur Frommer Asks: Will Your State Be Next?

The nation has become quite familiar with conflicts between the Trump White House and various state officials. But somehow, nothing has reached the awesome level of the current war between Trump and New York. In an edict of a month ago, Trump has declared that residents of New York State will no longer be permitted to enroll in the Global Entry program that permits Americans to speed their re... 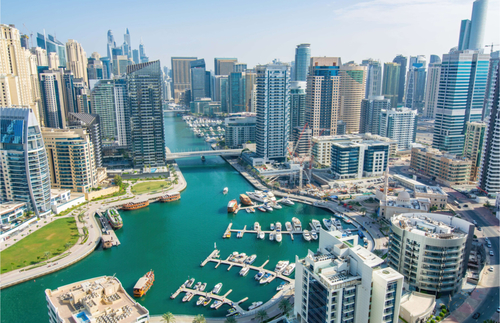 If you haven’t yet made plans for an international vacation in 2020, you might want to consider going to Dubai late in the year. Starting on October 20 and continuing until April 10, 2021, Dubai will host the Middle East’s first World’s Fair, called Expo 2020. Although Americans will want to postpone their departure until after the early November election, they’ll have plenty of time to...

Arthur Frommer: The Reaction to Brexit Directly Impacts the Cost of Travel to Britain

You needn’t be a scholar to know that the value of foreign currencies goes up and down depending on the health of a nation’s economy. If things are going badly, the currency drops; if times are booming, the currency soars. But how can you predict the direction of a particular money note—especially a foreign one? Those questions are currently asked by people in the travel industry as they ... 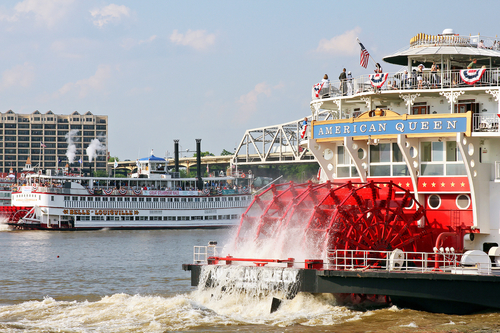 The travel press is currently full of happy articles about the popularity of river cruises within the United States. Apparently, such paddlewheelers as the famous American Queen are full of eager passengers, especially for cruises leaving New Orleans and proceeding northward along the Mississippi River through states of the former Confederacy. Though I hate to throw cold water on their pl... 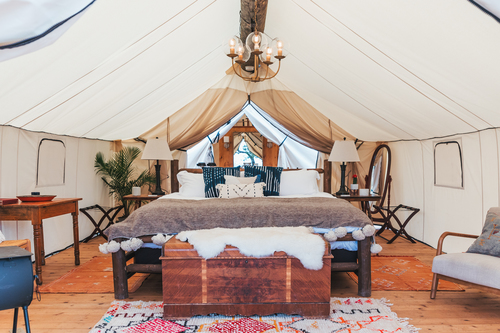 Arthur Frommer: Collective Retreats are the Latest in Glamping

Instead of erecting expensive, multi-story hotels on equally expensive land, why not simply pitch large tents capable of containing twin beds or queen-sized beds? Why not service those tents with nearby personnel (chefs) capable of delivering meals? Those are apparently the questions answered by the persons who have recently inaugurated the "glamorous camping" vacation housing called Coll...